Actor Steve Buscemi says he has suffered with bouts of PTSD after volunteering to help first responders deal with the aftermath of the terror attacks in New York City on September 11, 2001. 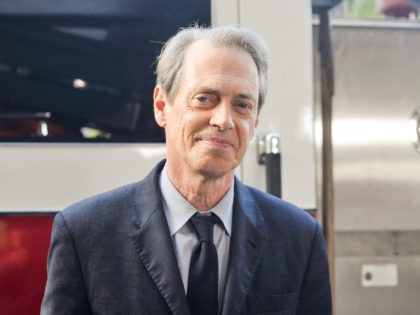 Rashida Tlaib: Democrats Put Muslims in Photos When They Want to Show Party Is ‘Diverse’

Rep. Rashida Tlaib (D-MI) on Saturday claimed Democrat leadership isn’t doing enough to support Rep. Ilhan Omar (D-MN) in the wake of blowback for trivializing the September 11th, 2001, terror attacks, suggesting the Party only puts the pair of Muslim lawmakers in photos to tout its diversity. 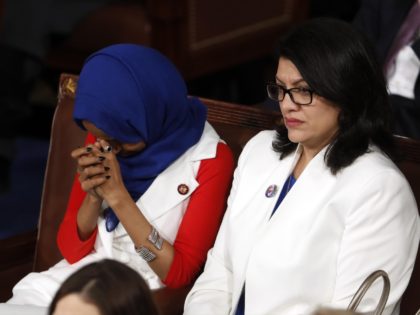 Rep. Alexandria Ocasio-Cortez (D-NY) tweeted Monday evening that she would have voted against the Authorization for Use of Military Force (AUMF) after the September 11, 2001 terror attacks. 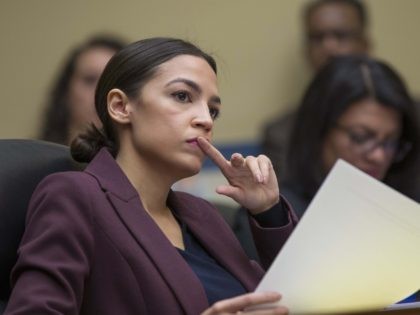 BERLIN (AP) — A Moroccan man convicted of helping Mohamed Atta and the other Hamburg-based Sept. 11 suicide pilots as they plotted their attacks on New York and Washington was deported Monday from Germany to his native country. 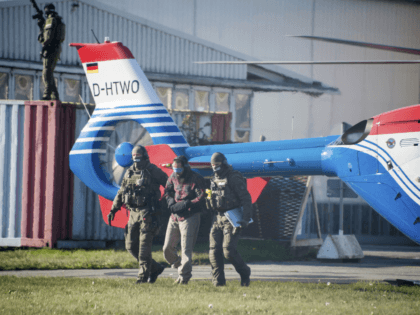 The father of a missing three-year-old boy in Georgia trained children at a New Mexico compound to carry out school shootings, prosecutors said in court documents filed Wednesday. 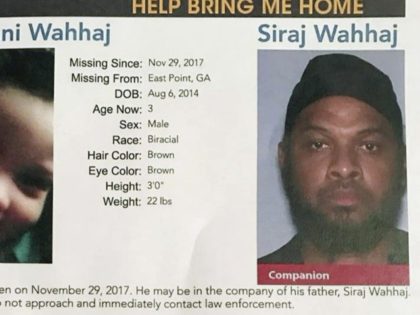 Brigitte Gabriel: ‘Something Has Happened in the Trump Presidency’ Regarding Radical Islam

Brigitte Gabriel, president of Act for America and author of They Must Be Stopped, spoke with Breitbart News Daily SiriusXM host Raheem Kassam regarding her Breitbart News piece on 9/11 and President Trump’s failure to mention “radical Islamic terrorism” in his speech Monday. 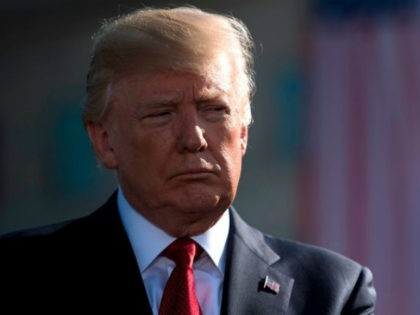 At a rally, Donald Trump meant to say 9-11, referring to the Sept. 11 terrorist attack, but instead said 7-Eleven. 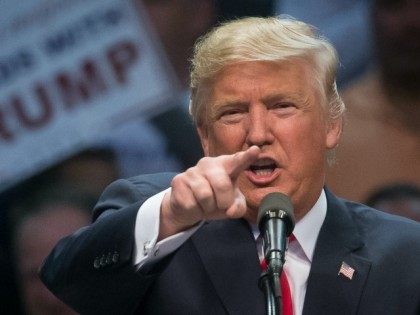 Ali Muhammad Brown, who has been accused of killing four individuals in New Jersey and Washington State, was inspired to do so by the Islamic State terrorist organization, state prosecutors in New Jersey said Wednesday, noting he kept a journal that expressed such thoughts. Notably, the Islamic State’s rise to infamy occurred within the same time frame as Brown’s alleged murders. 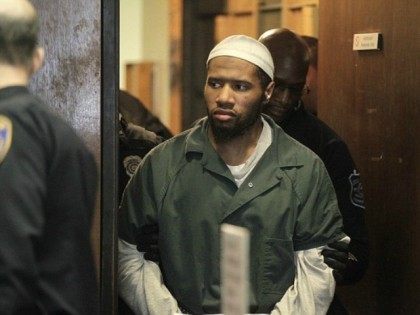 TEL AVIV – Several Facebook memes gaining momentum in Israel compare the Paris attacks to 9/11 and ongoing assaults on Israel by Palestinian terrorists. One image that went viral over the weekend depicts the US, French, and Israeli flags side 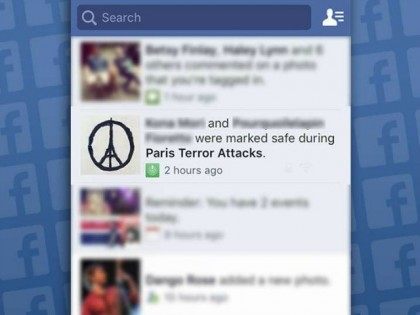 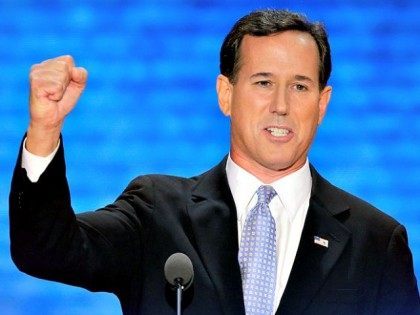 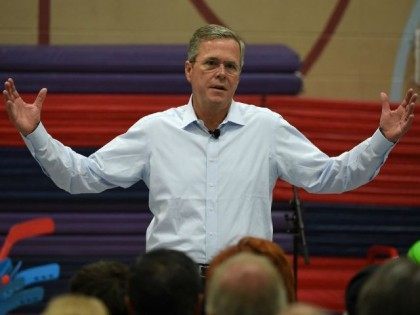 On the 14th anniversary of the 9/11 attacks, Deadspin slammed ESPN for posting a mini documentary about the day that George W. Bush raised the nation’s spirits by throwing out the first pitch at Yankee Stadium before game three of the 2001 World Series. 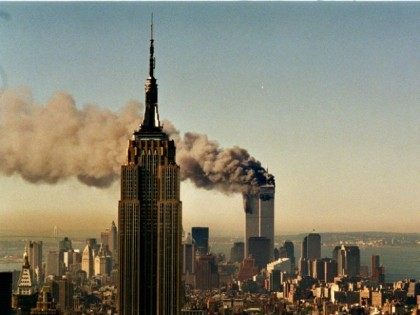 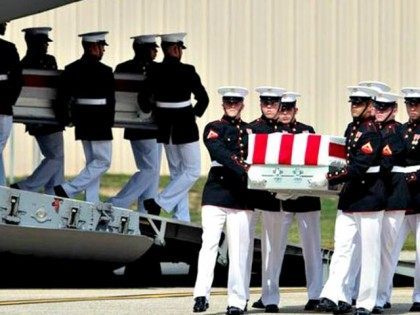 GOP presidential candidates remembered 9-11on the 14th anniversary Friday, posting their messages to honor the victims of terrorism on social media. 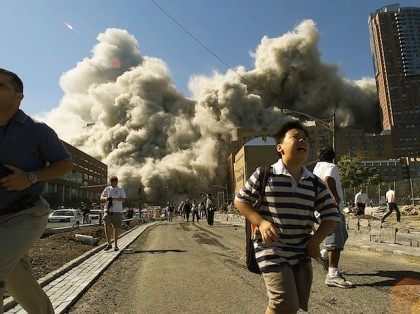 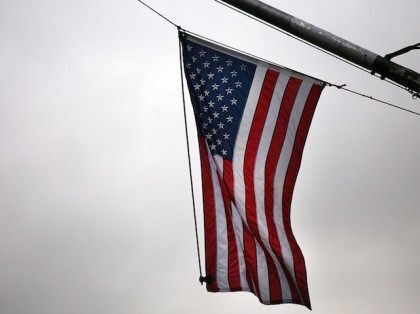 Indiana Police reported that an unknown individual made a 9/11 bomb threat to blow-up a middle school in Martinsville, Indiana, on the anniversary of the terrorists attacks of 2001. 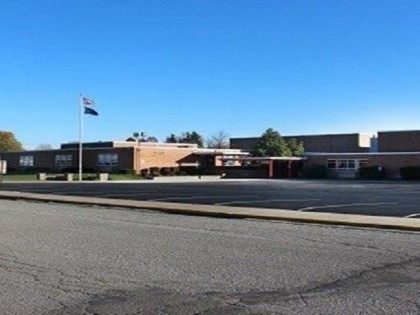