Iraq Backs Away from Threats to Expel U.S. Troops

Iraqi officials on Monday backed away from their threat to expel U.S. troops following the killing of Iranian terrorist mastermind Gen. Qasem Soleimani and some important Iraqi Shiite militia leaders. 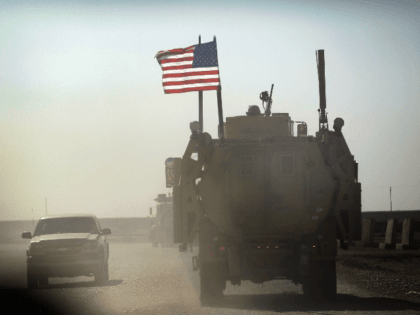 Iraqi lawmakers loyal to Iran and its Shiite militia proxies announced on Thursday they are working on legislation to expel American forces from Iraq. 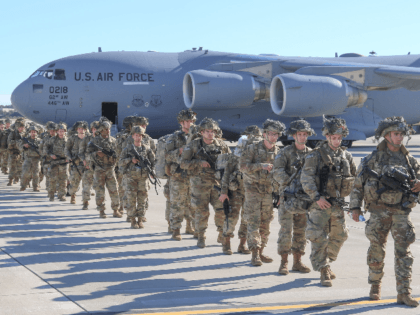 Iraqi President Barham Salih on Thursday threatened to resign rather than appoint Asaad al-Edani, currently the governor of Basra, as prime minister. Salih said Edani, who is supported by Iran’s allies in the Iraqi parliament, would be unacceptable to the huge numbers of Iraqis protesting Tehran’s influence in Baghdad. 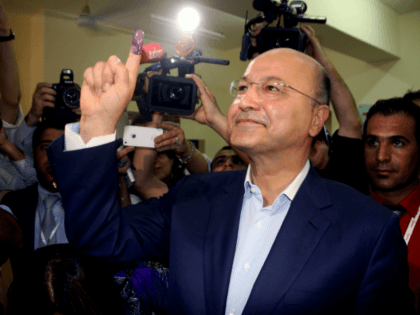 Iraqi Prime Minister Adel Abdul-Madhi announced his resignation on Friday in an address broadcast on state television. He did not specify exactly when his resignation would take effect, but the Iraqi parliament will meet on Sunday to begin the process of choosing a successor. 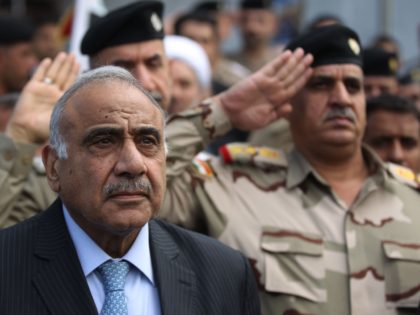 Senior Iraqi officials revealed on Wednesday that Iranian General Qassem Soleimani, head of the Iranian “Quds Force” unit that masterminds terrorism and repression beyond Iran’s borders, was sent to Baghdad in the early hours of the current protest movement to strategize with Iranian security personnel. In fact, Soleimani appears to have taken over the Iraqi government’s deadly response to the protests. 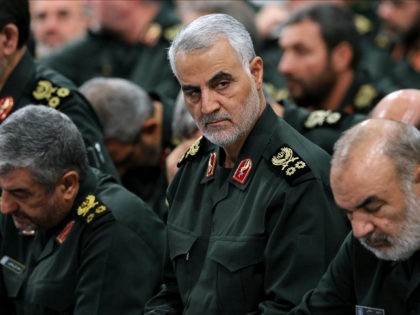 The death toll from renewed anti-government protests in Iraq reached 75 over the weekend, doubling the number killed before the demonstrations slowed down due to a major Shiite Muslim religious holiday. Two unnamed Iraqi security officials told Reuters on Thursday that snipers from Iran-backed militia units were employed to kill civilians during the massive protests that erupted in the first week of October. 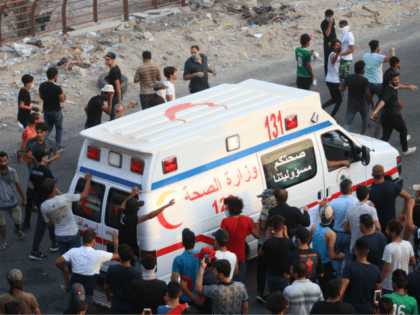 Iraqi President Barham Salih on Monday condemned violence against protesters and journalists during demonstrations across the country and called on the Iraqi military to protect them. 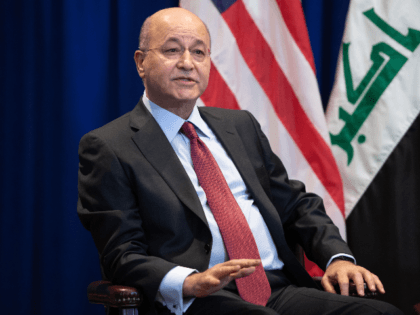 The death toll from four days of widespread protests in Iraq climbed to 60 as of Friday afternoon, with a growing number of allegations that security forces are unnecessarily targeting demonstrators with lethal ammunition. 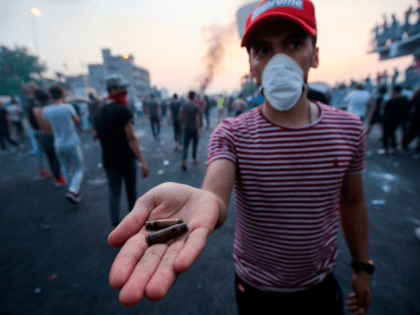 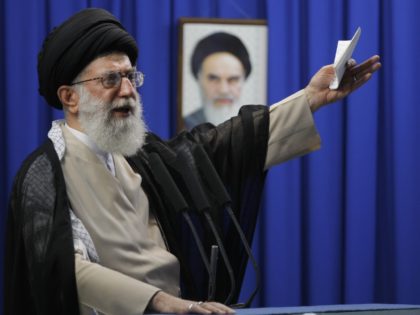 BAGHDAD — The top Pentagon official arrived in Baghdad on Tuesday to consult with American military commanders and Iraqi government leaders on the future U.S. troop presence in Iraq. 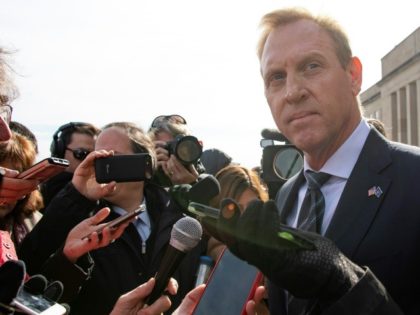 Iraqi Prime Minister Adel Abdul Madhi told reporters on Sunday that U.S. withdrawal from Syria will create “a lot of complications,” so it might be necessary for Iraq to take a stronger hand against Syrian terrorist groups to protect its own security interests. 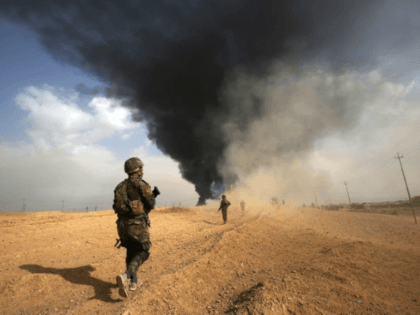 Report: Iraq Not Complying with U.S. Sanctions on Iran

The Iraqi government is refusing to comply with a second round of United States economic sanctions targeting Iran’s crucial energy, shipping and banking sectors. 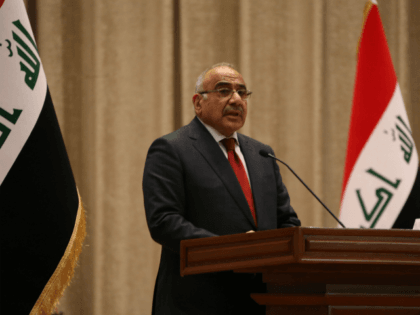