European Court of Justice (ECJ) Advocate General Gerard Hogan has stated that a ban on ritual Halal slaughter in the Belgian region of Flanders violates European Union law and should be overturned. 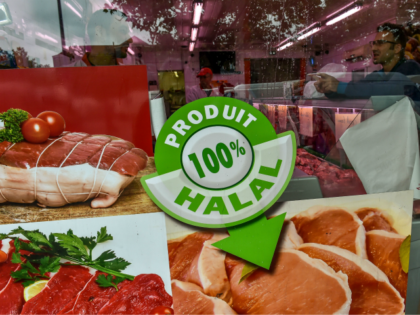 Police officers in Telford, England, have arrested seven men after uncovering what they believe to be an illegal slaughterhouse at a blood-spattered residential address.

Thousands of people have signed a petition calling on the Crown Prosecution Service (CPS) to pursue anti-Brexit barrister Jolyon Maugham for his allegedly “unnecessary and cruel bludgeoning of a trapped and scared fox” in Central London on Boxing Day. 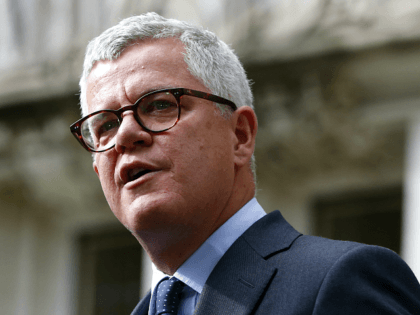 According to the head of a Swedish animal protection group, behaviour in “immigrant-dense areas” is responsible for an increase in cruelty cases toward hedgehogs and other animals. 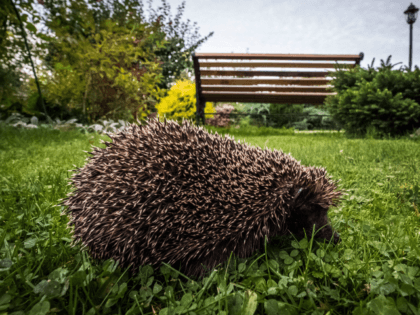 (AP) — An environmental group has sued the U.S. Fish and Wildlife Service to preserve federal protections for gray wolves. 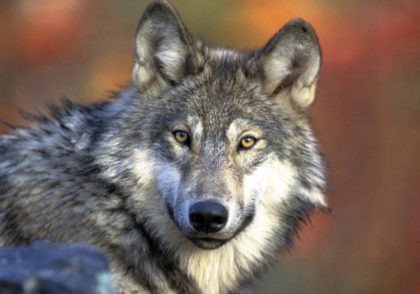 Lancashire Bans ‘Non-Stun’ Meat From Schools, But 1-in-10 Councils ‘Bow to Hardline Islam’ and Serve Halal

Around one in 10 UK councils are supplying sharia law-compliant halal meat to schools produced in a way considered cruel by all major animal rights groups. 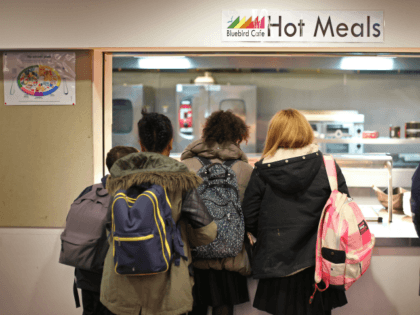 One of the UK’s leading, celebrity-backed anti-hunting groups is under investigation amid claims they attempted to hack the computer of the leader of the Countryside Alliance, a pro-hunting charity. 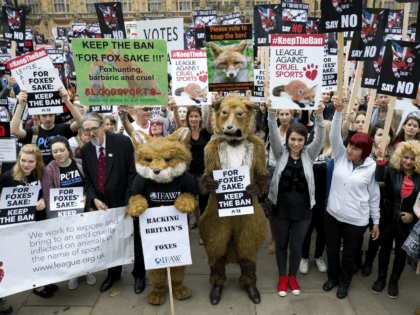 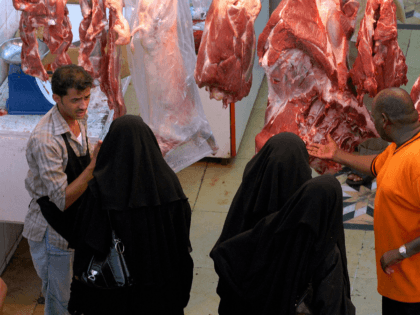 British vets are demanding the production of halal meat is properly recorded, as well as calling for the amount produced in the UK to be cut as exports of the Sharia-compliant meat to Saudi Arabia have increased. 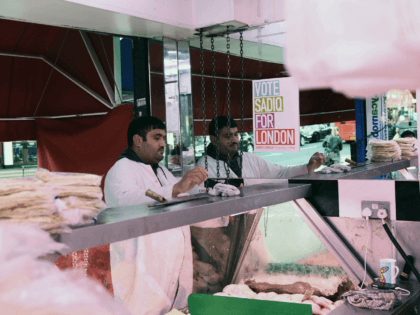 Islamic leaders are calling on Muslims to boycott school meals in the county of Lancashire, after it became the first local authority in Britain to refuse to supply non-stunned Halal meat to council-run establishments. 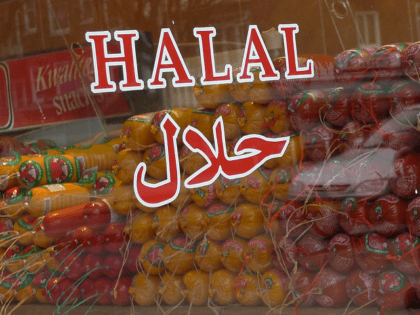 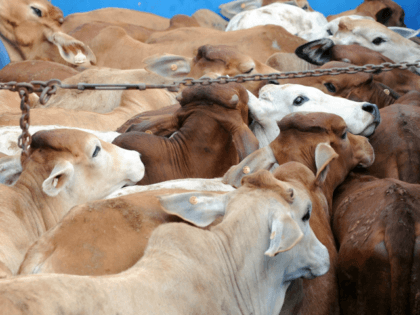 The Department of Agriculture’s Animal and Plant Health Inspection Service spent $4.77 million between 2006-2014 on guns, ammunition and other pieces of military-style hardware according to June oversight report “The Militarization of America, a review of purchases by non-military federal agencies, issued by Open the Books, a project by the government watchdog American Transparency. 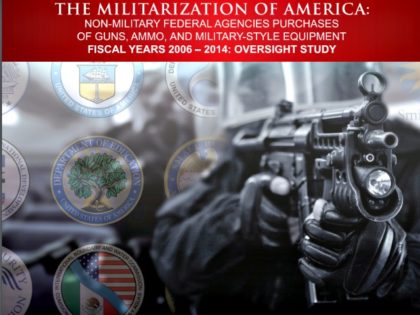 Three halal slaughtermen and their bosses have appeared in court charged with the “systematic” abuse of animals killed in accordance with Islamic law. Kabeer Hussein, Kazam Hussein, Artur Lewandowski, Robert Woodward and William Woodward sat alongside each other yesterday at 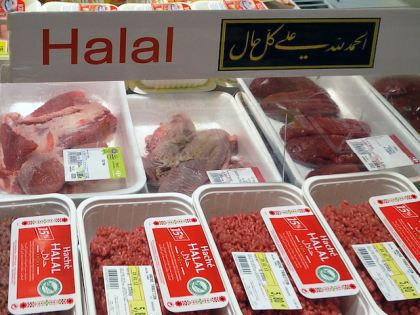 The Jerusalem Post reports: Mili, the Labrador, was minding her business on Saturday when all of a sudden she suffered a terrifying fall into a well seven meters deep while walking in the Alexandroni Forest near Petah Tikva. Stranded seven 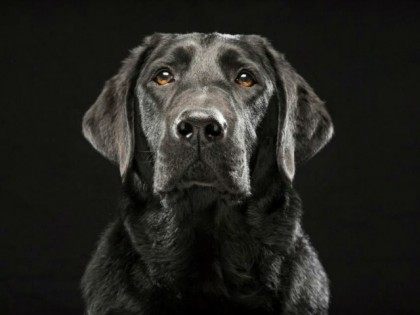 In one of the most heartwarming accounts to emerge in the wake of Friday’s tragic shooting attack at a bar in central Tel Aviv, was the unlikely ordeal encountered by a young Israeli man named Ido Lazan and his beloved 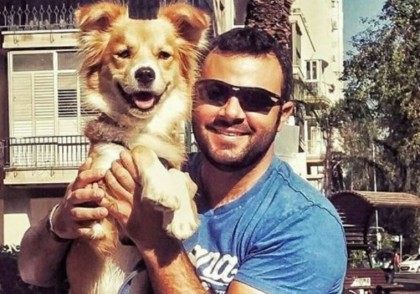 PETA’s Dirty Little Secret: Shelter Puts Down 80% of Animals in Its Care

In a remarkable turn of events, Virginia legislators reportedly have had to step in to protect animals from PETA, which runs a gulag-style animal shelter at its headquarters on the banks of the St. Elizabeth River that euthanized over 80 percent of the animals in its care in 2014. 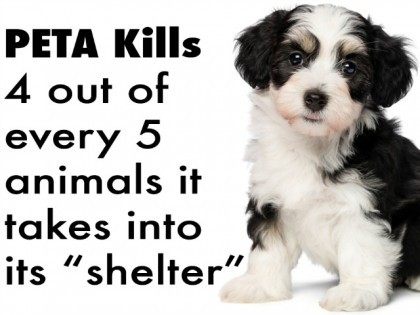