Actor Antonio Sabato, Jr. is teaming up with singer Kaya Jones and other entertainment figures to create ConFlix Studios with the goal of producing films with conservative, pro-America themes. 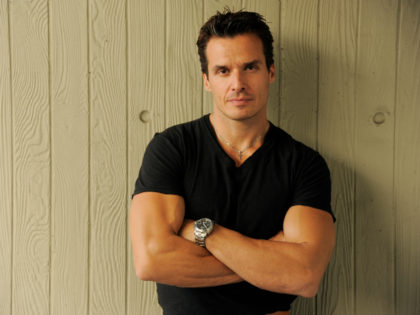 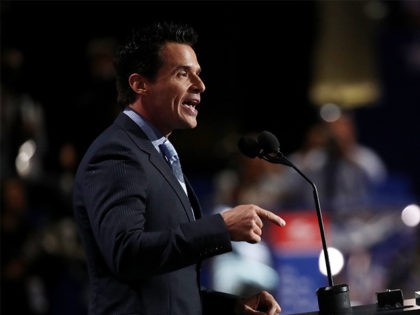 Internet leftists are ignoring large donations cult-favorite In-N-Out Burger has made to Democrat consultants, instead calling for a boycott of the burger chain over a donation to the California Republican Party. 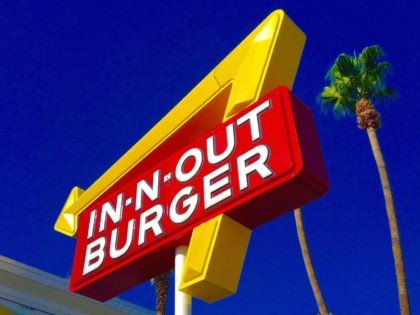 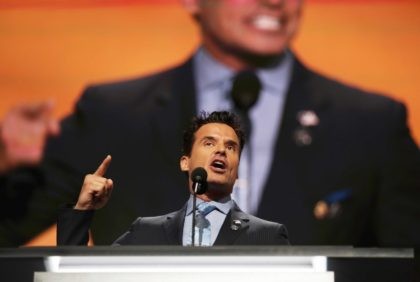 Soap opera star and Calvin Klein underwear model Antonio Sabato Jr., a candidate for Congress in California, is under fire for participating in a movie role that shows him simulating sex with a man and for appearing nude — both of which, critics and rivals say, disqualify him from representing the Republican Party.

Soap opera star and Donald Trump supporter Antonio Sabato Jr. is set to make his own foray into politics with a run for Congress in California. 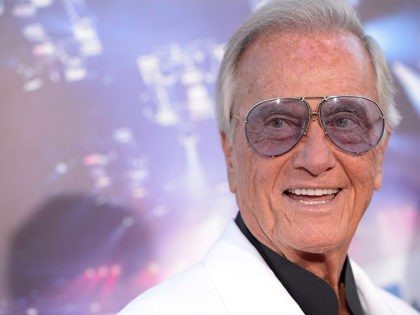 Actor Antonio Sabato Jr. claims he has been “viciously” targeted online and has been effectively blacklisted from Hollywood since he spoke in support of Donald Trump at the Republican National Convention in Cleveland last month.

Actor Antonio Sabato Jr. at RNC: ‘Having Secure Borders’ and ‘Protecting Our Citizens’ is Not ‘Hateful’

Soap Opera Star Antonio Sabato Jr.: ‘Donald Trump Will Be Our Next President’