Kurdish news service Rudaw reported on Tuesday that Syrian Christians living near the Turkish border are taking up arms to protect their villages from invading Turkish forces and their Syrian allies. 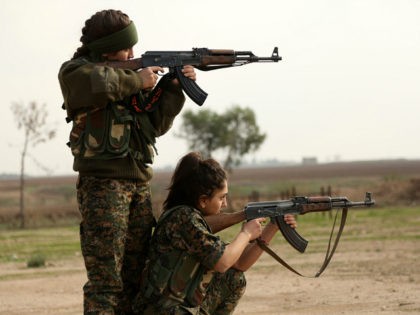 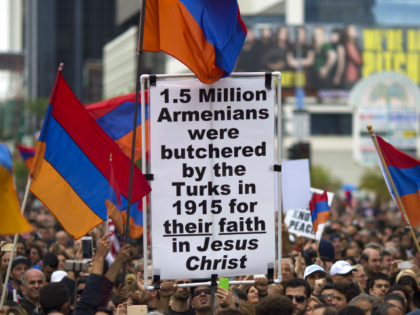 The future of Christianity in its cradle of Iraq is contingent upon the establishment of a separate province for the persecuted minority, an Iraqi member of parliament recently elected to represent Assyrian Christians argued in an interview with Breitbart News. 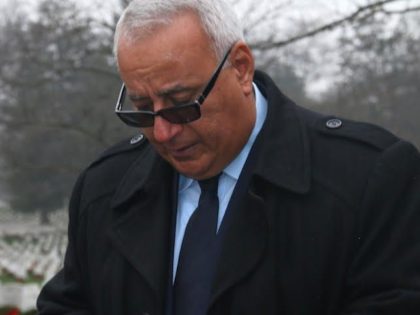 Christians living in the Nineveh Plains, who only just returned home after the defeat of the Islamic State, are once again on the move, forced to flee as Kurdish fighters clash with Iraqi government forces north of Mosul. 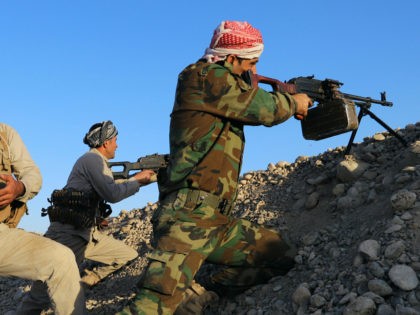 Representatives from various ethnoreligious minority groups in Iraq – including Christians, Yazidis, and Turkmen – expressed distress towards Kurds voting “yes” to Iraqi Kurdistan’s independence this week, with some saying the referendum was “illegal” and “forced.” 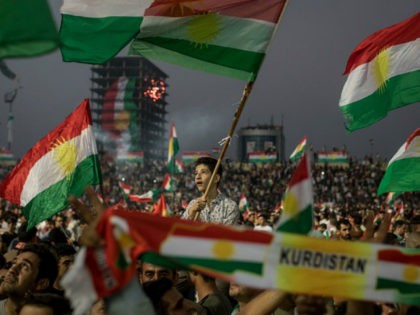 The president of northern Iraq’s autonomous Kurdistan region, in commemorating the 84th anniversary of the former Iraqi kingdom’s massacre of thousands of Christians in the country, declared that history would not repeat itself in an independent Kurdistan, vowing that the Kurds will protect the “demands and rights” of Assyrian Christians. 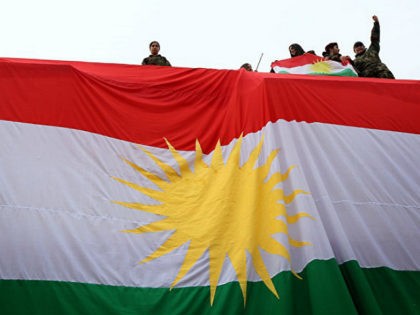 A militia that primarily represents Assyrian Christians in Syria’s northeastern al-Hasakah province confirms to Breitbart News that not all Christians in Syria support the war-ravaged country’s dictator Bashar al-Assad, as common knowledge has suggested. 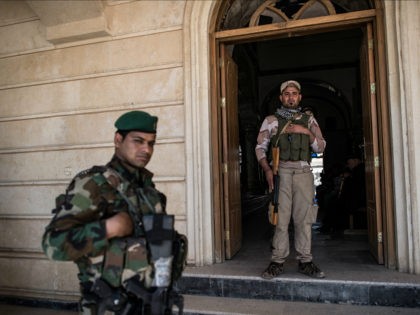 Some members of the Iraqi Christian minority community are seeking to establish an autonomous territory in their historical homeland in northern Iraq’s Nineveh Plain region after the city of Mosul is liberated from the Islamic State (ISIS/ISIL) and the jihadist group is defeated, reports Al-Monitor. 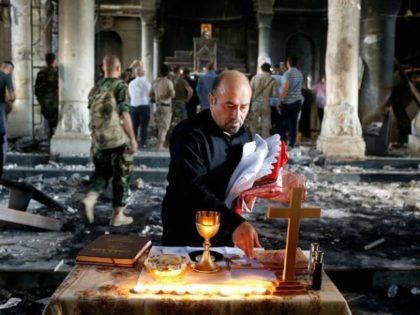 Displaced Mosul Christians: ‘I Don’t Think We’ll Ever Go Back’

Not all former inhabitants of the diverse Iraqi city of Mosul, once considered the heartland of Iraq’s Christian community, will be able to return once it is recaptured from the Islamic State by the U.S.-backed Iraqi military forces and their allies. 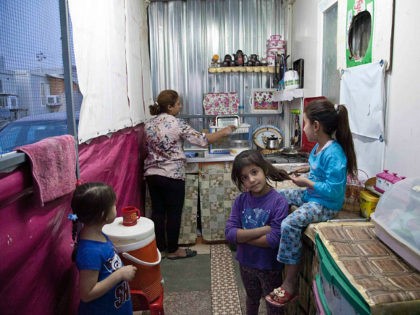 The din of bullets, mortars and bombs in the northern Iraqi town of Bartella was replaced momentarily by a sound not heard there for more than two years: the peal of church bells. 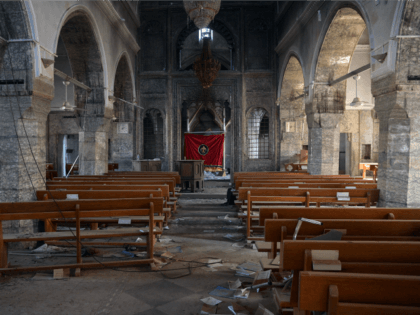 Iraqi security forces backed by U.S.-led coalition airstrikes and in collaboration with Kurdish Peshmerga troops and a Christian militia have besieged the Iraqi Christian town of Qaraqosh as part of the offensive to liberate the nearby city of Mosul from the Islamic State (ISIS/ISIL), reports CNN. 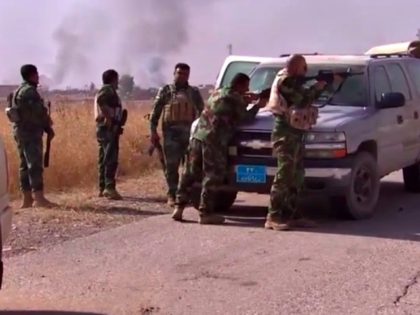 Between 5,200 and 15,000 known victims are buried in some of the mass graves scattered across Iraq and Syria by Islamic State (ISIS/ISIL) jihadists, the Associated Press (AP) has found through exclusive interviews, satellite photos, and research. 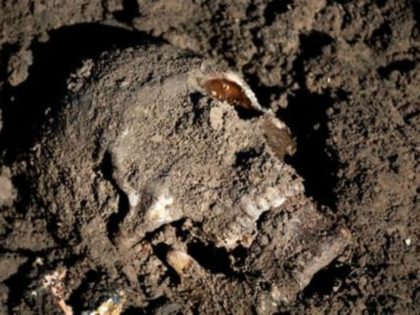 Religious Minorities: ‘All Talk, No Action’ from Obama on Islamic State Genocide

Members of various ethno-religious minority groups in the Middle East – including Assyrian Christians, Yezidis, and Shiite Turkmen – told Breitbart News that the Obama administration’s declaration recognizing and condemning genocide at the hands of the Islamic State (ISIS/ISIL) has been inconsequential and has failed to accomplish much. 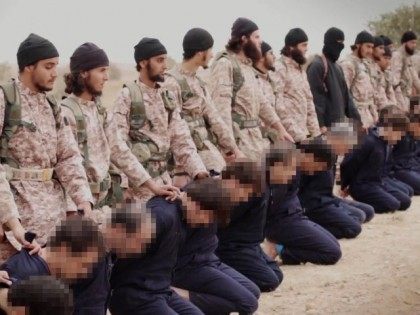 In a joint statement released Sunday, the Syriac Orthodox Patriarch and the Syriac Catholic Patriarch commemorated the second anniversary of the Islamic State’s occupation of Mosul and the Nineveh Plain, chronicling their atrocities and demanding the immediate liberation of ISIS-controlled lands. 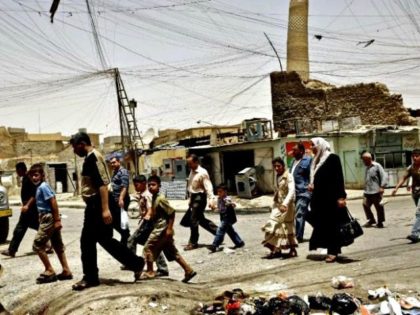 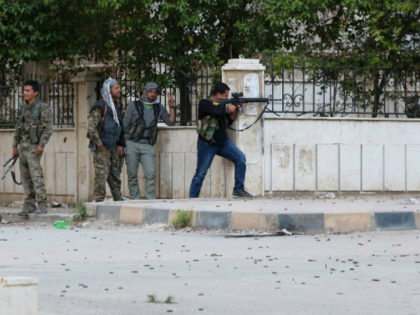 Aleppo Bishop: Two Thirds of Syrian Christians Have Been Killed or Driven Away

The Chaldean bishop of Aleppo, Antoine Audo, reported Wednesday that in only five years of conflict and persecution, the Christian population in Syria has been reduced by two thirds, from 1.5 million to only 500,000 today. 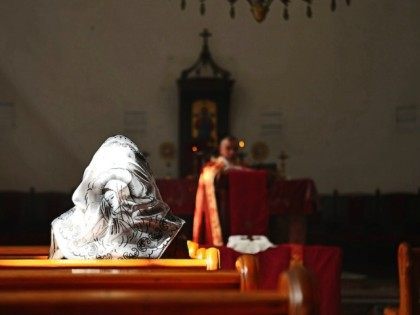 The European Union (EU) has recognized the mass slaughter of Christians at the hands of the barbaric Islamic State (ISIS/ISIL) as genocide, but the Obama administration has yet to offer the same designation to the religious minority group. 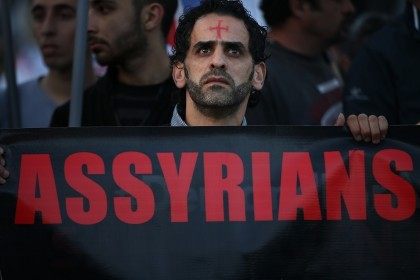 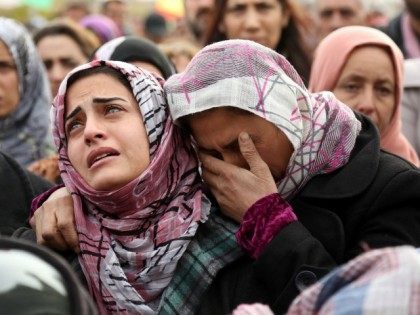 As the Islamic Republic of Iran’s (IRI) crackdown on Christians continues, the theocratic regime plans to turn an illegally confiscated Assyrian church into an “Islamic prayer center.” 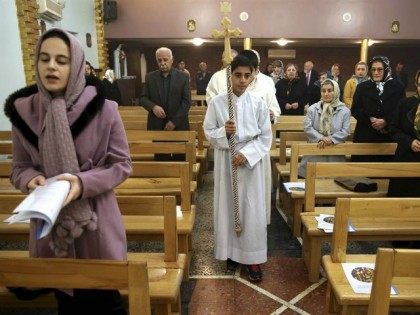 While nominally working against a common enemy—the Islamic State (ISIS)—the Kurdistan Workers’ Party (PKK), a U.S.-designated terrorist group, has occupied a number of Christian Assyrian villages in Iraq. The Marxist group has also invaded a home owned by a commander of the anti-ISIS Christian militia Dwekh Nawsha. 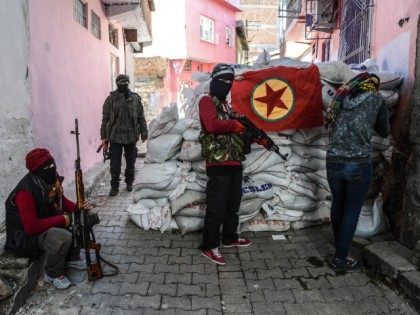 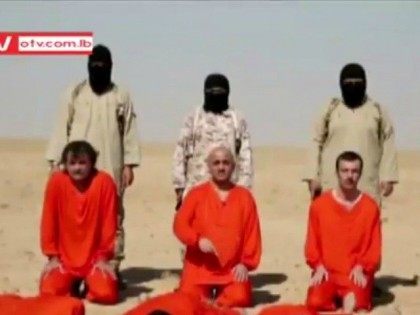 Christians in Iraq and Syria are losing their people and religion to the brutal Islamic State (ISIS/ISIL), declares the Assyrian Army’s commander-in-chief. 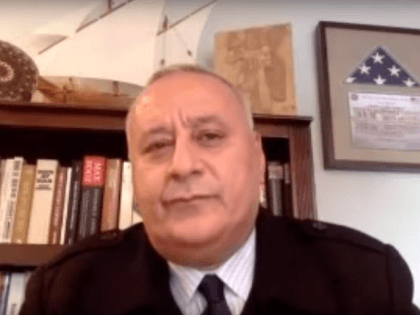 Christians, Muslims, Assad Troops Fight as One to Defend Biblical Town from ISIS

Hundreds of Christians have teamed up with many Muslims in the ranks of Syrian dictator Bashar al-Assad’s army to prevent the Islamic State (ISIS/ISIL) from conquering the biblical town of Sadad, according to the leader of the Syriac Orthodox church. 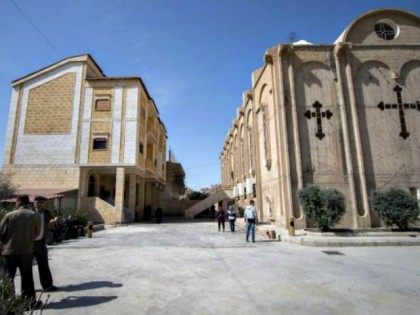 The Assyrian Army is in dire need of military support from the United States to protect Christian communities in Iraq and Syria against the genocide they are facing at the hands of the barbaric Islamic State (ISIS/ISIL), according to a decorated American military veteran advising the force. 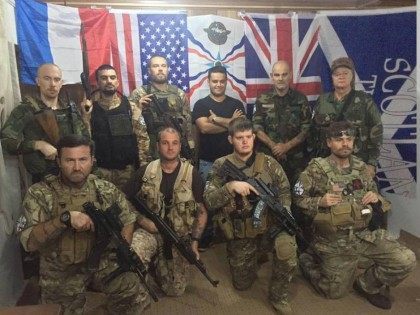 Firebombed Baghdad Church Reopens but the Faithful Have Fled

The church of Saint George in Baghdad, which was closed down in 2007 after being firebombed by Islamic militants, was finally reopened Monday, but local clergy worry that there are no longer any Assyrian Christians left to worship there. 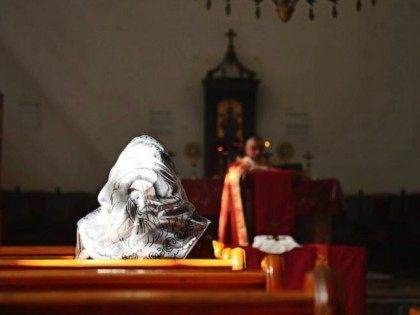 ISIS Tells Assyrian Christians in Sweden: ‘Convert or Die: The Caliphate Is Here’

Assyrian Christians living in Sweden have been targeted with a string of threatening messages linked to the Islamic State, including demands that they “convert or die.” 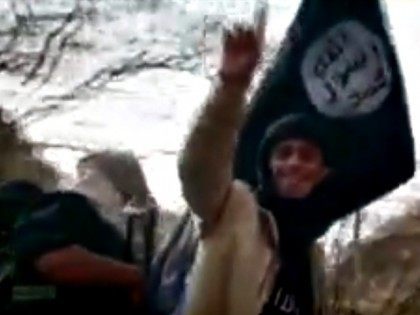 An American-backed Syrian Kurdish militia has joined forces with some Arab rebels and members of an Assyrian Christian group to launch an assault against the Islamic State (ISIS/ISIL) in Raqqa, the jihadist group’s de-facto capital in Syria, according to a statement obtained by Reuters. 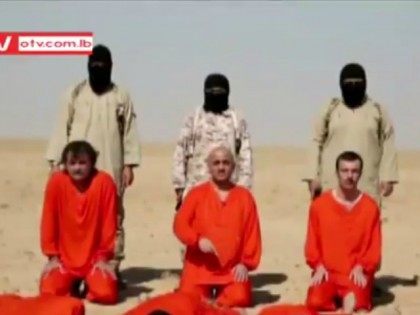 Kurds Warn of ‘Disaster’ in Syria if Assad Regime Falls

Kurdish leader Saleh Muslim argued this week that the overthrow of Bashar Assad’s brutal regime in Syria would be a disaster for the entire world. 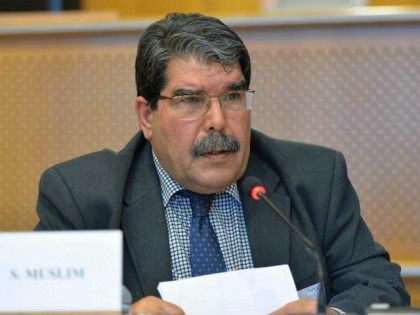 Small Christian militias continue to fight for Iraq–men determined to stop the Islamic State (ISIS/ISIL) from destroying their homeland and heritage. The Assyrian fighters are one of many groups profiled in the past year who are willing to stand up to the radical Islamic group. 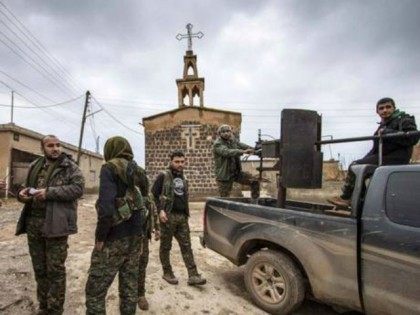