U.S. President Donald Trump “may have avoided getting entrapped into a bad deal” by refusing to accept dictator Kim Jong-un’s scant denuclearization offer in exchange for major sanctions relief at the second unprecedented summit with North Korea earlier this year, a renowned expert on negotiations with the rogue regime told lawmakers on Tuesday. 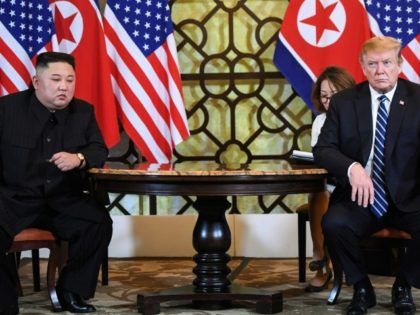 Conservative Leaders: Next Speaker Must Come from Outside ‘Current Leadership’

Conservative leaders from over 100 groups released a memo on Tuesday that if “true change” is to come to Washington, then the next Speaker of the House must come from outside “current leadership.” 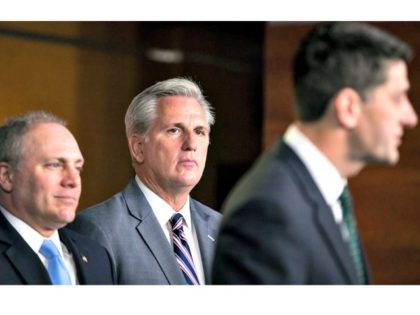 The Australian government has signalled that it can conclude a trade deal with the United Kingdom after Brexit in a matter of months. 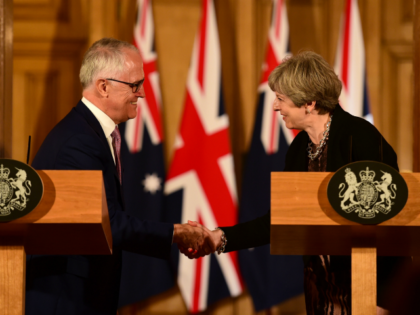 Treasury Secretary Steven Mnuchin argued on Fox News Sunday for a “clean” hike in the debt limit. Mnuchin also pushed a strategy of attaching the debt limit as an amendment to a bill to provide $7.9 billion in temporary relief to victims of Hurricane Harvey. 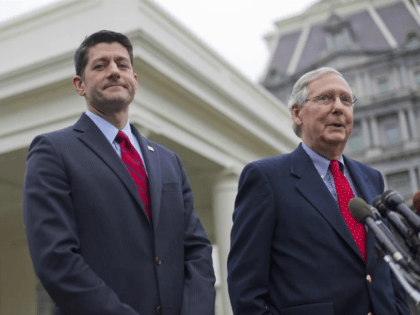 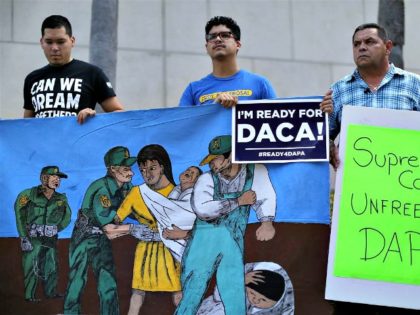 EU Funding Will Have To Undergo ‘National Interest Test’ To Be Continued By Govt. After Brexit

Every pound of European Union (EU) funding spent in Britain is to undergo a “national interest” test to see whether it should be continued from the national purse following Britain’s exit from the EU, a government minister has said. A 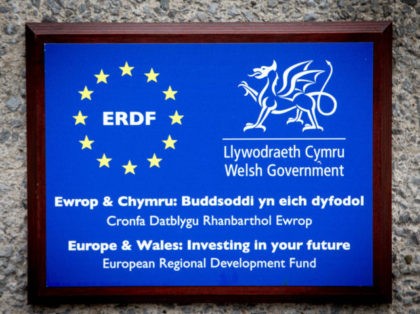 Every California governor for the last 44 years has used the state’s line-item-veto to kick-out the most egregious fantasy spending by the legislature, but Governor Jerry Brown signed this year’s record $125 billion budget without a single spending veto. 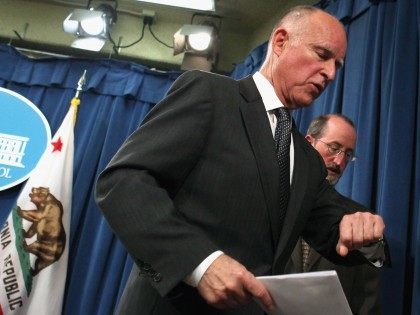 Half of America’s Children Have a Parent with Criminal Record

Half of America’s children have a parent with a criminal record, creating many “barriers to opportunity” for parents and children, says the liberal Center for American Progress. 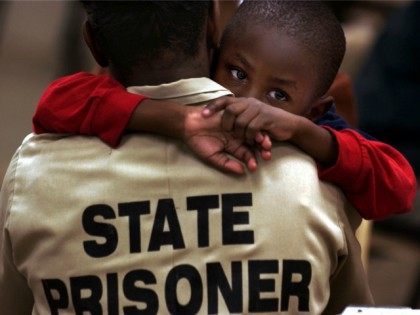 Israeli Prime Minister Benjamin Netanyahu charmed the left-wing Center for American Progress (CAP) in an unusual talk on Tuesday that some on the left had protested vehemently. 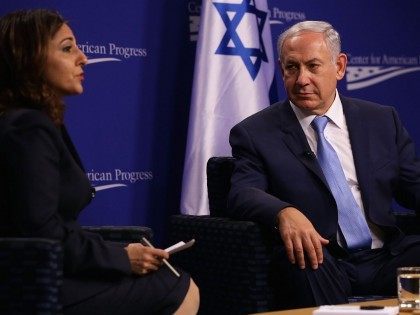 Paul/Mulvaney Conference Call: Mitch McConnell Should Do His Job, Or ‘Just Quit and Go Home’

“If [Senate Majority Leader Mitch McConnell] doesn’t really want to do his job” when it comes to budgeting, “he should just quit and go home,” South Carolina Republican Rep. Mick Mulvaney says. “If he’s going to make it where the president gets to run the country unless the Congress disapproves something? That’s a joke. So no, I hope it doesn’t come to that.” 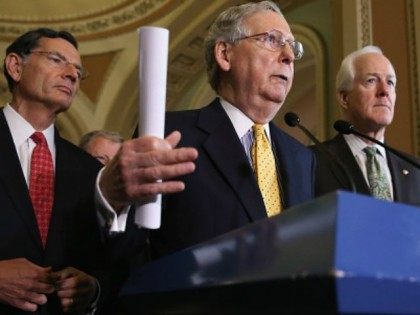 France has been landed with a bill for 1.1 billion euro after the European Commission demanded a refund for agricultural subsidies it should not have claimed. The country is by far the largest recipient of EU funding via the Common 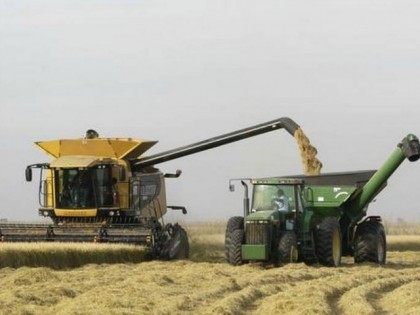