A group of cartel gunmen killed a seven-month-old baby during an assassination attempt that left a police commander in the state of Guanajuato and members of his family dead. The murder was an act of vengeance by a hyperviolent cartel over the killing of one of their hitmen who was related to the leadership. 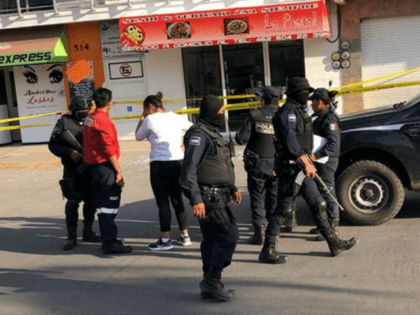 An ultra-violent drug cartel with a history of using explosives and killing random innocent victims issued a threat to attack any business that provides services to its rivals. The threats in the state of Guanajuato came after cartel gunmen stormed a strip club killing eight people inside and two others outside. 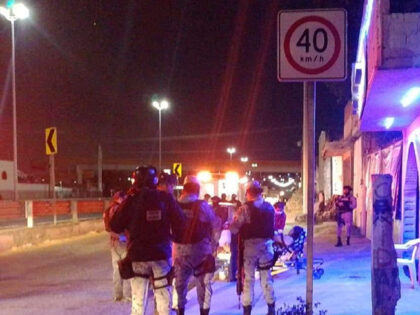 An ongoing investigation into a mass shooting at a local bar in central Mexico led authorities to a clandestine mass grave where authorities found more than 50 bags of human remains. 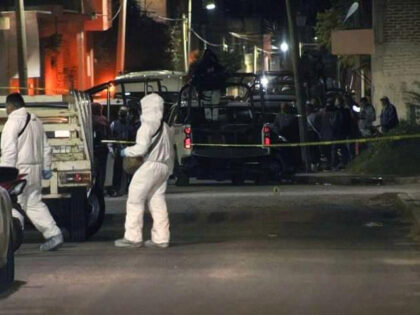 Mexican authorities arrested the top leader of a hyperviolent fuel-theft cartel that been waging a fierce turf war for control of key areas in Central Mexico. The organization known as Cartel Santa Rosa de Lima (CSRL) is linked not only to gruesome mass killings but also to the use of improvised explosive devices and car bombs. 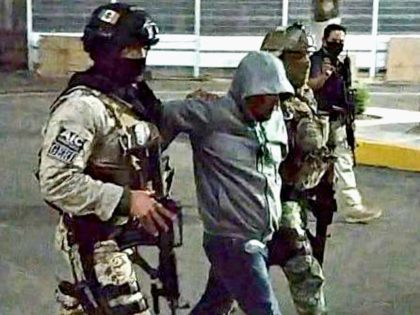 The top leader of one of Mexico’s most violent criminal organizations appears to cry in a video he shared on social media. The cartel leader expressed outrage at a series of police operations aimed at his capture. During the raids, police forces arrested some of his relatives — including a woman believed to be his mother. 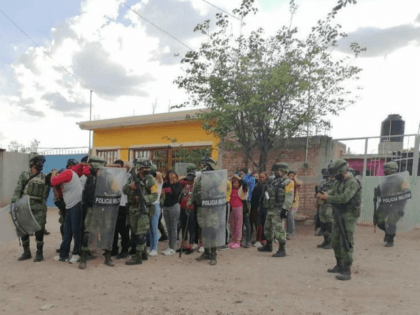 The once peaceful central Mexican state of Guanajuato is now the region with the highest number of police officers murdered this year. The rising death toll of police officers comes at a time when one of the country’s most violent drug cartels is making a push for control of the region. 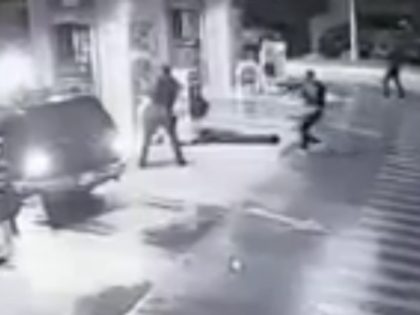