Former Saints Receiver Joe Horn on NFL Player Safety: ‘I Think it Should Be Flag Football’

Former Saints wide receiver Joe Horn says he thinks the NFL should be a “flag football league,” and he believes “the fans would still pay to see it.” 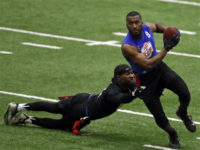 Former NFL center Nick Hardwick, who retired in 2014 due to a neck injury, would “100 percent” allow his two sons to play football because of the positive lessons the sport provides. 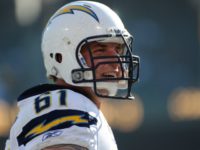 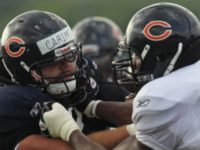 When it comes to their concussion problem, the NFL is clearly making progress. 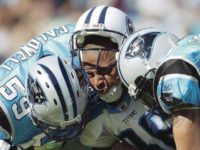 USA Today published a broadside against youth tackle football, claiming that the sport is just too dangerous for children. 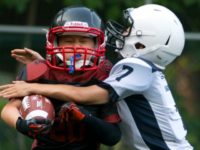 The New England Patriots and Los Angeles Rams will play for it all in Super Bowl LIII Sunday, but to many, the greatest NFL team of them all is still the group that cruised to victory back in Super Bowl XX. 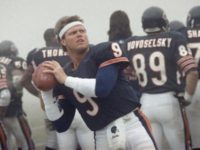 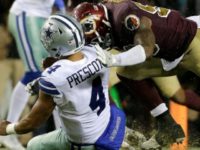 Some people believe that there’s a war on football being waged. Daniel Flynn and Merrill Hoge wrote books about it, and Fox Sports 1’s Jason Whitlock says it all the time on his show, Speak for Yourself. 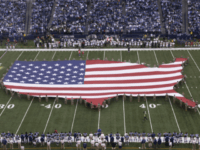 In a bygone era, NFL players used smelling salts (ammonia gas) to help them return quickly from concussions. However, in recent years, the medical community has determined this to be reckless and NFL trainers/doctors have moved away from this treatment. 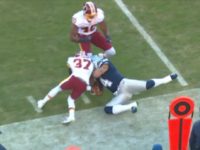 Los Angeles (AFP) – Former Green Bay Packers quarterback Brett Favre said Thursday he may have suffered “thousands” of concussions as he revealed his struggle with possible long-term effects of his 20-year NFL career. 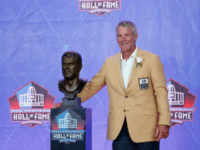 ESPN College Football Analyst on Why He Quit His Job: ‘The Game Is Not Safe for the Brain’

Former Arizona Cardinals center Ed Cunningham has resigned his post as a college football analyst for ESPN citing the safety hazards that players face in the sport. 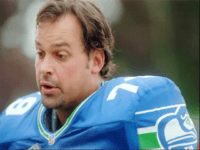 The first line of a Sports Illustrated piece detailing Bennet Omalu’s characterization of football as “child abuse” falsely labels him the “doctor credited with discovering chronic traumatic encephalopathy.” The article goes downhill from there.

NY Jets Safety Jamal Adams: ‘I Would Die On The Field’ 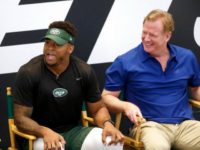 May 22 (UPI) — According to a new study, NFL players are 122 percent more likely to go on IR for a knee injury than a concussion. 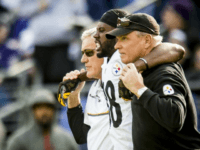 BOSTON (AP) — Tom Brady played through a concussion last year on his way to a fifth Super Bowl title, according to his wife, supermodel Gisele Bundchen. The injury, which was not reported by the team, left her worried about how long he should continue to play football. 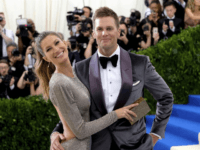 The NFL has a concussion problem, and they’re on a mission to do something about it. 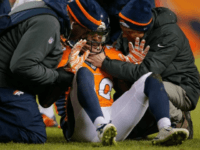 Mary Pilon of the New York Post went biblical, or at least ancient Roman, in prophesizing how she believes the demise of the NFL might come about. Pilon likened NFL players to “gladiators,” warning that the health concerns associated with football, such as concussions, might eventually cost the NFL their privileged place as the sport of choice for most Americans.

Jets WR Eric Decker on Concussions: ‘We Knew These Were Kind of the Risks’

Football suffers from a concussion problem. Then again, so does women’s soccer and men’s hockey.

During Wednesday’s rally in Lakeland, FL, Republican presidential nominee called the NFL soft because of its concussion protocol. “That woman was out cold and now she’s coming back,” Trump said after a woman at the rally returned after fainting earlier. “See? 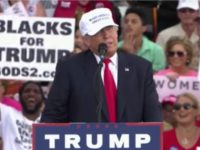 A report by congressional Democrats charging the NFL with tampering in the granting procedures of the National Institutes of Health (NIH) has collapsed after revelations that nearly half of the NFL money already allocated by the federal agency went to the group the league supposedly sought to blackball. 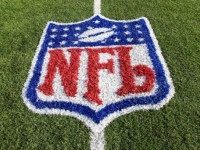 Congressional investigators working under Rep. Frank Pallone (D-NJ) never spoke to a scientist they accuse of wrongdoing in a report accusing the NFL of attempting to manipulate the grant giving of the National Institutes of Health.

The NFL is demanding that The New York Times retract a story accusing the football league of having ties to the tobacco industry and “intentionally” concealing research data on player concussions. 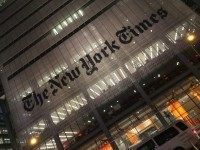 Maher: We Know Football Is ‘Brain-Wrecking’ — Either Ban It or Shut Up About It

On the Friday HBO show “Real Time,” host Bill Maher spoke about football and the movie “Concussion,” which attempted to bring to light the dangers of head trauma caused by playing football. Maher went on a rant about people talking about 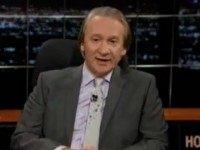 The New England Revolution’s all-time leading goal scorer red-carded three University of Massachusetts-Boston players who ridiculed him on Twitter for embracing litigation-forced rule changes to youth soccer that eliminate heading for under tens and limit them for older players.