During his U.S. visit, Saudi Arabia’s Crown Prince Mohammed bin Salman renewed his calls for the U.S. to fully withdraw from the nuclear Iran deal, saying the accord would not prevent Iran’s regime from acquiring nuclear weapons and likened it to “waiting for the bullet to reach your head.” 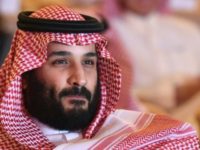 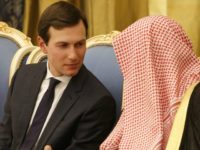 LONDON (AP) – Saudia Arabia’s crown prince is beginning a visit to Britain, where he will be greeted by Queen Elizabeth II – and met by protesters against the war in Yemen. Theresa May’s office says the prime minister will 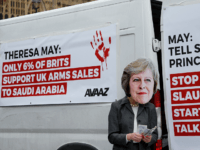 Saudi Arabia’s young Crown Prince Mohammed bin Salman is touring key capitals this week as part of a charm offensive as his own father the Sultan ages and prepares for a transition of power, reports The Guardian. They report: Saudi Arabia’s heir 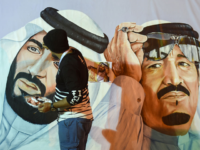 Saudi Prince Miteb bin Abdullah, son of the late King Abdullah and the highest-ranking royal to be imprisoned during Crown Prince Mohammed bin Salman’s corruption crackdown, was released on Tuesday after three weeks of detention. 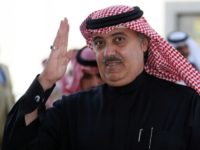 The government of Saudi Arabia has strenuously denied that King Salman bin Abdulaziz plans to abdicate and pass the throne along to Crown Prince Mohammed bin Salman, but on Thursday, the UK Daily Mail quoted a source “close to the royal family” who insisted the king will vacate his throne next week. 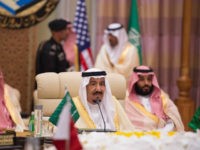 Saudi Media: Arrested Princes May Face Up to 10 Years in Prison

TEL AVIV — Saudi officials who were arrested in recent days in a corruption crackdown are expected to receive prison sentences of 3-10 years, Saudi news outlet Al Watan has reported. 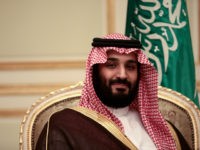 TEL AVIV — Saudi Arabia’s central bank and other banks have frozen the accounts of 1200 companies and officials as a widespread crackdown against corruption at the highest levels of the kingdom’s leadership continues, reported the Saudi paper Okaz. 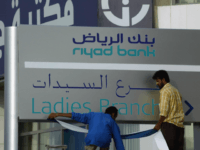 Bolton: Trump Focused on North Korean and Iranian Nuclear Threats ‘Better than Really Any President in the Last 25 Years’ 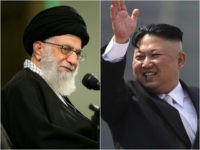 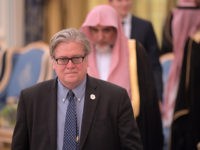 TEL AVIV — Many prominent Saudi clerics have kept silent in the wake of comments made by Crown Prince Mohammad Bin Salman Tuesday that Saudi Arabia destroy “extremist ideologies” in a campaign to return to “a more moderate Islam.”