Rep. Todd Rokita (R-IN) and fifteen other Republicans sent a letter to the General Services Administration (GSA) urging the government agency to re-evaluate a $700 billion contract with Citibank due to the financial giant’s anti-gun policies. 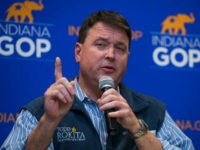 More than 300 vendors from across the country are lining up to bid on the opportunity to build President Donald Trump’s border wall. Just over 300 companies formally expressed interest in the bidding process in the first few days. 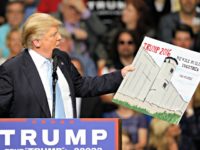 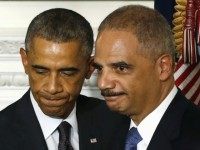 The Office of Refugee Resettlement (ORR) is holding a series of emergency conference calls with all departments and agencies of the federal government requiring them to search for and vet “properties to temporarily house [unaccompanied alien children]” because “the need for facilities continues to grow.” 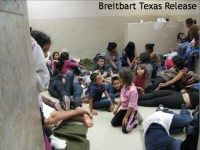 Three years ago, we reported on videos produced by the General Services Administration (GSA) that show senior GSA officials and staff participating in costumed playacting and parodies. 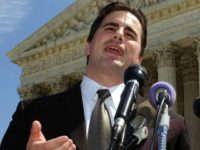 More specifically, the Obama operatives were able to strip Judicial Watch of its “media” status, and charge it higher fees for FOIA requests. 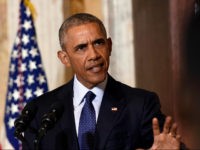 TEL AVIV – The former president of the Graduate Students Association at the University of California in Los Angeles who left the school after he faced a “hostile and unsafe environment” from Boycott, Divestment and Sanctions activists is now accusing the university of failing to back him and being intimidated by BDS. 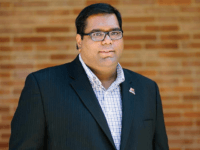 The Girl Scouts of America (GSA) is the latest organization to cave to pressure from the LGBTIQA lobby, adapting its policies to extend membership to boys who identify as girls. 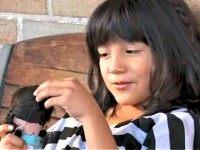