While most educators look forward to summer vacation, the end of the school year brings sexual misconduct allegations, arrests, and charges for some Texas teachers. 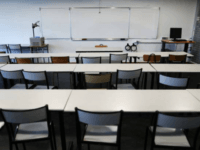 In response to Irving, Texas, school trustees saying “no” to declaring their district a “sanctuary,” one area activist reacted by telling high school students to boycott their classes on Thursday and Friday. 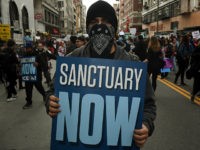 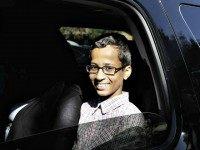 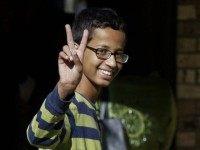 ‘Clock Boy’ Ahmed Homesick in Qatar, Wants to Come Back to Texas

Within days of demanding a total of $15 million from the City of Irving and the Irving Independent School District, “Clock Boy” Ahmed Mohamed announced in a long distance phone interview from Qatar, he is homesick and wants to come home to Texas now. 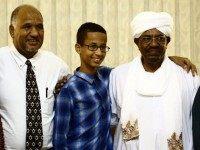 A Muslim student shared unexpected revelations about the same Texas high school attended by “Clock Boy” Ahmed in documents Breitbart Texas obtained through an open records request. The documents reveal a viewpoint unheard so far because Irving Independent School District officials cannot voice their side of the story due to federal privacy laws connected to the Mohamed family’s not signing a waiver to allow this information to become public. 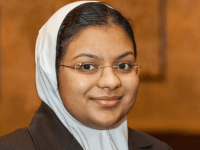 ‘Clock Boy’ Ahmed’s Demand Letter: Pay Up or Else!

On Monday, the family of Ahmed Mohamed demanded $15 million — $10 million from the City of Irving and $5 million from the Irving Independent School District. A 10-page letter to the Irving City Attorney and a similar 9-page letter to the school district attorney allege innumerable claims about “Clock Boy’s” Sept. 14 arrest, among them ‘Islamophobia.’

Every step of the way, the media has attacked popular Irving Mayor Beth Van Duyne, accusing her of being an Islamophobe following the “Clock Boy” Ahmed Mohamed incident that unfolded in the Dallas surburb. While news outlets glorify the teen’s every move, they trash the conservative mayor incessantly. 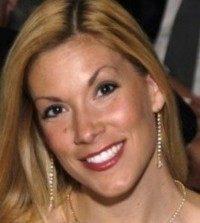 When “Clock Boy” Ahmed jets off to Qatar, he may leave his former Texas high school silenced from disclosing the details behind his September 14 arrest because the Mohamed family did not sign the school district’s waiver. Without it, the Irving Independent School District (ISD) remains muzzled from telling their side, burying the rest of the story.

A bomb threat was called into MacArthur High School this morning, prompting an immediate evacuation at the same Irving, Texas, high school where freshman Ahmed Mohamed brought in a homemade clock-in-a-box on Sept. 14 that school officials deemed a “hoax bomb.” 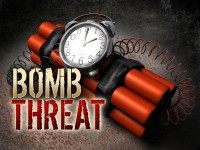 Ahmed Mohamed’s school discipline problems started long before bringing a homemade suitcase clock accused of being a “hoax bomb” into a Texas public school. The 14-year-old Irving high school freshman turned citizen-of-the-world celebrity sports a middle school history of detention, suspension, and even an incident where he tried to smart mouth his way out trouble by reciting his First Amendment rights to the principal, which landed him in hot water in these zero tolerance times. 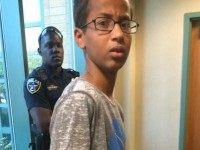 Irving police wait patiently for 14-year-old Ahmed Mohamed to pick up his homemade suitcase clock that sits at police headquarters – for a week now. Local law enforcement reached out to the family to come and get it but no one did. Instead, the family claims police won’t release it and lawyered up to get it. 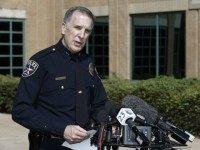 Ahmed Mohamed: Mecca Pilgrimage May Be Next Stop for Texas ‘Suitcase Clock’ Teen

Ahmed Mohamed may next head out on a Mecca pilgrimage, says his father of the 14-year-old Texas high school freshman who got in trouble, and made national headlines, over an elaborate homemade suitcase clock that resembled a “hoax bomb.” 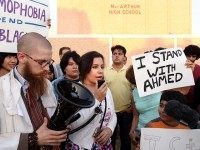 No White House invitation or cause célèbre hashtags erupted over Twitter for the North Texas teen suspended last week after wearing an American flag T-shirt to high school. This happened on the same date, September 14, that Irving freshman Ahmed Mohamed brought to school his homemade suitcase clock. 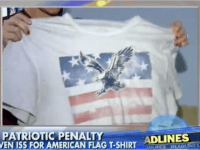 Texas Boy Arrested Because of Zero Tolerance Policies not Islamophobia 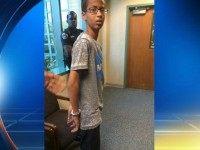 A 14-year-old North Texas high school freshman says school officials overreacted when they called police after thinking his elaborate digital homemade clock invention was a hoax bomb but the Council of American-Islamic Relations (CAIR) also stepped in with a little overreacting of their own, alleging the incident as Islamophobia. 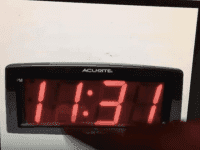 Twice in two months, a 24-year-old North Texas high school teacher was arrested and charged with sexual misconduct for having allegedly improper sexual relationships with students. Irving Independent School District (ISD) math teacher, Kaitlyn Renee Granado, was originally arrested on March 19 for an inappropriate relationship with a male student that occured in April of 2014. She was charged with a felony count for lewd educator-student sexual misconduct. 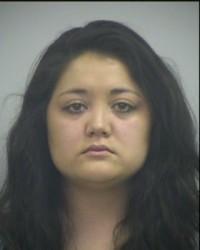