Ann Coulter: Happy Kwanzaa! The Holiday Brought to You by the FBI

Kwanzaa emerged not from Africa, but from the FBI’s COINTELPRO. It is a holiday celebrated exclusively by idiot white liberals. Black people celebrate Christmas.

Vice President-elect Kamala Harris issued a greeting “to everyone who is celebrating” Kwanzaa on Saturday, recalling her family’s celebration of the holiday as “one of my favorite childhood memories.” 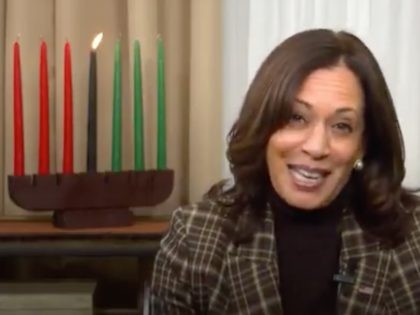 Ann Coulter: Happy Kwanzaa! The Holiday Brought to You by the FBI

Kwanzaa, celebrated exclusively by white liberals, is a fake holiday invented in 1966 by black radical/FBI stooge Ron Karenga — aka Dr. Maulana Karenga, founder of United Slaves, the violent nationalist rival to the Black Panthers. Liberals have become so mesmerized by multicultural gibberish that they have forgotten the real history of Kwanzaa and Karenga’s United Slaves.

Ann Coulter: HAPPY KWANZAA! THE HOLIDAY BROUGHT TO YOU BY THE FBI

The day after Christmas, President Trump issued his official Kwanzaa greetings from the White House.

“This annual celebration of African heritage, unity, and culture is a special opportunity for many to reflect on their shared ancestry and values. At this time, our Nation joins in honoring the important contributions of African Americans to the strength and success of the United States.” 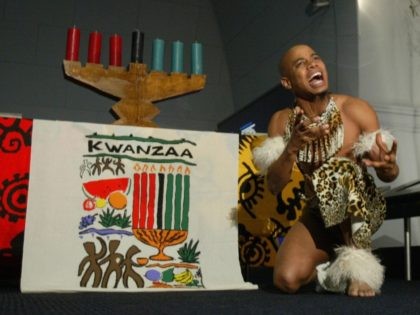