Expanded unemployment benefits and stimulus payments pushed poverty down to record lows earlier this year but now that is reversing. 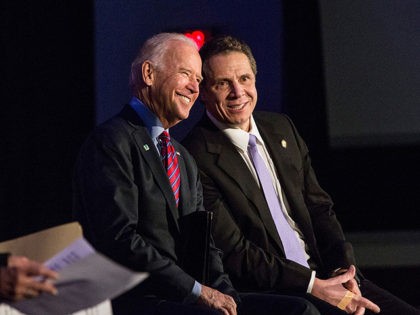 WATCH: Raphael Warnock Vows to ‘Dismantle the Value System’ of the American ‘Empire’

Rev. Raphael Warnock, one of two Democratic Party candidates for Senate in the upcoming Georgia runoffs, preached from his pulpit in the Ebenezer Baptist Church in 2017 that he “came to dismantle the value system” of the American “empire.” 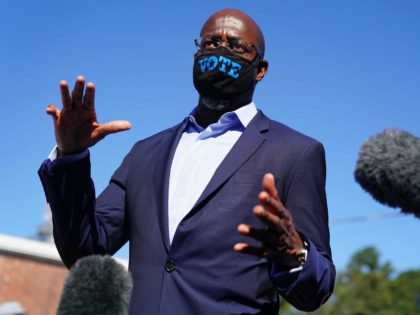 Seattle lawmakers are pondering a law that could give most suspects a get out of jail free card for most misdemeanor offenses if they can be connected to poverty or mental illness. 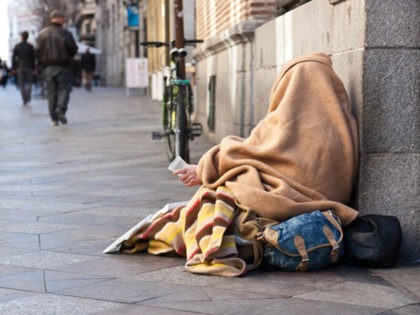 A survey released by the French Court of Auditors has warned of the increasing disappearance of local shops from vulnerable, impoverished no-go areas across the country due to security issues. The survey described a “phenomena of withdrawal” of businesses from 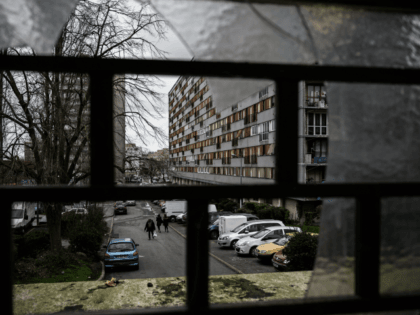 China claimed on Monday that it has completely eliminated “extreme poverty” from the entire country, formally removing nine rural counties from the list of 832 impoverished counties that was created in 2014. 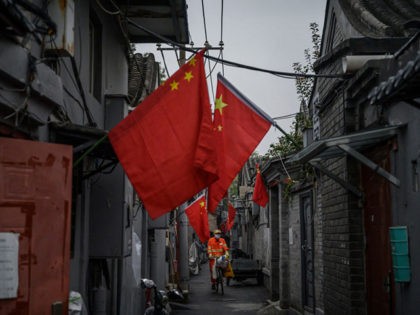 Expert: Biden Clueless About Role of Oil and Gas in Domestic and Global Health, Security, and Prosperity

An energy expert explained how Democrat presidential candidate Joe Biden does not understand the vital role of oil and gas in a stable world. 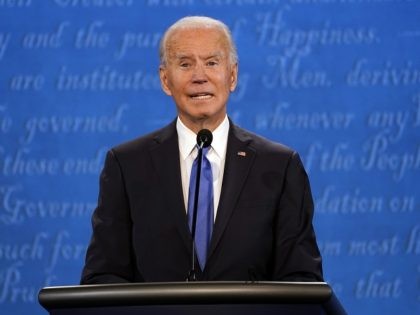 The unemployment rate for illegal migrants in the United States reached almost 30 percent during the coronavirus crash, says a California advocacy report that urges a federal bailout for the cities and counties that choose to rely on illegal migrants.

The lockdowns established to counter the spread of the coronavirus have pushed 100 million more people into “extreme poverty,” Vatican News announced Saturday. 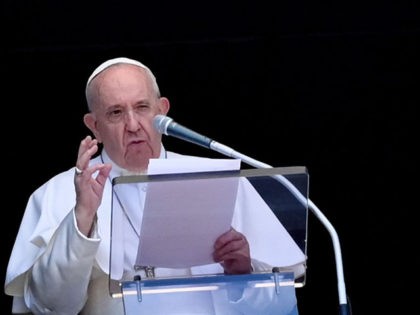 Police in Zimbabwe are being exposed to the Chinese coronavirus without the necessary personal protective equipment and are so tired and hungry that they are collapsing while on duty, the country’s police chief told lawmakers on Tuesday. 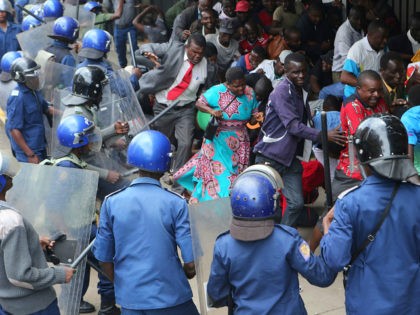 Pope Francis: It Is Time to End ‘the Pandemic of Poverty’

Pope Francis said this weekend that the coronavirus pandemic should transform people’s lives for the better, opening the way for a “more Christian society.” 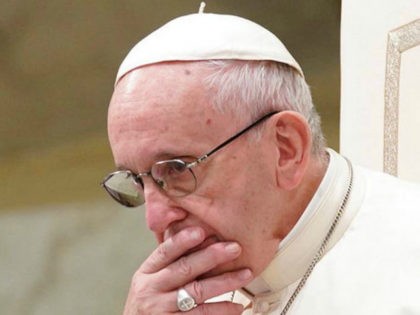 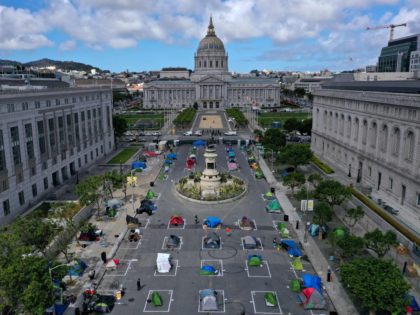 L.A. Times: Economic Impact of Coronavirus Could Kill More People than Virus Itself

The Los Angeles Times reported Monday that more people worldwide may die from the economic impact of the coronavirus pandemic than from the illness itself. 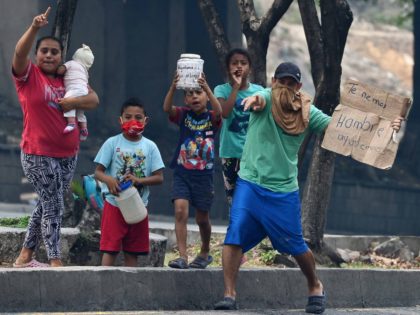 Progressives and employers encouraged many low-skilled foreigners to migrate illegally into U.S. cities, and now those migrants are being hit hard by China’s coronavirus because their low wages force them to live in dense, close-packed communities. 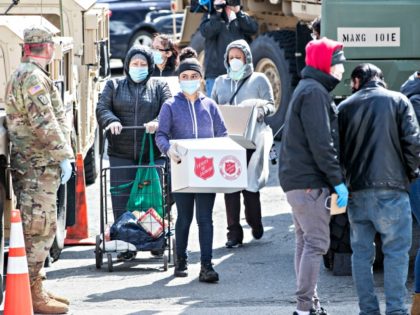 Almost three-in-five Democrats want taxpayers to bail out the poverty-stricken communities of illegal immigrants whom they welcomed into the United States, according to an April poll by Ipsos. 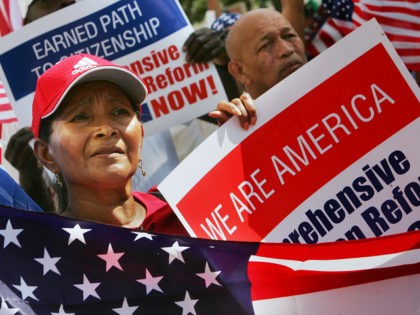 Taxpayers should bail out the low-wage migrant workers who support the city’s elite economy during the coronavirus pandemic, according to a report by the city’s comptroller, Scott Stringer. 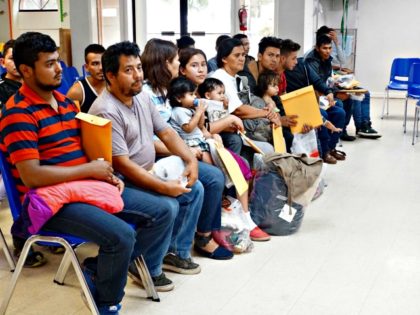 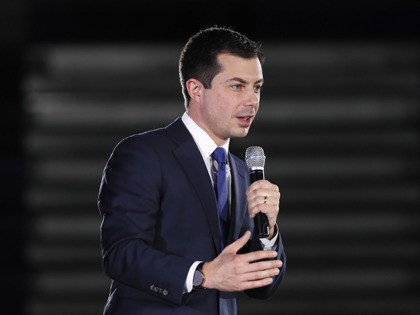 Tax cuts for the wealthy constitute a “structure of sin,” Pope Francis said Wednesday in a passionate address calling for international wealth redistribution. 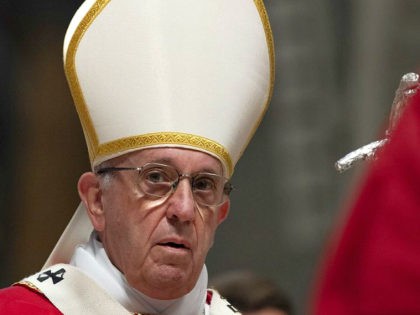 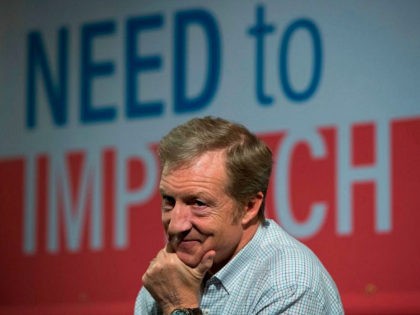 Authorities in China’s coastal province Jiangsu declared on Tuesday that just 17 residents are living in extreme poverty, despite having a population of some 80 million people. 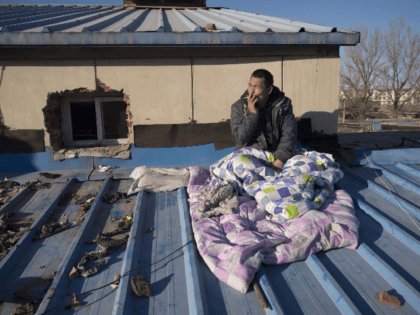 The Nuclear Option: The Last Decade Was Fantastic, and the Next Will Be Even Better

BOCA GRANDE, Florida — Every generation has them: the snake-oil charlatans who stir their witches’ brew of lies and cats’ tales and shuffle their decks of grimy tarot cards portending your doom — your certain doom! — if you don’t pay them a handsome price for the antidote to cure you.

The father of China’s “Ice Boy” Wang Fuman, a then-eight year old photographed with a head covered by icicles after an hour-long walk along a frigid mountain path to get to school, said on Thursday his family has been denied public assistance despite the viral sensation caused by the photo, while most of the donations sent by concerned Chinese citizens were confiscated and given to other children. 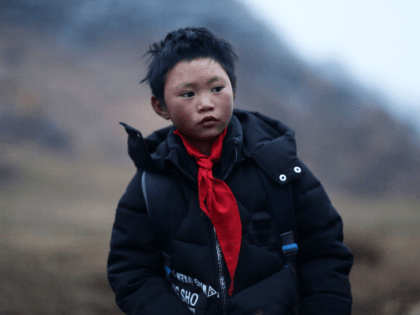 Bloomberg Flashback: Tax Hikes on Poor ‘Good’ Because They Cannot Afford Things that Will Kill Them

Former New York City mayor and Democrat presidential candidate Michael Bloomberg once described tax hikes on the poor as a “good thing,” arguing that it essentially prevents lower-income individuals from purchasing things that would be detrimental to their health. 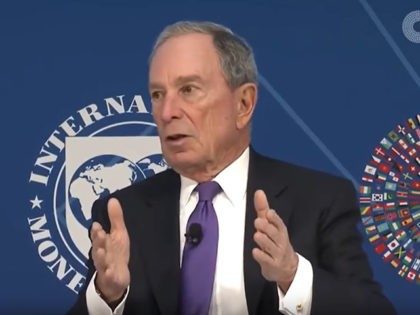 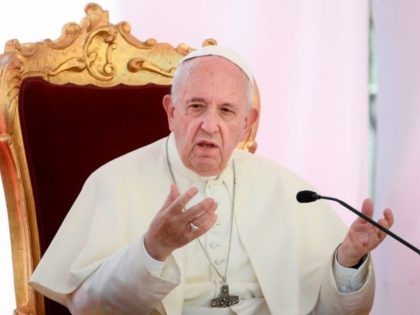 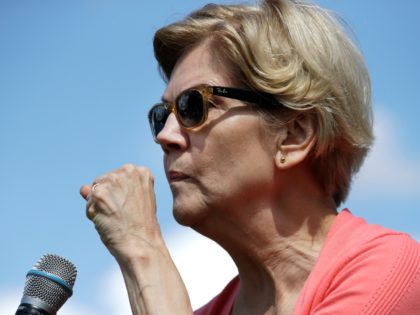 California Governor Gavin Newsom and billionaire Michael Bloomberg announced Wednesday that they will launch California’s own satellite dedicated to monitoring climate change and the impact of the state’s policies. 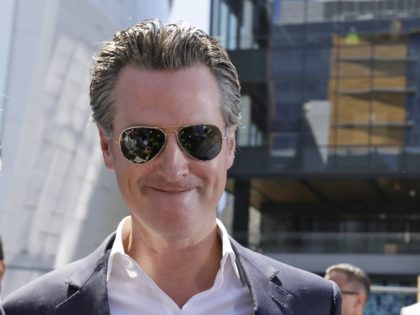 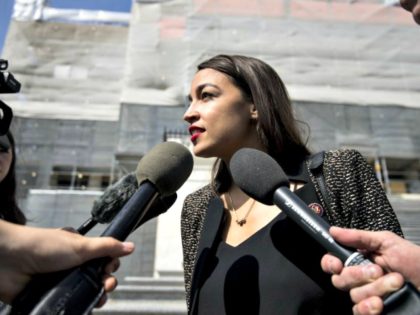 Democrat-run, migrant-packed California leads the nation in poverty, according to a Census Bureau report which considers the cost of housing alongside Americans’ income from wages and salaries. 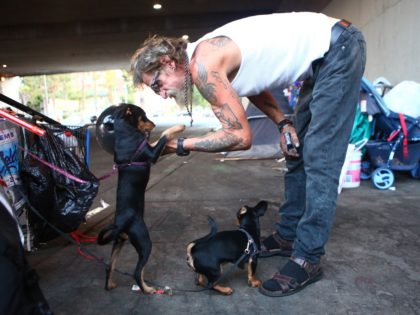 Black Americans are experiencing an economic renaissance under President Donald Trump — thanks to economic growth, not redistribution. 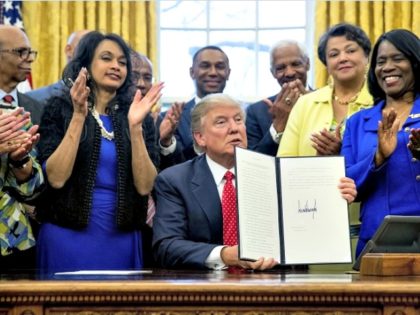 President Donald Trump may be considering moving homeless people in Los Angeles to an unnamed Federal Aviation Adminstration (FAA) facility, according to a report Wednesday by the Washington Post 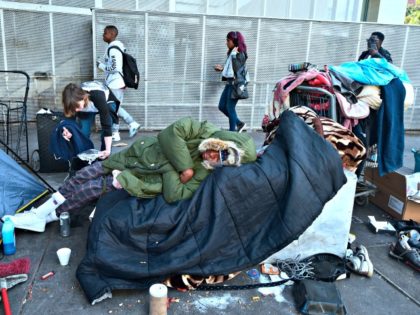 President Donald Trump can claim credit for pushing poverty among black American adults to record lows, according to data in the U.S. Census Bureau’s 2018 economic report. 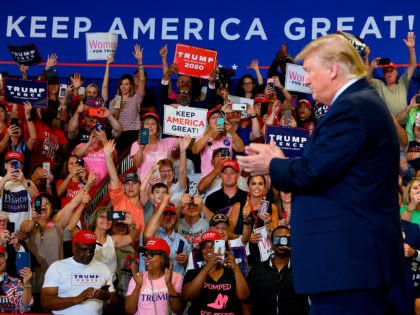