Guterres pointed to the conflict in Ukraine as exacerbating disruptions caused by “climate change, the coronavirus pandemic and inequality” to produce an “unprecedented global hunger crisis” already affecting hundreds of millions of people.

“There is a real risk that multiple famines will be declared in 2022,” he said in a video message to officials from dozens of countries gathered in Berlin. “And 2023 could be even worse.”

Guterres noted harvests across Asia, Africa and the Americas will dive as farmers struggle to cope with rising fertilizer and energy prices, AP reports.

As Breitbart London reported, one indirect obstacle already posed by Russia’s invasion of Ukraine is the strain that is putting on Romania as it seeks to help export its neighbour’s wheat crop to a waiting world.

The Black Sea port of Constanta has emerged as a main conduit for the war-torn country´s grain exports. It has processed nearly one million tons of grain from Ukraine – one of the world´s biggest exporters of wheat and corn – since the Feb. 24 invasion, just one example of the impact of the conflict. 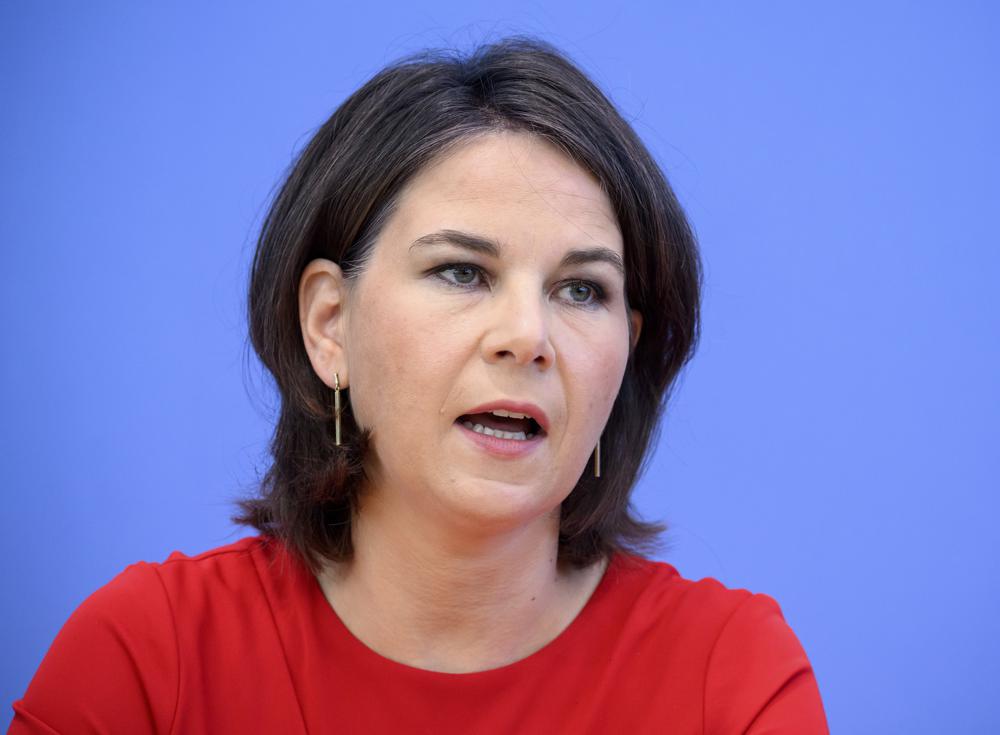 German Foreign Minister Annalena Baerbock addresses the media during a press conference in Berlin, Germany, Friday, June 24, 2022 on Germany’s contribution against the global hunger crisis on the occasion of the International Conference on Food Security. (Bernd von Jutrczenka/dpa via AP)

Russia exported as much wheat in May and June this year as in the same months of 2021, Baerbock said, echoing Guterres’ comments that several factors underlie the growing hunger crisis around the world.

“But it was Russia’s war of attack against Ukraine that turned a wave into a tsunami,” Baerbock concluded.