Small business owners are feeling more confident about the economy and their businesses at the start of 2020. 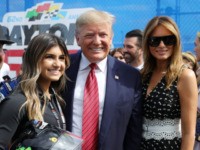 Republican voters chose two of President Donald Trump’s children as their top choices for president in 2024, according to a recent poll. 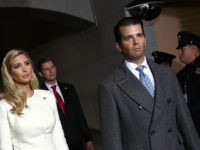 Polling revealed that about 60 percent of male managers are “too nervous” to interact with women in many professional settings. 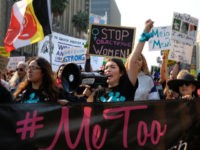 The latest batch of Axios/Survey Monkey polls shows that Democrats are in real danger of losing three U.S. Senate seats, which means they have no chance of capturing that chamber in 2018. 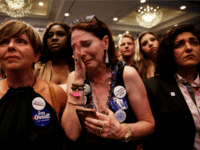 Polls done in 10 states show very bad news for at least five Senate Democrats up for re-election in 2018, according to Axios. 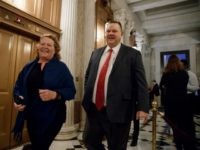 The poll reflects a growing number of surveys that demonstrate Clinton’s jump in support after her convention, while Trump has lost support. 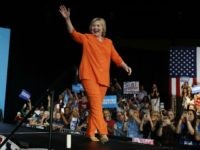 A survey shows that a four-minute medical animation video of what happens during an abortion leads over a third of “pro-choice” women to view abortion “less favorably.” 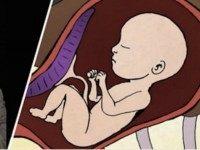 Scarborough: ‘This Is Not Paul Ryan’s Party Anymore — This Is Donald Trump’s Party’ 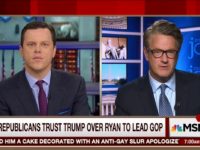 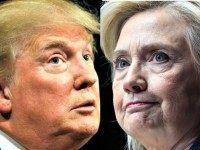 On Tuesday, Facebook Chief Operating Officer Sheryl Sandberg finally made a public appearance, four days after the mysterious death of her husband David Goldberg in Mexico. 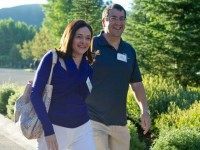 For many, the math simply doesn’t add up. And with newly-acquired and conflicting information about SurveyMonkey CEO Dave Goldberg’s death, the story doesn’t either. The mystery has deepened: Waiting nearly a day to announce his passing. Waiting three days to report the

Three days after news of Survey Monkey CEO Dave Goldberg’s mysterious death, it has been reported that Friday he died while exercising at the gym of a private resort in Mexico. 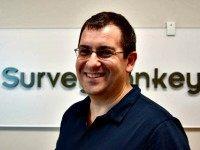