With the chaos in Europe from the massive influx of Muslims—particularly Muslim men, many of whom do not share modern Western values of individual liberty and equal rights for women—and with the worldwide constant threat of Muslim atrocities, it’s no wonder that Americans are distraught that our President and Commander-in-Chief not only refuses to acknowledge that we are at war with Islamic extremism, but insists on indiscriminately bringing as many Muslims into this country as possible, and as quickly as possible. 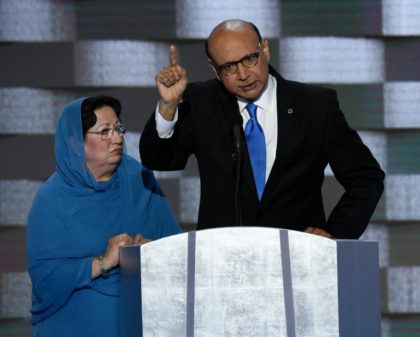