The latest in a long series of sophisticated cross-border smuggling tunnels has been discovered and seized in Tijuana, Mexico. Mexican police found the sub-surface project on Tuesday in a house adjacent to the Tijuana airport. Though it measured more than 500 feet long, it was still short of the US border.

Nine men were arrested and around 20 kilos, or 44 pounds of marijuana were seized, along with the dump truck used by the tunneling crew to haul off the dirt, according to an article by Sam Matthew in the Daily Mail. 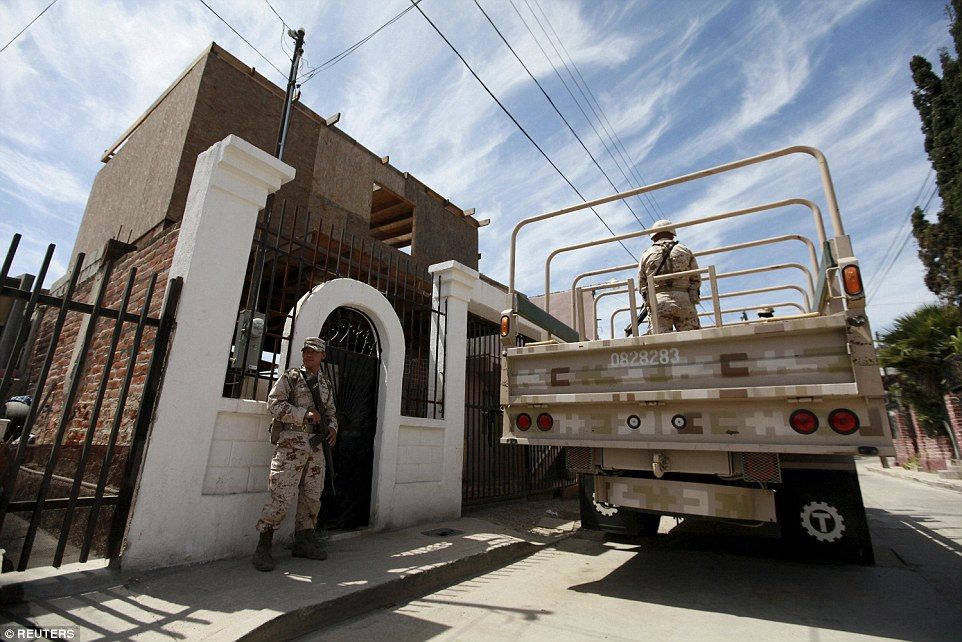 Mexican police now have help in the investigation from U.S. Immigration and Customs Enforcement (ICE) to try and determine the eventual American end of the tube. The area directly north of the tunnel is a San Diego County park, but just to the east is a large warehouse and truck terminal office park. 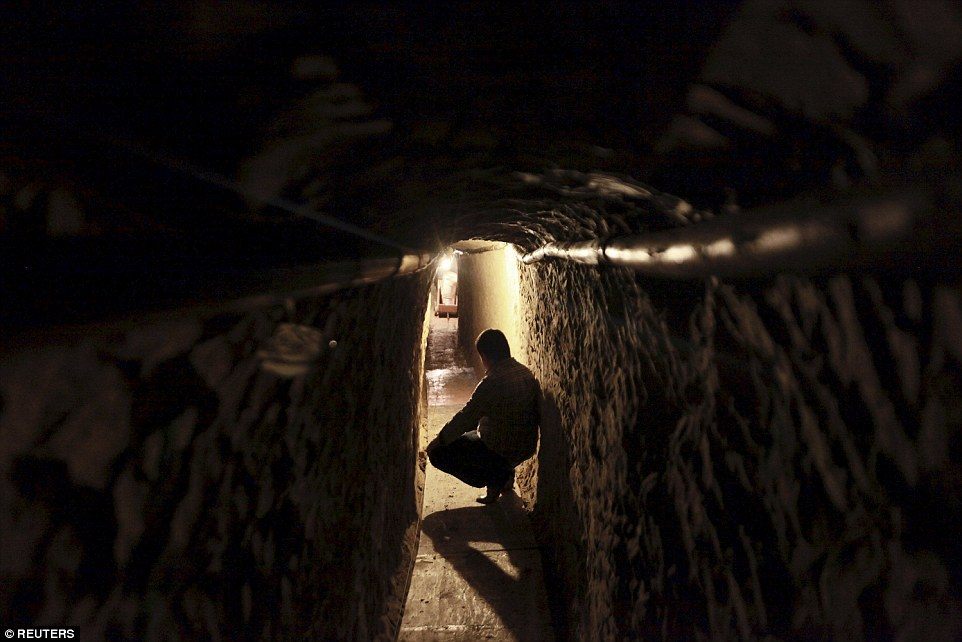 The tunnel is different because of several factors. First, the crew started the tunnel from a house. They are most usually found working from warehouses or commercial buildings. They accessed the tunnel through a free-standing wardrobe by the front door. The dirt was hauled out using five gallon buckets. The lights and ventilation system also indicate that the tunnel will be used for an extended period of time. The walls remain dirt, the ceiling is arched, and the dirt floor is hard packed. A rudimentary trolley system was also in use for moving dirt to the Tijuana end, so it could be removed.

In talking with CBS-8 TV in San Diego Lauren Mack of ICE says “Since 2006, there have been approximately 80 cross border tunnels discovered on the U.S.-Mexico border and the majority have been discovered here in the San Diego or the California-Arizona border area. After the investigation, most are filled with cement so they can’t be used again.”

In February, Breitbart Texas’ Sarah Rumpf reported about a tunnel was discovered near Naco, Arizona, and that measured more than 300 yards long. It was the source of a drug haul valued at more $3 million dollars, and resulted in two arrests. Breitbart Texas previously reported on tunnels found in Nogales, Arizona, San Diego California, and El Paso, Texas.