CIUDAD VICTORIA — Cartel gunmen lobbed a grenade near a packed kindergarten class as the children were outside celebrating a special event. The explosive device did not go off, but caused terror in this city that for weeks has been subjected to unending violence between rival factions of Los Zetas.

The grenade attack took place on Thursday morning when a group of cartel gunmen threw the grenade at a house in the Teocaltiche neighborhood. The house is right next to a kindergarten where the children had been holding their “Dia del Niño” or Day of the Children celebration. In response to the explosive device, the Mexican army evacuated the school as military personnel went into the house to retrieve the grenade. The celebration at the school was cancelled and the children sent home.

The attack near the school came just two days after a team of cartel gunmen rained gunfire at a business called “Casino Magnific” injuring five customers. The gambling parlor is just 500 yards from the governor’s mansion. The gunmen managed to flee in two separate vehicles eluding authorities who responded to the scene.Medical personnel rushed the injured customers to local hospitals, their condition remains unknown. 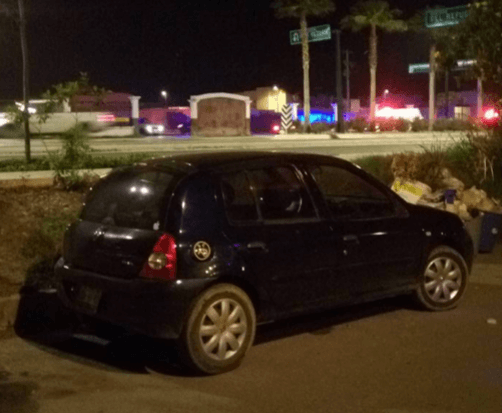 On Wednesday early morning, authorities arrested four gunmen from the Grupo Bravo faction. The four gunmen were identified as 58-year-old Federico Aguilar Azúa, 20-year-old Jesús Manuel Cruz Ramos, 32-year-old Edgar Becerra Flores and an unidentified teenager. At the time of the arrest, the cartel members  had an assault rifle, boxes with 295 road spikes and two cardboard signs with messages threatening a rival faction of the Los Zetas cartel. 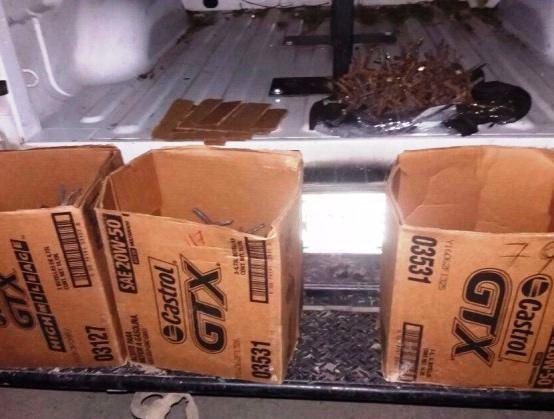 Later that day, a group of cartel gunmen fired at beer store in the city. In recent weeks beer stores known as “depositos” have become common targets of drive by shootings or executions during the ongoing power struggle between the rival factions of Los Zetas. In this particular attack, two people were injured.

As Breitbart Texas previously reported, a faction of Los Zetas known as Vieja Escuela (old school) with the help of Grupo Bravo have begun an all out attack on the rival faction known as Cartel Del Noreste or CDN. The civil war between the two factions has resulted in a series of extreme acts of violence  that include beheadings, dismemberments, drive by shootings and large scale gun battles that have caused terror in this city.

While Ciudad Victoria is not on the border, it is the state capital of Tamaulipas and lies along the one of the main trafficking routes used to get drugs into Texas.