MONTERREY, Nuevo Leon — The kidnapping of a seven-year-old U.S. citizen by three gunmen set off a large scale rescue operation. The search was carried out by Mexican state and local law enforcement officials who coordinated with the FBI and personnel from the U.S. Embassy. The child was later found safe and unharmed.

The child’s mother, Patricia Renteria Martinez, told agents with the Nuevo Leon Attorney General’s Office that she was on her way to a local elementary school in the town of El Carmen. A Jeep Patriot cut her off on the way to the school. Three men dressed in black jumped out of the vehicle, at least one of them was carrying a firearm. The kidnappers took the child and fled the area at a high rate of speed.

The distraught 34-year-old mother said she began calling out for help and contacting law enforcement while her two daughters stayed inside her Pontiac Aztek SUV. 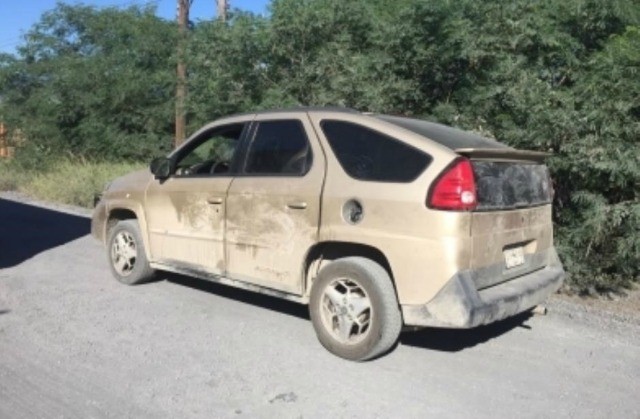 Moments after the kidnapping, Renteria received a phone call from a man who identified himself as a a member from a drug cartel that operates in another state. The kidnapper demanded a large unspecified quantity of money from the woman. The name of the drug cartel that the kidnapper mentions was not provided by law enforcement.

The kidnapping of the young U.S. citizen set of a large search operation where even the Nuevo León Attorney General Roberto Flores and the Public Safety Secretary Cuahutemoc Antunez made an appearance. The two public officials had not been seen out of their office in recent weeks even though the state has seen a wave of executions and armed robberies. 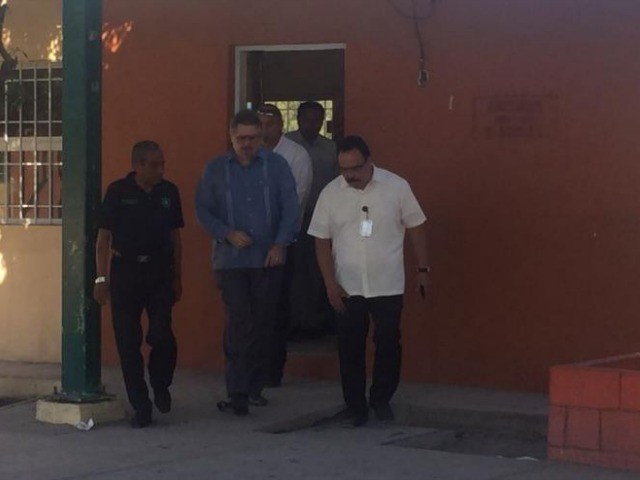 Flores said that agents with the Fuerza Civil state police force and local police began a search and rescue operation. Upon learning that the child was a U.S. citizen, they contacted the FBI and notified the U.S. Embassy.

Flores confirmed that approximately six hours after the kidnapping, the criminal dropped off the child unharmed at a shopping mall in the town  of Salinas Victoria.  A group of local police officers spotted the child and took him to a local state run shelter. 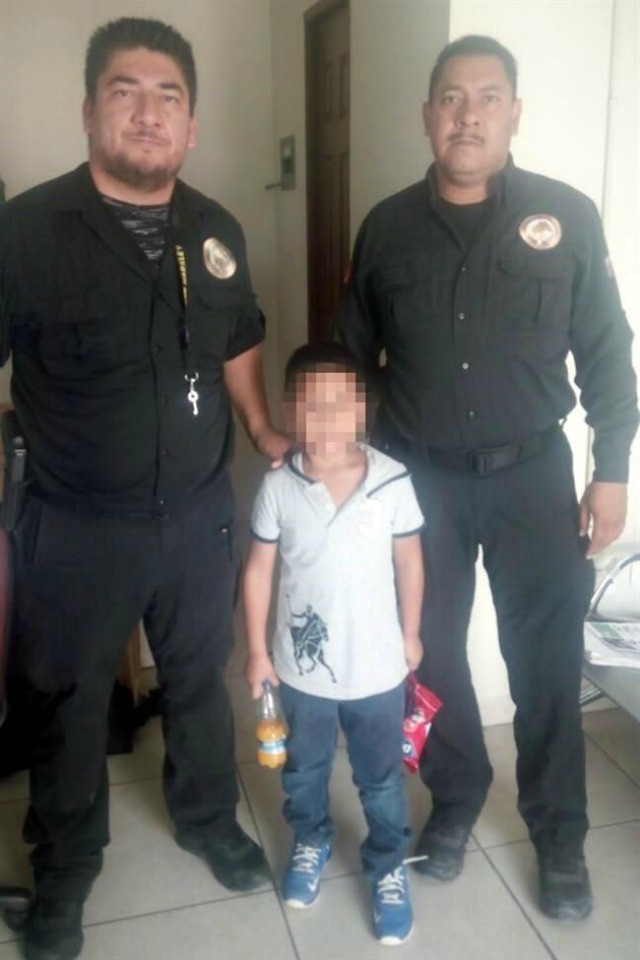 During the investigation, authorities determined that the child’s mother had spent three years in prison and has a criminal history dating back to 2014 in connection with organized crime charges. The woman was arrested with money and drugs alongside her husband, a dangerous Los Zetas cartel boss whose power grew in recent years after a brazen prison escape in Apodaca. 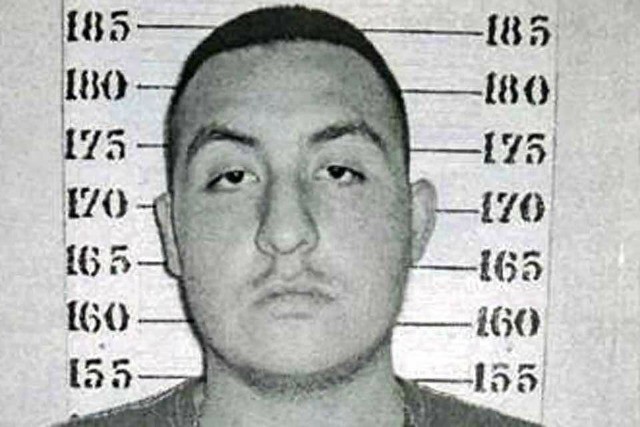 Law enforcement sources identified the child’s stepfather and current husband of the woman as Jose Isidro “El Pichilo” Cruz Villarreal. The man known as Pichilo was the regional leader for Los Zetas in seven municipalities in Nuevo Leon. Currently, Cruz Villarreal is in prison in connection with a kidnapping charge even though originally he had been accused of ordering the murder of 17 members of a musical group called Kombo Kolombia. One of the working theories of law enforcement is that the kidnapping was a revenge of sorts or some other issue tied to drug trafficking.