MORELIA, Michoacan — As rival cartels murdered and dismembered more than 32 victims in a raging war for control, government officials in this state continue to paint an alternate reality — one without cartel violence.

During a recent interview, Michoacan Governor Silvano Aureoles claimed that 80 percent of the murders in this state are due to family disputes and the other 20 percent can be attributed to gang activity, Michoacan’s Contramuro reported. 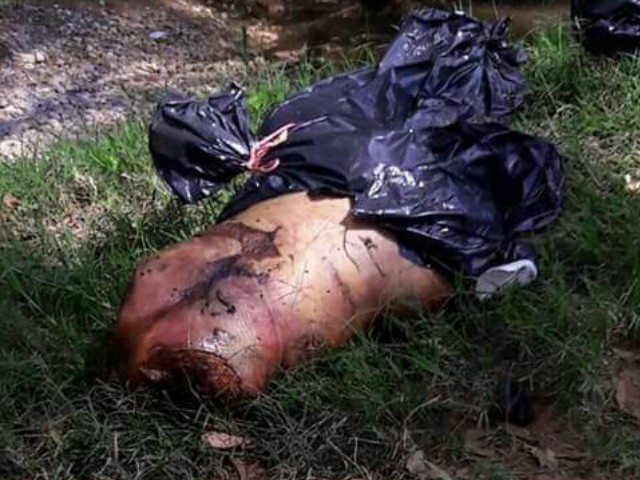 “According to the information that we have until now, that’s it, only that percentage (20 percent) is linked to alleged links to organized crime as is the case of recent discoveries in Mugica,” Aureoles was quoted by Mexican media referring to the violence in the southwestern part of the state.

The statement’s come at a time when, as Breitbart Texas has been reporting, La Nueva Familia Michoacana Cartel has been waging a fierce war against Cartel Jalisco Nueva Generacion in the southwestern part of the state that has left more than two dozen dismembered bodies in days. 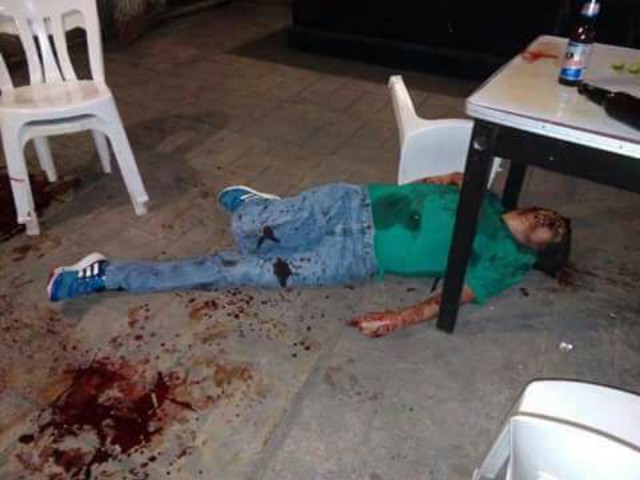 The nee violence began over the weekend when members of the Nueva Familia Michoacana murdered a regional cartel leader aligned with Cartel Jalisco New Generation. The initial attack began led to more than 19 murders — most of the bodies having been cut into pieces that were scattered through various areas. 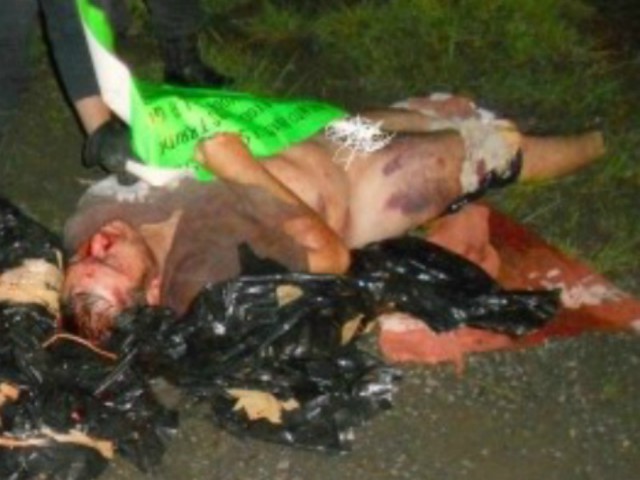 Just days later, CJNG fired back and began to carry out their own series of executions seeking payback for the Familia Michoacana’s attack. In an effort to escalate the brutality, the CJNG delivered not only a severed human head but skinned the victim’s face as well. 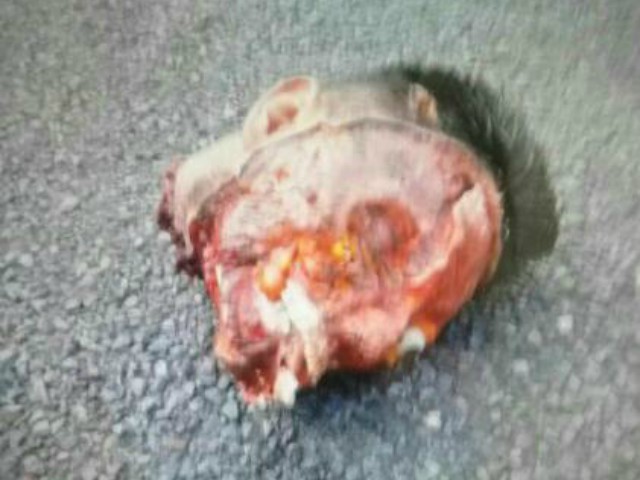 Intelligence sources in Michoacan point to the two cartels fighting not only for control of drug territories but also for control of the port city of Lazaro Cardenas, one of Mexico’s main shipping ports.