Mexican police officers from the border state of Tamaulipas killed eight gunmen from Los Zetas during a clash in Nuevo Laredo. The shootout took place only miles from the Texas border. 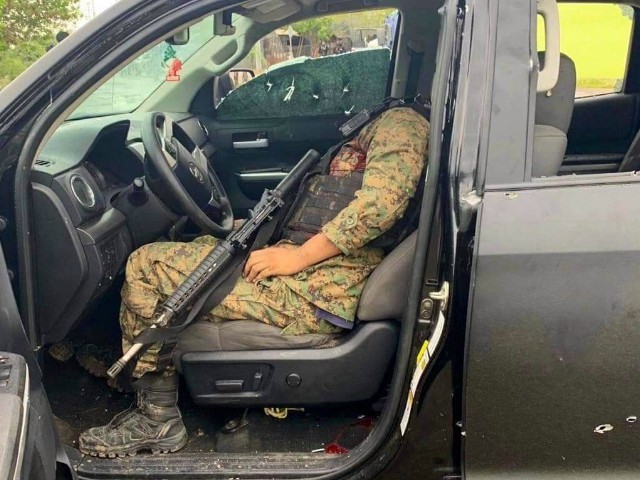 On Thursday morning in the Valles de Anahuac neighborhood, members of a special forces unit with the Tamaulipas State Police clashed with a group of eight from the Cartel Del Noreste (CDN) faction of Los Zetas, information provided by the Tamaulipas government revealed. 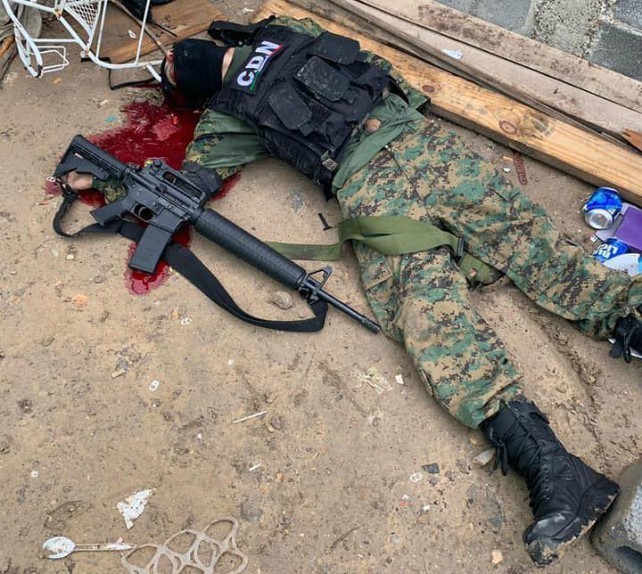 The gunmen all wore military-style clothing and carried various rifles and other weapons. The gunmen traveled in a black armored truck with a mounted machine gun. Once gunfire began to exchange, some ran inside a nearby house for cover. 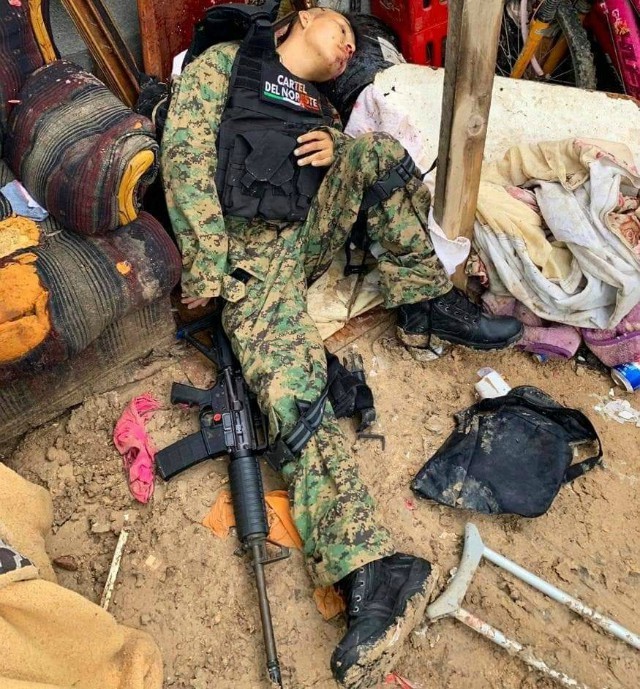 The shootout is the latest in a series of battles where the CDN used armored vehicles with mounted machine guns, .50 caliber rifles, and grenade launchers to spread terror throughout the city. Tamaulipas state police have managed to kill at least 20 gunmen in recent days. Photographs from previous shootouts reveal further examples military-style clothing being worn by CDN’s operational group called Hell’s Troop or “Tropa del Infierno.” 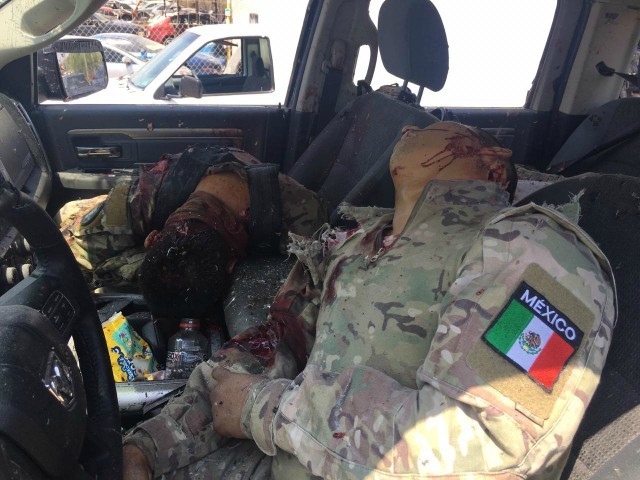