Health officials in the border states of Nuevo Leon and Tamaulipas are carrying out drills and establishing protocols in preparation for a future case of Coronavirus (COVID-2019). While the country has not confirmed any cases, officials are starting to become more concerned over the rapid spread worldwide.

On Wednesday, Nuevo Leon’s Health Secretary Manuel de la O Cavazos said during a news conference there are strong possibilities that a future carrier of the Coronavirus could end up at a border state hospital since those areas see a considerable amount of international commerce and travel. 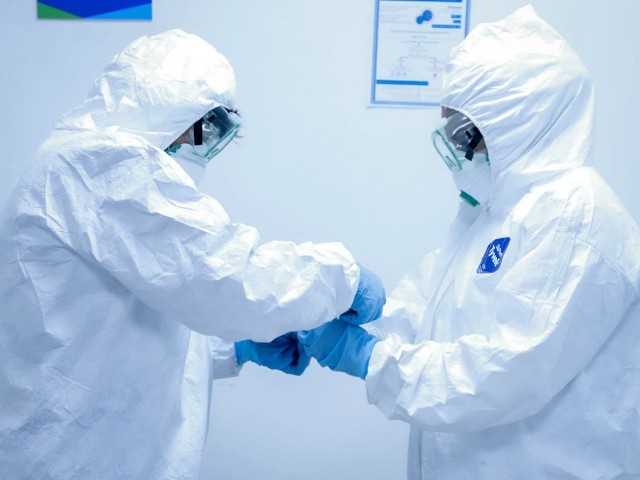 “We have to be ready, there is a lot of movement in Mexico and in Nuevo Leon, it is very likely that it could reach here,” he said.

In the border city of Reynosa, officials carried out a series of drills at local hospitals and reviewed protocols to follow in the case that a patient with Coronavirus appears. 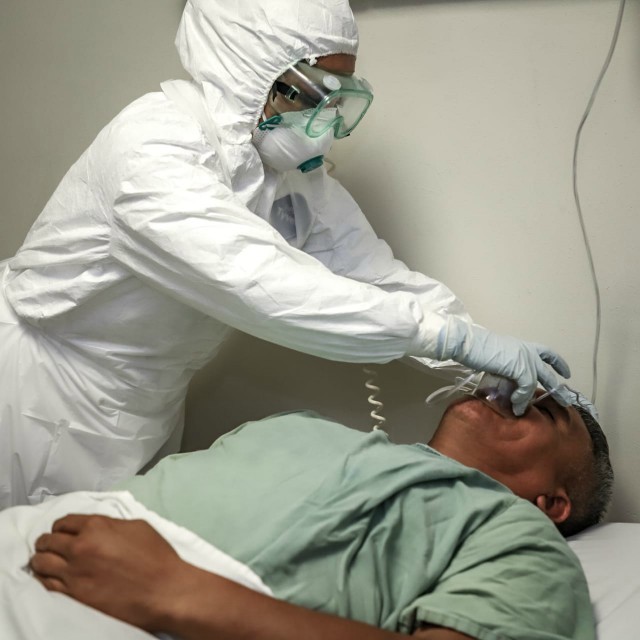 Nuevo Leon and Tamaulipas each have had one suspicious case where individuals returned from China with consistent upper respiratory symptoms. Both were eventually cleared.