A drug cartel unleashed a new wave of terror in the Mexican border state of Coahuila. The cartel carried out several attacks in multiple cities including a large-scale ambush on state police in an apparent show of force.

The criminal organization known as the Cartel Del Noreste faction of Los Zetas is reportedly behind several large-scale attacks in Coahuila this week. State officials have been trying to keep the attacks quiet.

The reason for the attacks remains unclear but they appear to be a show of force similar to a 2019 attack where 150 gunmen from Nuevo Laredo rolled into the town of Villa Union, Coahuila, and began shooting at city hall and terrorizing locals.

Authorities did confirm one attack this week but because of the sheer size of the confrontation, officials were unable to keep quiet. As Breitbart Texas reported, on Wednesday evening a group of gunmen riding in at least 30 SUVs traveled from Nuevo Laredo towards the town of Hidalgo, Coahuila, and ambushed a group of state police officers as they rode in two pickups. Three officers sustained minor injuries during that attack.

Just hours after that initial attack, a group of CDN gunmen riding in a black SUV attacked a group of local police officers manning a checkpoint in the outskirts of Saltillo, approximately 180 miles south of the initial attack. During the attack in Saltillo, one officer sustained a gunshot injury and had to be rushed to a local hospital. He remains in stable condition. 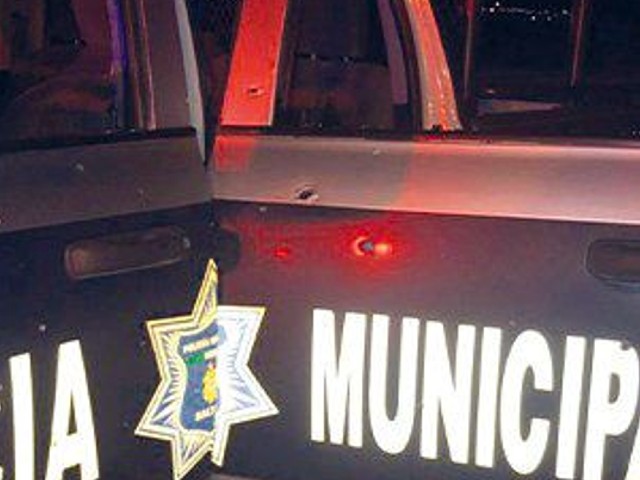 By Thursday morning, a group of CDN-Los Zetas gunmen riding in numerous SUVs attacked another group of state police officers in Hidalgo. The officers fought off the attack and killed two of the gunmen while wounding a third.

By Thursday night another group of gunmen attacked a squad of local police officers near the Mexican border city of Piedras Negras in Coahuila. According to information provided to Breitbart Texas by state authorities, police officers responded to a call about an unconscious man in the Rio Bravo neighborhood. When the officers arrived, two gunmen opened fire. The police officers returned fire and called for backup to carry out a manhunt. The search for the two gunmen failed. 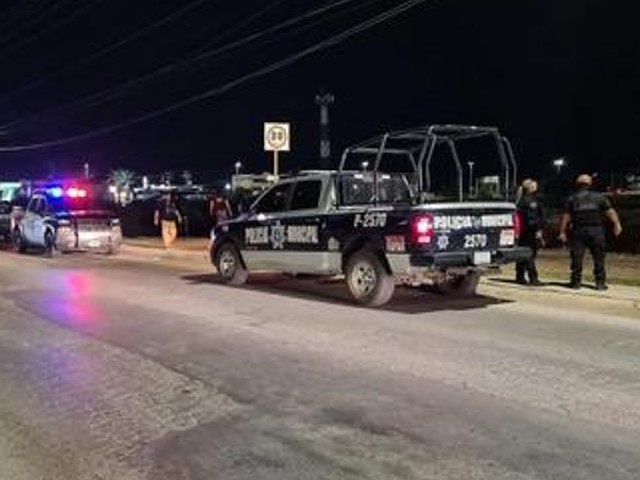