Wednesday on “Anderson Cooper 360” on CNN during a discussion about President Donald Trump’s apparent errant tweet that had “covfefe” instead of the word coverage. 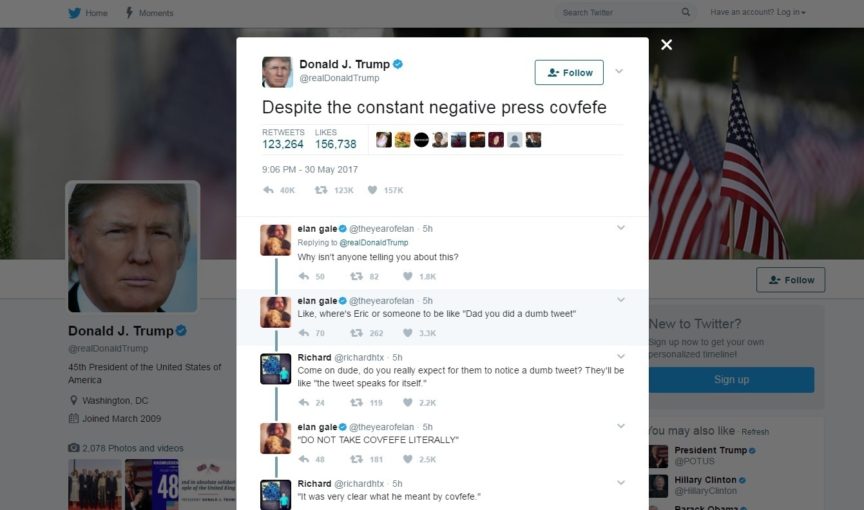 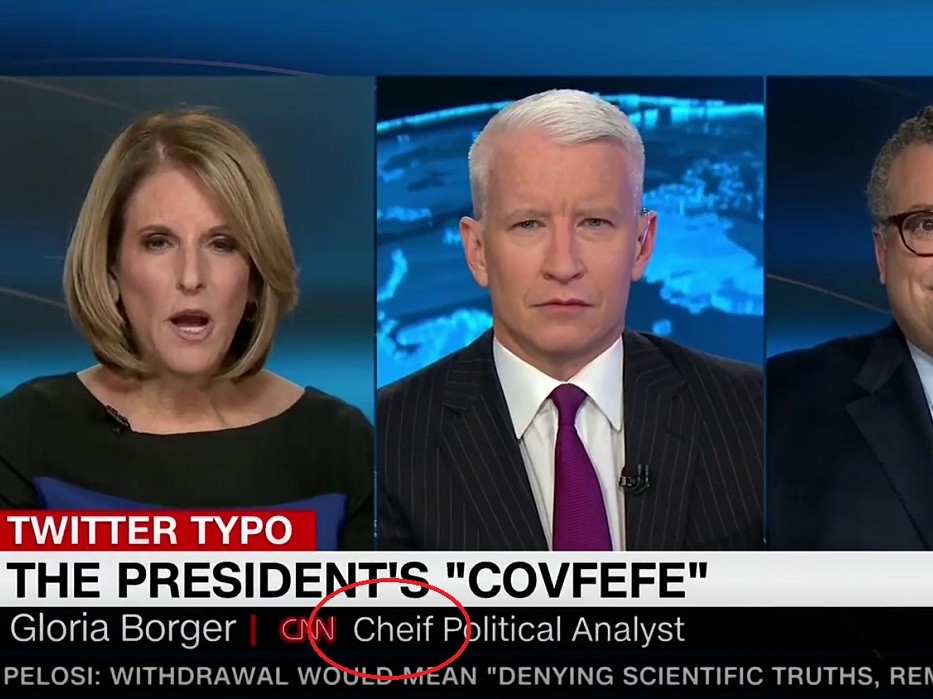 COOPER: Gloria, I mean a lot of people have been enjoying certainly all day on this year. You were reporting yesterday it was interesting though that Pres. Trump based on sources you talked to people who talked to the president say that he’s just kind of angry, not trusting people around him, not happy with much of anyone around him. Does this tweet figure into that the?

GLORIA BORGER, CNN CHIEF POLITICAL ANALYST: Well, it kind of does, Anderson. I mean imagine him home alone at the White House, it’s a midnight, and he’s tweeting about his negative press coverage. And, clearly, he’s something that he is obsessing about constantly, and even at midnight, and he is — and then, I don’t know why he ended the tweet with covfefe, but he gave up essentially.

But you can imagine him being alone and mad and feeling as nobody to talk to when he has to do his own press. And so he started but then he stopped in the middle of it.