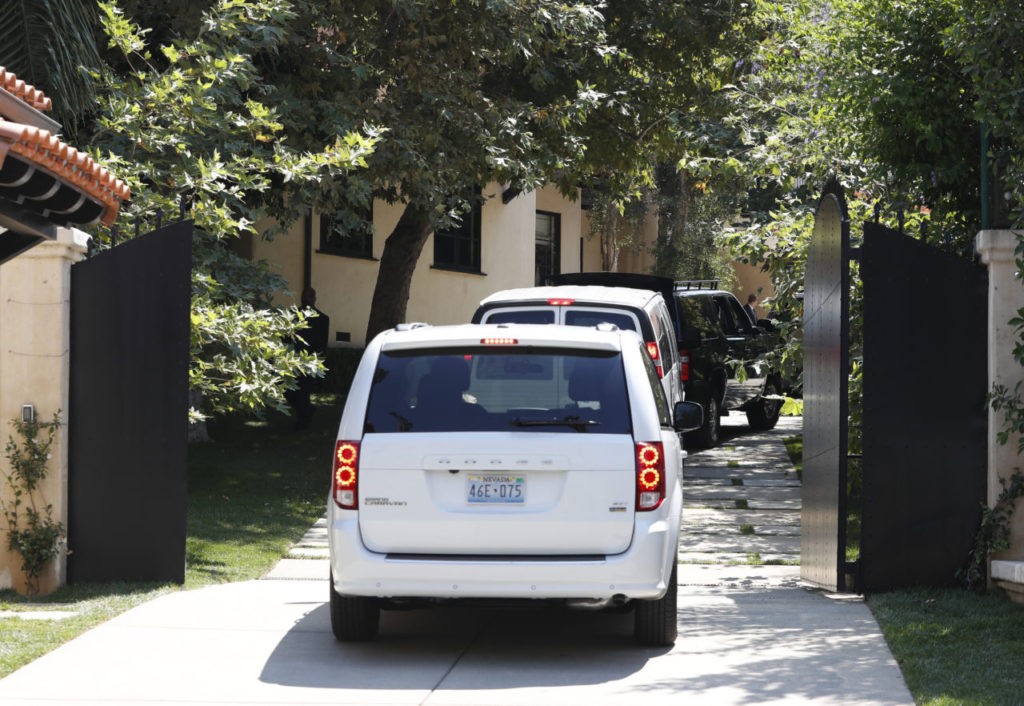 Actor Leonardo DiCaprio had originally planned to host Clinton on Tuesday at his Los Angeles home, but said a scheduling conflict with his latest film had necessitated his presence in New York. DiCaprio’s environment-focused charitable foundation was the subject of news reports last week tying it to a $3 billion Malaysian embezzlement scheme, though a Clinton spokesperson later said suggestions that the actor dropped out due to those reports are “completely false.”

The Timberlake lunch is the third of seven California events Clinton has lined up on her West Coast itinerary.

The Saban event reportedly drew around 80 attendees, and Clinton is said to have participated in a question-and-answer session focusing on policy and the positive achievements of the Clinton Foundation.

Clinton was scheduled to travel to Laguna Beach Tuesday afternoon for two more fundraisers before heading north to the Bay Area for yet two more events, one hosted by Apple CEO Tim Cook and Vice President Lisa Jackson and another at the home of Integrated Archive Systems CEO Amy Rao.

The events are part of an aggressive fundraising push by the Democratic nominee ahead of Labor Day weekend, the unofficial start to what will be a contentious showdown with Republican Donald Trump in the general election.