Leonardo DiCaprio apparently spared no expense while getting ready for last weekend’s Academy Awards — the Oscar-winning actor and environmental activist reportedly flew a renowned “eyebrow artist” to the stars more than 7,000 miles around the world to have his face tended to ahead of Hollywood’s big night. 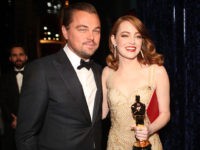 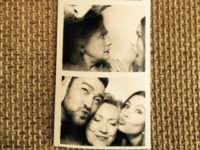 Dana Giacchetto, Former ‘Stockbroker to the Stars,’ Found Dead at 53

Dana Giacchetto, a former money manager to Hollywood A-list stars like Leonardo DiCaprio and Ben Affleck, was found dead Sunday in his Manhattan apartment. He was 53. 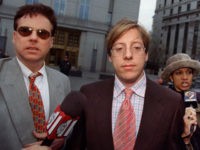 Closed to the Press: Reporters Stuffed in Tobey Maguire’s Garage During Obama Fundraiser

White House reporters following President Obama’s California fundraising tour were forced to wait in a garage, as President Obama attended an event hosted by Spiderman star Tobey Maguire, whose star role has since been replaced by two other younger actors.“Greetings 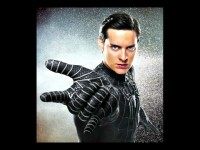 President Barack Obama will head back to Hollywood this coming week for another pair of fundraisers. 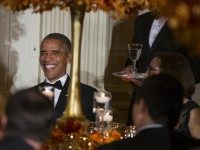 Six weeks ago, the Huffington Post’s lead article was “Why Hillary Can’t Lose.” But the S.S. Clinton campaign that steams into southern California on Friday increasingly looks like the arrogant crew of the Titanic that continued to run full-throttle after hitting an iceberg, because their ship was “Practically Unsinkable.” 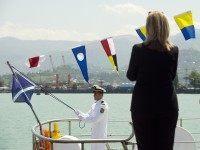 A roadside construction sign in the posh Los Angeles neighborhood of Brentwood flashed anti-Obama and anti-Hillary messages on Monday, as a local crew trimmed lush coral trees on the median of San Vicente Boulevard nearby. 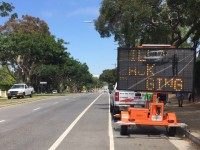