Actress Leah Remini has accused the Church of Scientology of conducting a “campaign to destroy” Oscar-winning filmmaker and fellow ex-Scientologist Paul Haggis after the Crash director was accused of sexual misconduct by four women this month.

Remini — who currently stars in A&E’s reality series exposé on the church, Leah Remini: Scientology and the Aftermath — penned an open letter along with fellow ex-Scientologist Mike Rinder on Monday alleging the controversial Church could be funding legal action against Haggis.

“Only a scientologist can understand the pressure one feels to offer up even the slightest thing that the scientology organization might consider a transgression of THEIR mores,” Remini and Rinder wrote in the letter, posted to Rinder’s blog. “This information is used against anyone who departs scientology and dares speak their mind. This is not imaginary. There is a documented history of such things. When someone is declared an ‘enemy’ by scientology, they are fair game.” 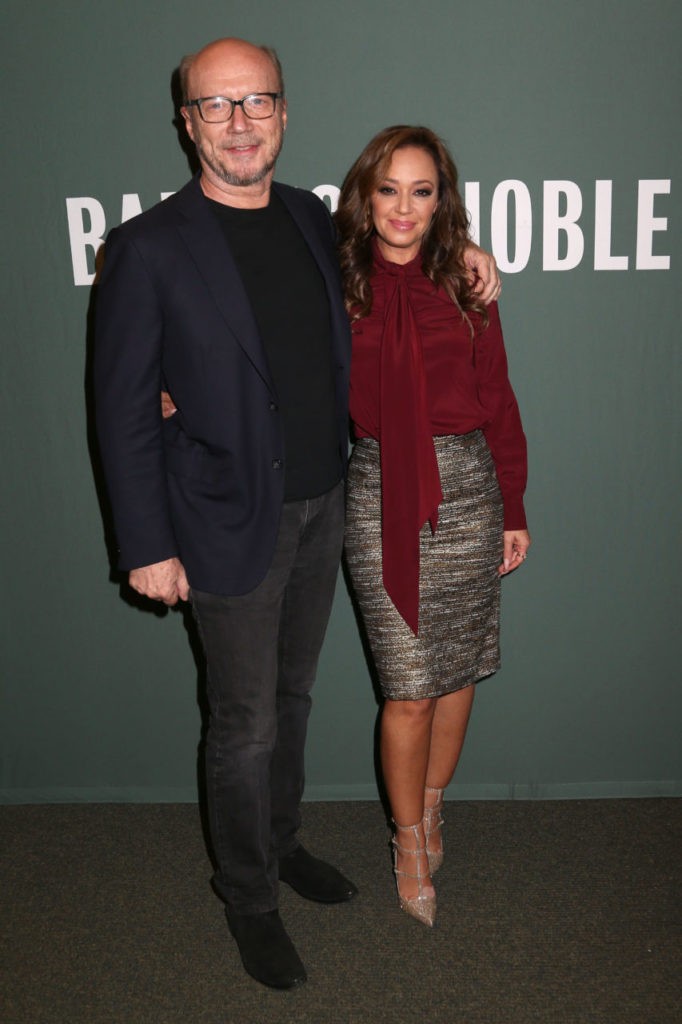 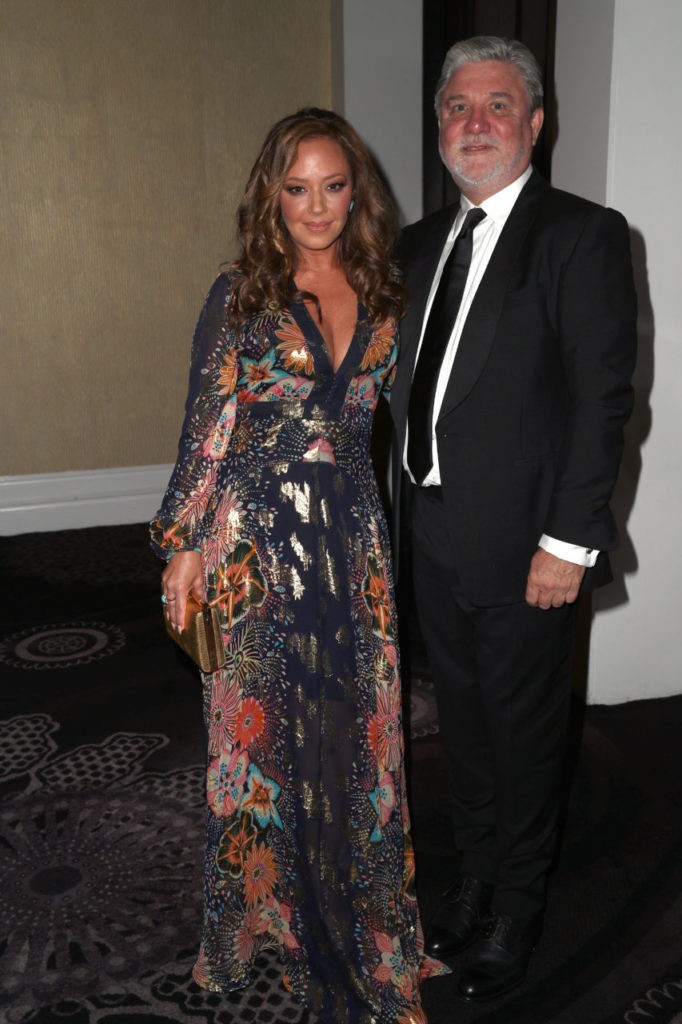 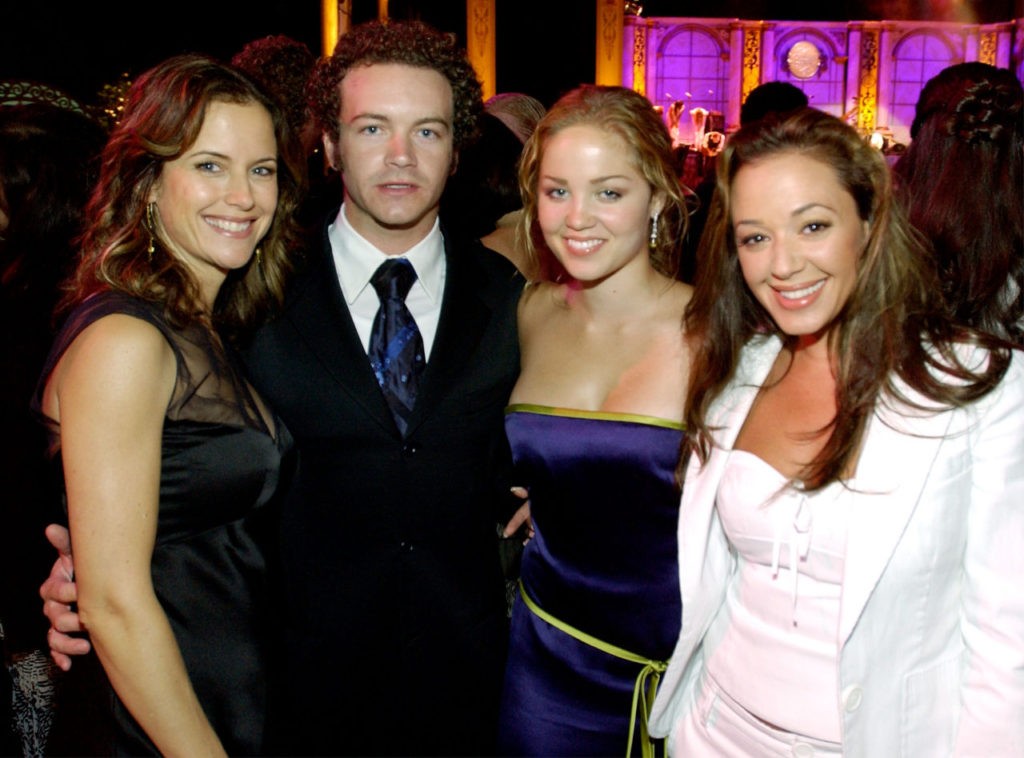 “We expect the next ‘revelations’ about Paul Haggis in this campaign to destroy him to be based on information culled from his scientology files in the form of more ‘anonymous’ accusers, hiding behind a lawyer who will never have to disclose who is paying their bill,” the pair added.

Haggis was accused of sexual misconduct by three additional women this month, including a second woman who accused him of rape.

One woman, who chose to remain anonymous, told the Associated Press that she was 28 years old and was working as a publicist on a Haggis-produced television show when the filmmaker asked to review photos from a shoot during a night meeting at her office in 1996. The woman alleged that Haggis forced her to perform oral sex and later forced himself onto her and raped her. Two other women claim Haggis tried to forcibly kiss them before they managed to get away during separate incidents.

The allegations from the three women came after another accuser, publicist Haleigh Breest, sued the director in December for an alleged 2013 rape. Haggis quickly counter-sued for “intentional infliction of emotional distress,” claiming that Breest’s allegations were an attempt at extortion.

In their open letter, Remini and Rinder called Haggis a “good man” and an advocate for women’s rights, LGBT rights, and the underprivileged. They also acknowledged a “reason to worry” about defending a prominent figure accused of sexual misconduct, but said that fear would not prevent them from “standing up for what we believe is right.” 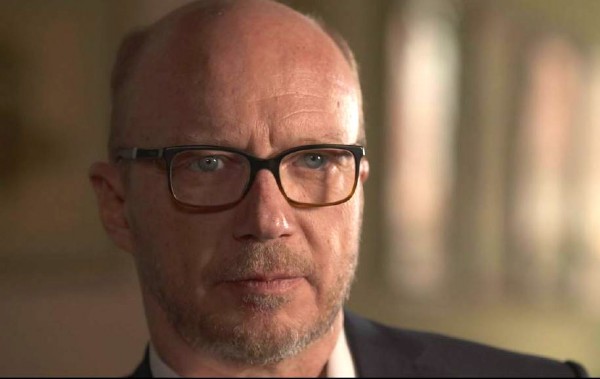 “Those who accuse without going to law enforcement, those who seek hush money to keep their stories secret, those who make accusations to the media anonymously – they are suspect,” the letter reads. “And when the target of these tactics is someone who is a prominent critic of scientology, it is very suspect.”

“Paul Haggis deserves, based on his record as a gentleman and humanitarian, to be judged when all the evidence has been taken under penalty of perjury in a court of law. Because claims of anonymous accusers who have NOT gone to law enforcement are not credible,” the letter concludes.

Haggis publicly left the Church of Scientology in October 2009, after three decades as one of its most visible celebrity supporters. Remini left the controversial religion in July of 2013, and has since become its most vocal critic, seeking to expose its inner workings on her reality television series.