“The book is a joke and Priscilla is brilliant in the way that like most people that you meet who are the most interesting people in life who are autodidacts and ne’er-do-wells who make something of themselves,” Mamet said about the main character of his book, Miss Wriston-Ranger (or Leafy, the first person narrator of her own life, as we come to know her), who was loosely inspired, Mamet says, by the absurdity of the whole Stormy Daniels news saga.

Mamet was sure to note that “there’s absolutely nothing pornographic or obscene in the book.”

“I always wanted to write a false interview, it’s very, very freeing. When the whole Stormy Daniels thing was coming down I was, as much of the country, intrigued,” he said about what, in some ways, inspired the character Miss Wriston-Ranger. “Because it was the intersection of so many different flavors — individual cupidity and perversity, our curiosity about sex. And I thought ‘well, wouldn’t that be fun?'”

“But then, from having had some experience, I worked for Playboy for a year. I found that the people who were really involved with merchandising sex, it’s the most un-aphrodisiac thing in the world,” Mamet said. “So I thought what would this porn star do in her off hours? And so it started out where she was rejected by Annapolis (U.S. Naval Academy). And then she went into the Forest Service. And then this guy hires her as his personal consultant to have sex with him. But he’s so bored because he’s a multi, mutli mega-billionaire. So he says, okay, we’re only going to do it at the South Magnetic Pole. So it’s that kind of thing.” 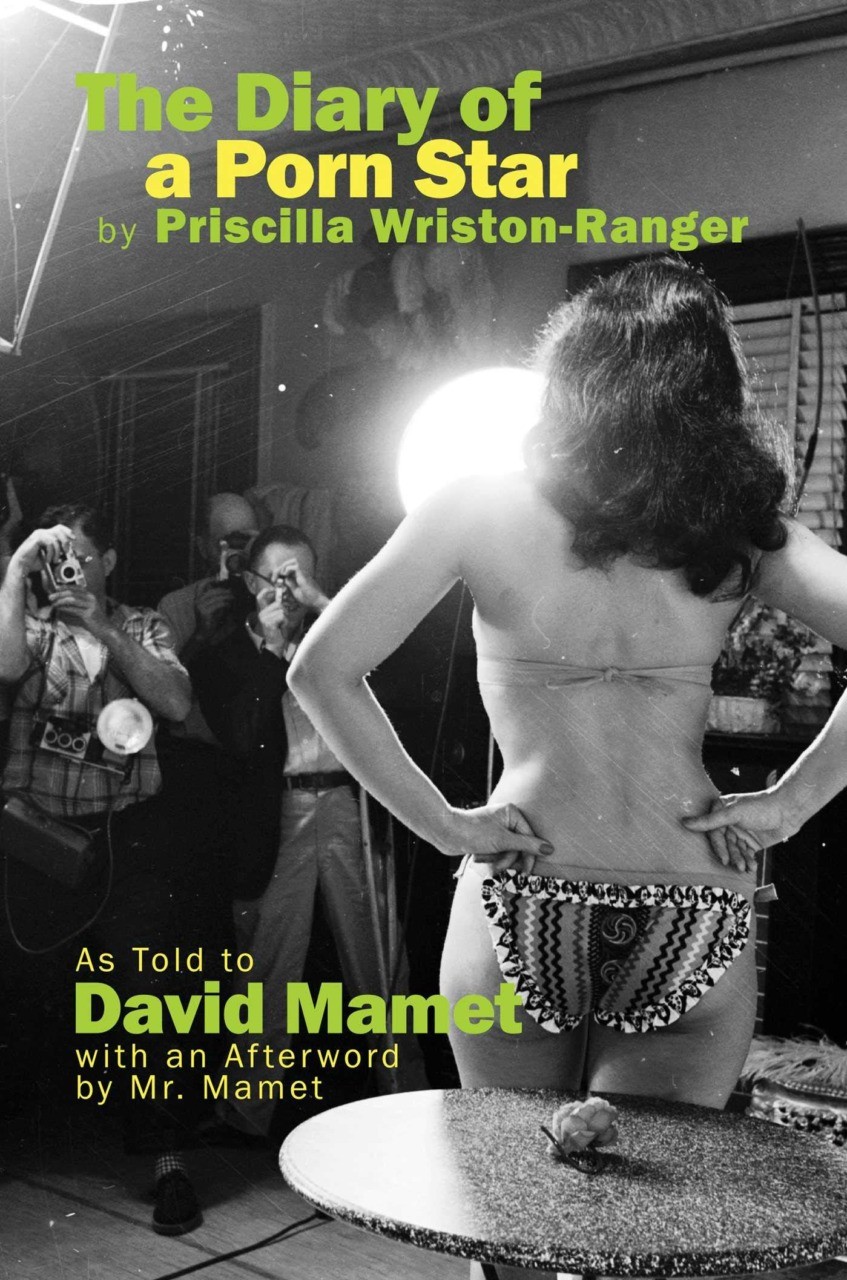 “She makes it to Bohemian Grove (‘where no women are allowed’ Alex notes), she dressed as a guy. And that’s where she meets Shimon Peres (former President of Israel) and he takes her trout fishing. And she’s responsible for saving the state of Israel from an attack by Iran. She’s just all over. She was the junior 9-ball champion of Michigan in her youth,” Mamet said. “As you can probably tell, I just had such fun imagining this most interesting of characters.”

In his interview with Breitbart, Mamet also declared President Donald Trump a “great” president and spoke to the “psychotic” reaction on the left to his presidency.