PARIS (Reuters) – France’s highest administrative court on Friday suspended a ban on full-body burkini swimsuits that has outraged Muslims and opened divisions within the government, pending a definitive ruling.

The Conseil d’Etat gave the ruling following a request from the League of Human Rights to overturn the burkini ban in the Mediterranean town of Villeneuve-Loubet on the grounds it contravenes civil liberties.

The court said in a statement the decree to ban burkinis in Villeneuve-Loubet “seriously, and clearly illegally, breached the fundamental freedoms to come and go, the freedom of beliefs and individual freedom.”

Under the French legal system, temporary decisions can be handed down before the court takes more time to prepare a judgement on the underlying legality of the case. 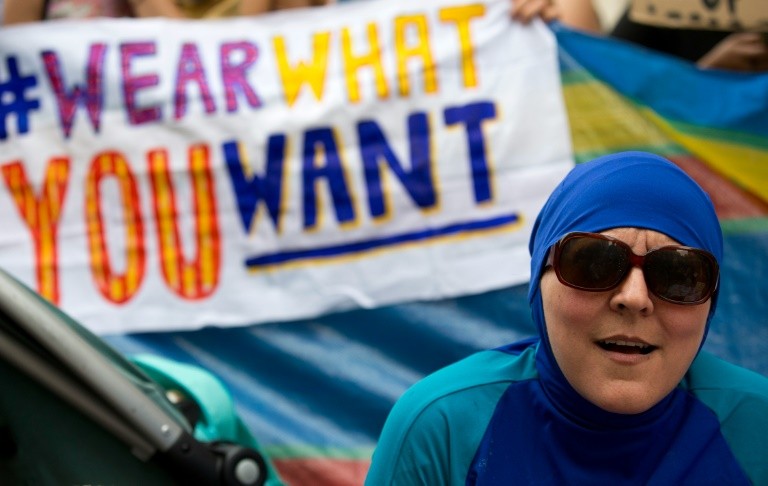 The ban, which spread to more than a dozen coastal towns, had exposed cracks within the Socialist government’s unity as Prime Minister Manuel Valls defended it on Thursday while some ministers criticised it.

The issue has shone a light on secular France’s difficulties responding to homegrown jihadists and foreign militants following Islamist attacks in Nice and a Normandy church in July.

It has also made French cultural identity a hot-button issue along with security in political debates as the country switches into campaign mode ahead of a presidential election next April.