The Manchester Arena suicide bomber, Salman Abedi, allegedly returned to Britain from Libya just days before carrying out his deadly attack and is thought to have also travelled to Syria.

The son of “deeply religious” refugees who returned to the North African country after Colonel Muammar Gaddafi’s death, Abedi is said to have had “proven” links to the Islamic State by French interior minister Gerard Collomb, citing “British investigators”.

Collomb said he had been informed that Abedi was a “British citizen of Libyan descent, but who grew up in Great Britain, and suddenly, after a trip to Libya and then probably to Syria, [became] radicalised and [decided] to carry out this attack”. 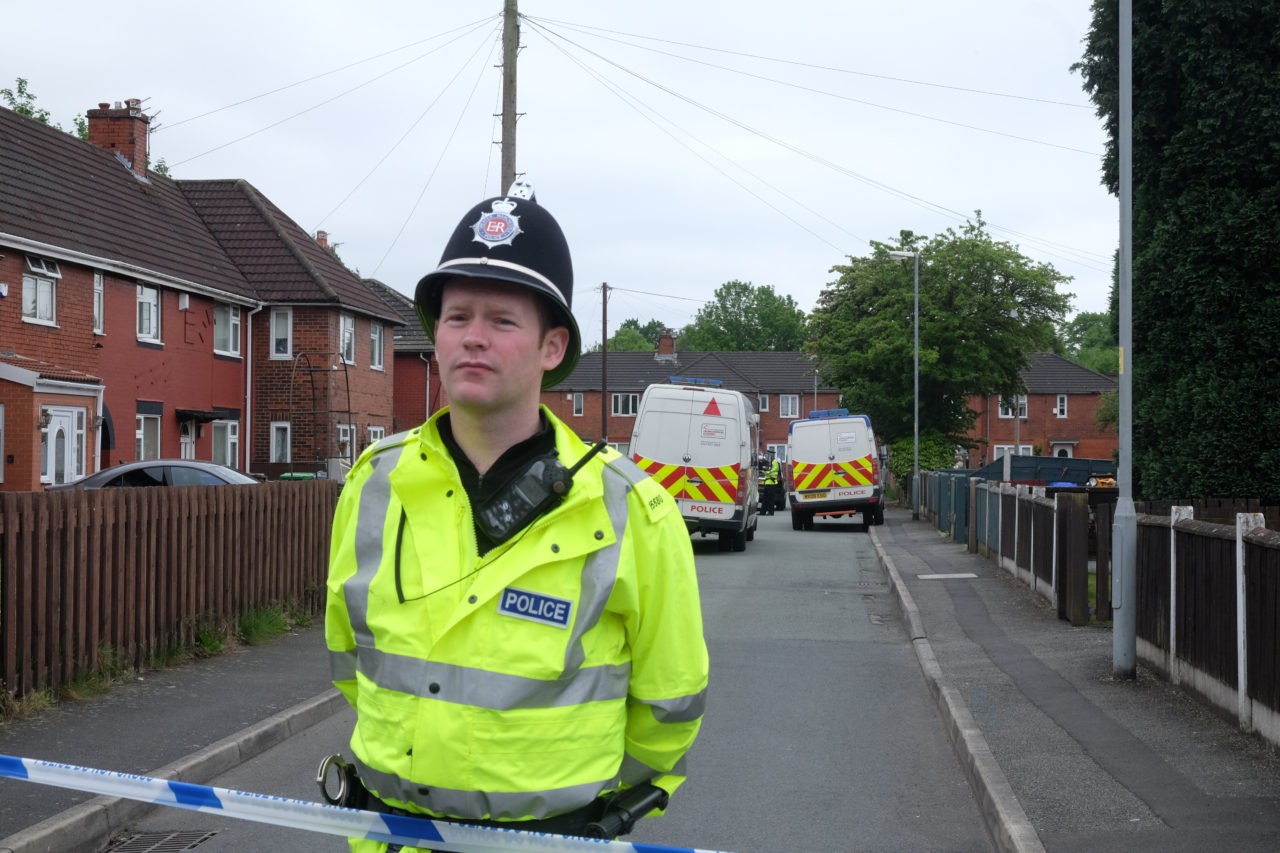 An unnamed individual who went to school with Abedi told The Times that he “went to Libya three weeks ago and came back, like, days ago”.

Islamic State was one of several jihadist groups which grew in power and influence in Libya after a much-criticised military intervention led by former U.S. President Barack Obama and former British Prime Minister David Cameron. Following the intervention, the country became a failed state, jihadists seizing territory in the west, and an infamous mass beheading of Coptic Christians took place on the Tripolitanian shore.

Whilst the terror group lost control of its Libyan stronghold of Sirte in December 2016, it is thought to maintain a presence in the country’s interior. Security services are trying to establish whether Abedi attended a terror training camp in the south.

Abedi is said to have been acquainted with Abdalraouf Abdallah, another member of the city’s substantial Muslim community, who was imprisoned for nine and a half years in 2016 for helping radicals travel to the Middle East and channelling funds to jihadists.

Security sources told Sky News that more than four hundred “combat-hardened” fighters are thought have returned to Britain from Syria and Iraq in March 2017, but barely an eighth have been apprehended and the true figure is likely far higher.

Speaking to The Telegraph in 2016, former head of the National Counter Terrorism Security Office Chris Phillips said he did not “believe the UK knows how many people have left for Syria or indeed come back”.

“There are many ways of getting back into the UK avoiding checks, including bus routes and ferry crossings,” he added.

“What we have to avoid is a false sense of security just because we have a stretch of water between us and Europe.”

Phillips’s words seem prescient following the May 22nd attack, which has claimed 22 lives so far, with 20 of the 64 injured remaining in “critical care” and receiving treatment for “horrific injuries”.

Home Secretary Amber Rudd said it “seems likely” Abedi did not act alone, and three arrests have been made in southern Manchester.

Anthony Glees, director of the Centre for Security and Intelligence Studies at the University of Buckingham, estimates that there may be “between 6,000 and 10,000” radical Islamists currently in Britain.