The Swedish Ministry of Youth and Civil Affairs has announced a new programme to combat increased sex attacks committed by newly arrived migrants by releasing a ‘sex guidebook’ to teach them basic sex education and that women are allowed to say no.

The guidebook, entitled “Youmo In Practice”, is designed to help adults who work with newly arrived young migrants to talk with them on subjects of sex, health, and gender issues, Metro reports.

The guide will also show adults how to approach the subject of consent in an effort to combat a surge in sex attacks involving young migrants.

Lena Nyberg, director general of the Youth and Civil Affairs Authority, said: “We have seen a great need for young people to get more knowledge and a great need among the adults to get help and support in how to talk about these issues.” 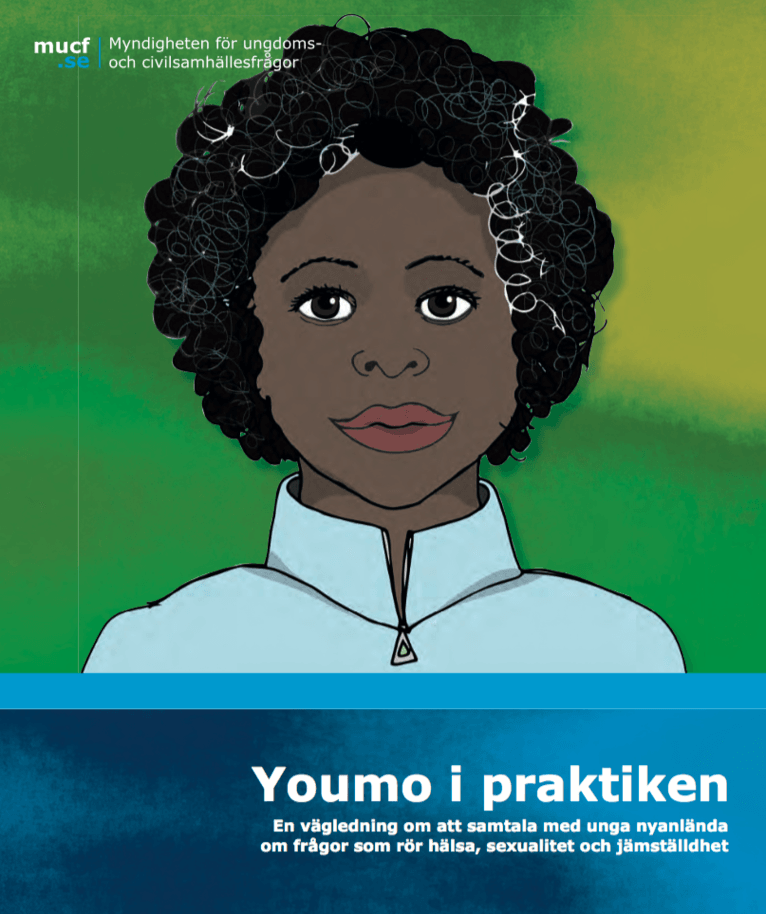 Nyberg said that it was a difficult subject to tackle because migrants can come from vastly different cultures but noted that they should still be made aware of the laws and what is expected of them in Sweden. “One of many parts is to argue with young girls and boys about what one can and can not do,” she said.

The guide is based on the website youmo.se which has been in operation since April of this year and is run by the Ministry of Health and Social Affairs.

Sex attacks have been on the rise in Sweden over the last two years, particularly in and around asylum homes and at music festivals. Many cases have directly involved underage perpetrators and underage victims.

The town of Falkenberg felt it necessary to split asylum accommodation by gender after a number of cases of sexual abuse in order to prevent further abuse of young girls.

In the city of Uppsala last year, five underage Afghani migrants are said to have brutally raped a boy under the age of 15 and filmed it on their smartphones. The victim in the case was also an Afghani and was held at knifepoint as the assault lasted for over an hour.

Reports have also alleged that the vast majority, nine out of 10, of gang rapes are committed by men with migrant backgrounds. Many of the gang rape cases also involved underage children.