Crucial talks to sustain the political career of acting German Chancellor Angela Merkel collapsed Sunday, throwing into sharp relief the waning power of the politician who was once considered the most powerful woman in the world.

German newspaper Die Welt wrote shortly after the formal announcement of the failure of the German coalition talks that “The fate of these discussions was already sealed on 5th September 2015. Merkel’s decision to keep the German border open for refugees for a variety of reasons led to the closing of the door [on this] Sunday for the first German multi-party coalition.”

The 5th of September date cited by the German newspaper refers to the day Angela Merkel announced through a government spokesman that Germany would not turn refugees away, shifting up a gear one of the greatest movements of people to Europe in the continent’s history.

The admission that Merkel’s failure to form a government actually stemmed from the intense unpopularity of the migrant crisis, which has seen millions of new arrivals, among European voters marks a decided change for German media, who were just months ago identified as having a strong pro-mass migration bias in an academic study.

Breitbart London, on the other hand, has reported extensively on the impact of Merkel’s migrant policies and the effect that those decisions have had both on everyday German citizens and on the political career of the long-standing German chancellor. Here are five times when Breitbart London revealed the political death of Angela Merkel while the mainstream media cheered on her disastrous policy choices: 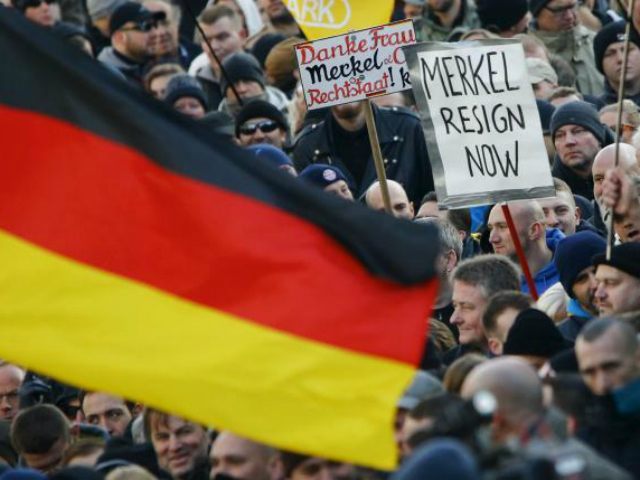 1. Half of Germans Wanted Merkel Gone Only Months into the Migrant Crisis

As early as December of 2015, Germans were beginning to turn on Ms. Merkel and rejecting her slogan “wir schaffen das”, or “we can do it”, with a poll from the German tabloid Bild indicating that 48 per cent of Germans did not want Merkel to serve another term.  Those who wanted her gone cited the migrant crisis as their chief issue with her governance.

Earlier in the year, hundreds of German citizens had even gone as far as trying to bring Merkel up on treason charges for her actions during the height of the migrant crisis, which at its peak saw tens of thousands of migrants crossing Balkan route borders every day.

The percentage of Germans wanting Merkel to step down only increased over time with another poll taken this year showing that the number wanting her gone had increased to 64 per cent. 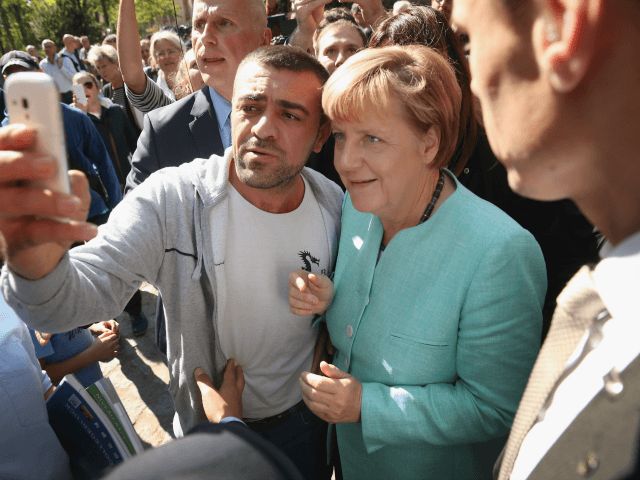 2. Backlash After Merkel Claimed That Anyone Who Lives in Germany Is a Member of the German People

In March 2017, during a speech to her Christian Democratic Union (CDU) party, Merkel claimed that the only requirement to be a part of the German people, or Volk, was residence in the country.

The comments produced a backlash from many including Beatrix Von Storch, a leading member of the anti-mass migration Alternative for Germany (AfD) party who called the comments “unconstitutional”.

The comments were not the first time Merkel had been flexible with the notion of German identity. In August of 2016, Merkel commented that Islam belonged to Germany.

When the public was asked if Islam belonged to Germany, one poll showed that 61 per cent of Germans were against the idea of Islam being a part of German culture showing a further divergence between the views of the public and those of Merkel. 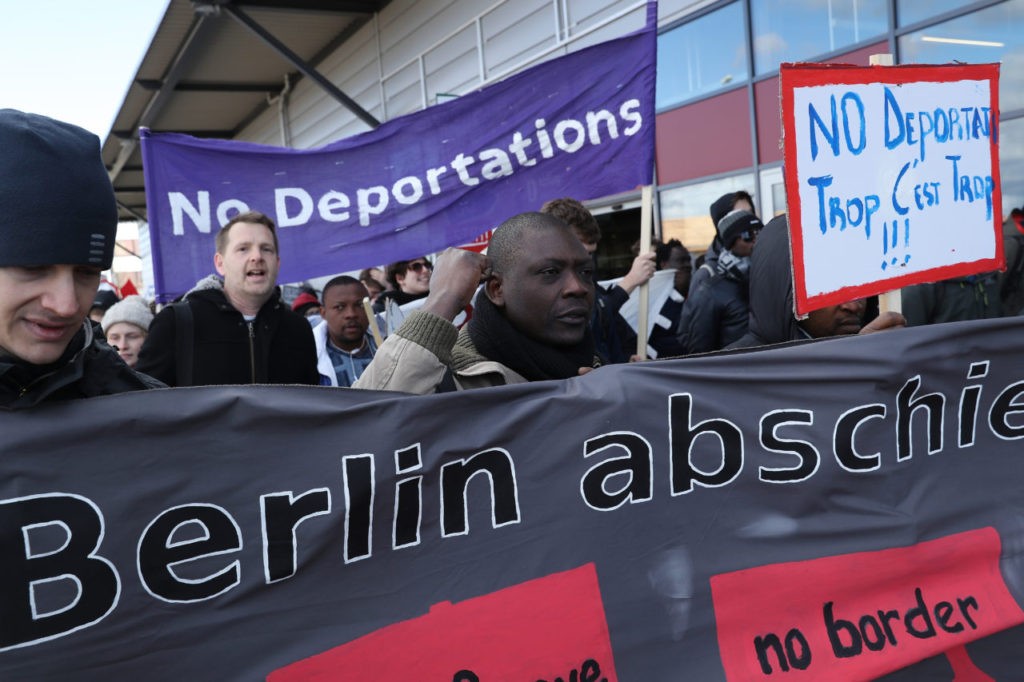 The government under Merkel has had enormous difficulty deporting the estimated hundreds of thousands of failed asylum seekers living in the country.

In March of this year, Hans-Peter Friedrich, an MP for the sister party of the CDU, the Christian Social Union (CSU), warned the chancellor that “allowing rejected asylum seekers to dance around the state like this is destroying the confidence of citizens in the capacity of the state to act”.

Criticism has also been heightened by the fact that several high profile crimes, including the killing of a five-year-old boy and the Berlin terror attack last year, were all committed by failed asylum seekers who the government often had ample opportunity to deport. 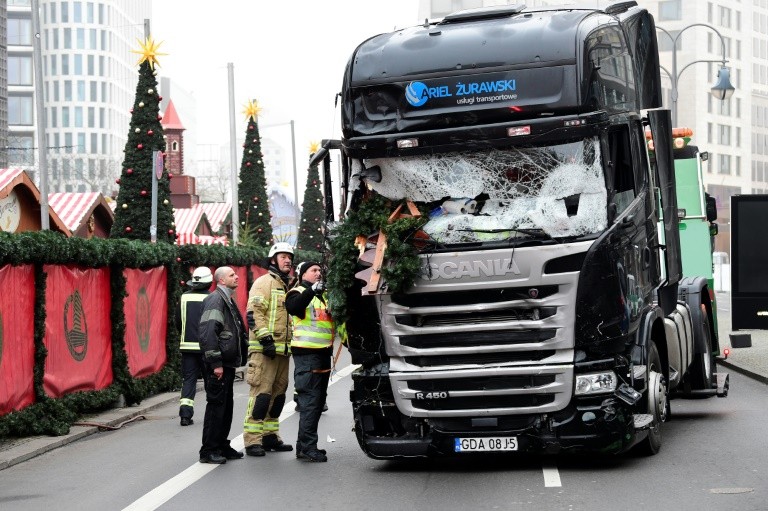 4. The Rise of Terror Attacks Planned or Committed by Asylum Seekers

While the Berlin terror attack, which saw failed asylum seeker Anis Amri drive a truck through a Christmas market killing a dozen people and injuring more than 50, is the most well-known, there have been a number of other terror plots involving migrants in Germany.

According to a report from the Heritage Foundation, around half of the terror plots in Germany involve asylum seekers and the year before the migrant crisis in 2015 there were none at all. The report said: “There is a straightforward reason for this: In 2015, Germany took in over 1 million refugees and 2016 saw a surge in plots involving refugees.”

As Breitbart London reported in September terrorism, political extremism, and social tensions due to mass migration were Germans’ greatest concerns ahead of the federal election. A month before, Merkel told the general director of the International Organization for Migration (IOM) that Europe could “cope with” another 40,000 a year. 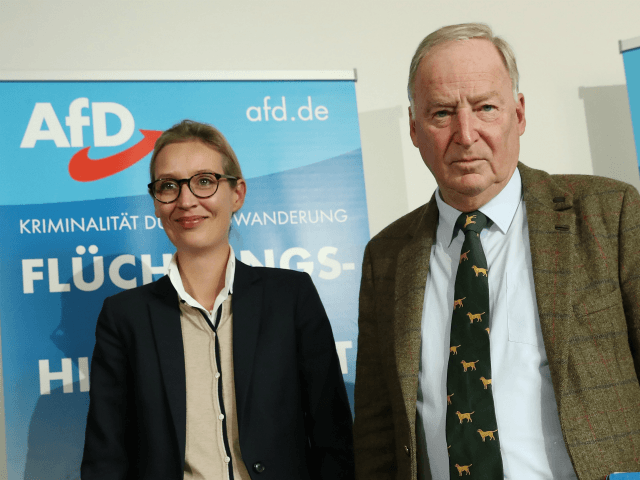 5. Disastrous Results in Regional Elections and the Rise of the AfD

In 2016, Merkel faced the first real test to her migrant crisis policies in the form of several key regional elections. The elections, especially in the eastern part of the country, were a disaster for Merkel.

In March, the CDU recorded one of its worst results ever in the party’s traditional stronghold of Baden-Wuerttemberg, losing to the Green party as the AfD syphoned off much of the party’s former support.

The very worst result for Merkel came in her home region of Mecklenburg-Vorpommern where the CDU were not only unable to win but were beaten into third by the AfD.  Later, in the same month, the CDU recorded another record low vote, this time in the German capital of Berlin.

On Monday Dr Merkel announced she’d favour a fresh election rather than leading a minority government, but that she’d be leading her party into it rather than standing aside for a fresh face. What the CDU leader could offer the German people in this election that she didn’t last time — especially considering the prominence of mass migration as an issue and her dogged refusal to budge on the subject — remains unclear…