Over 1,000 right-wing supporters spontaneously gathered in Chemnitz city centre on Monday following the fatal stabbing of a man, allegedly by migrants, with some attacking foreigners and yelling anti-migrant slogans.

The demonstration, which was largely organised by local football hooligan group Kaotic, came in reaction to a brutal stabbing of a 35-year-old local named Daniel who was attacked on Sunday while attending a street festival, Die Welt reports.

Police are still investigating the motive behind the attack which also saw two other Germans seriously injured, with two arrests, a 23-year-old Syrian migrant and a 22-year-old Iraqi, announced on Monday. 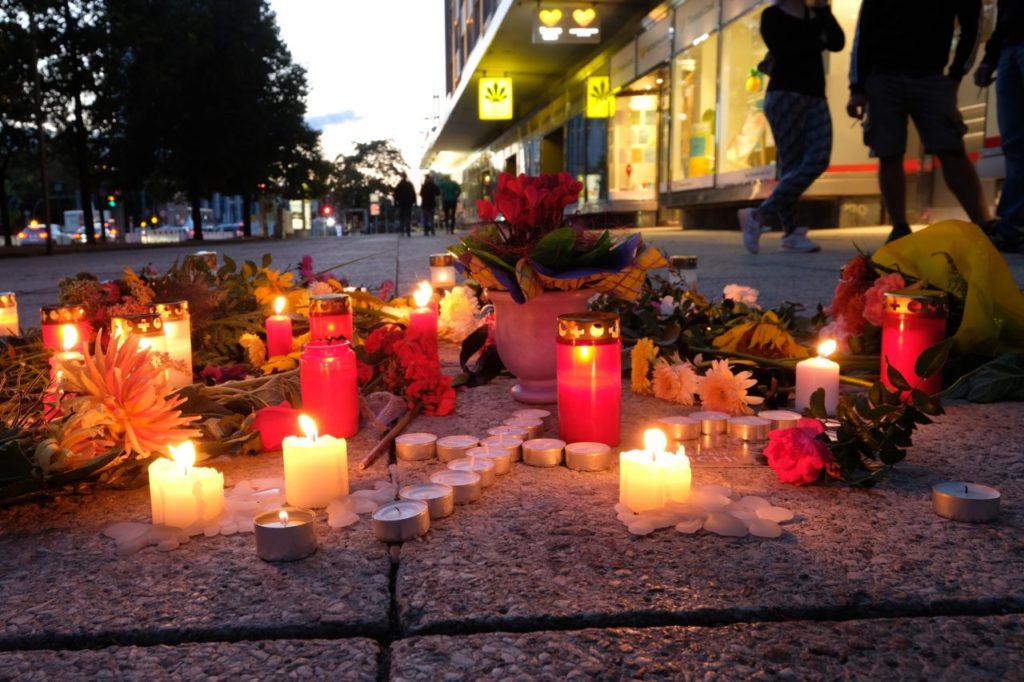 Following the attack, the anti-mass migration Alternative for Germany (AfD) organised a peaceful demonstration of around 100 people that saw no incidents of violence. AfD MP Markus Frohnmaier commented on the stabbing on Twitter writing: “If the state can no longer protect the citizens, people go to the streets and protect themselves.”

“Today it is the citizens’ duty to stop the death-bringing ‘knife migration’! It could have been your father, son or brother!” he added.

Shortly after the initial protest, the football hooligan group Kaotic organised their own demonstration which allegedly saw foreigners targetted with bottles by members of the protest.

Police Commissioner Sonja Penzel has said officers received three criminal complaints in connection with the attacks. The first from an Afghan migrant who said his phone had been slapped from his hand and his friend attacked, another from an 18-year-old Syrian who claimed to have been beaten, and a 30-year-old Bulgarian who said he received threats.

Steffen Seibert, the spokesman for German Chancellor Angela Merkel, condemned the demonstration saying, “We do not accept such rioting or the attempt to spread hatred on the streets,” and accused the right-wing protestors of trying to “hunt” foreigners.