MELBOURNE, Fla. — Authorities say a hostile crowd assaulted a Florida police officer while he was trying to arrest a combative man.

Melbourne Police say the officer was arresting 22-year-old Phoenix Low of Melbourne early Saturday on a city ordinance violation of carrying an open container of alcohol. 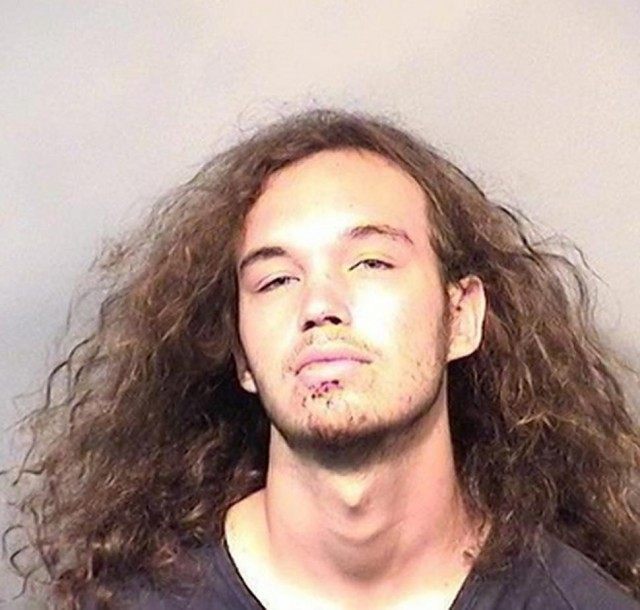 A police statement says Low became combative and attempted to run before the officer wrestled him to the ground.

Cmdr. Vince Pryce says a crowd gathered and began striking and pulling at the officer, who took out his Taser and told “the aggressive advancing crowd” to get back.

Along with the ordinance violation, Low was charged with resisting an officer and battery on a law enforcement officer. He was released late Sunday from the Brevard County jail.