As Americans prepare for New Year’s Eve ball drops around the country, law enforcement is in overdrive to keep revelers safe–as the homeland has recently been stung by a Islamic jihadist attack and threats have been flagged around the world.

Breitbart News is monitoring the situation and will bring live updates on the security situation as the night progresses.

10:40 PM: Photos of police preparing for the crowds tonight: 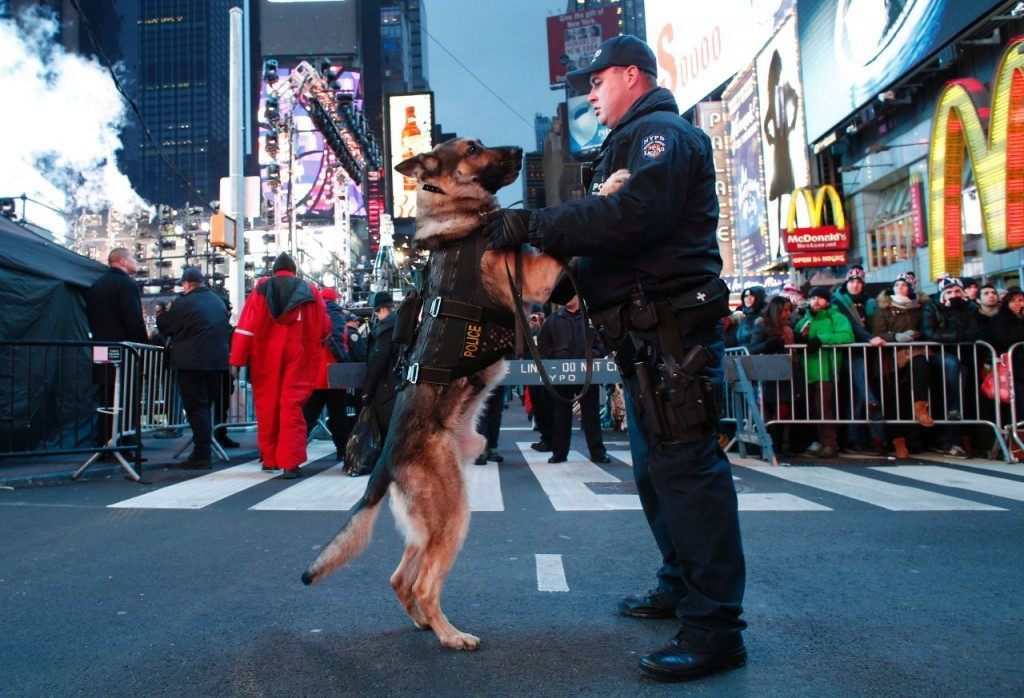 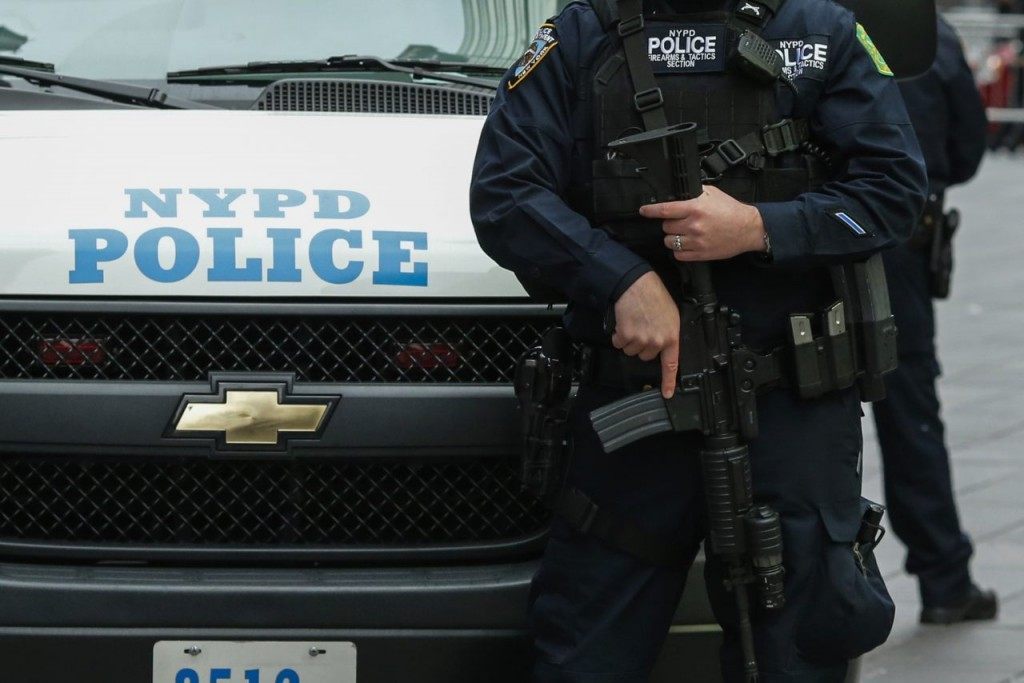 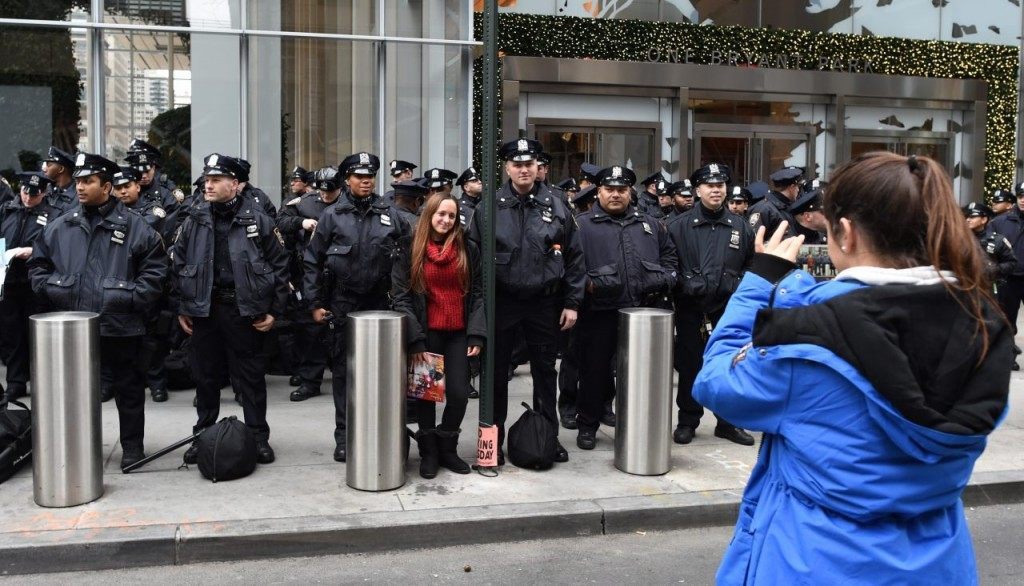 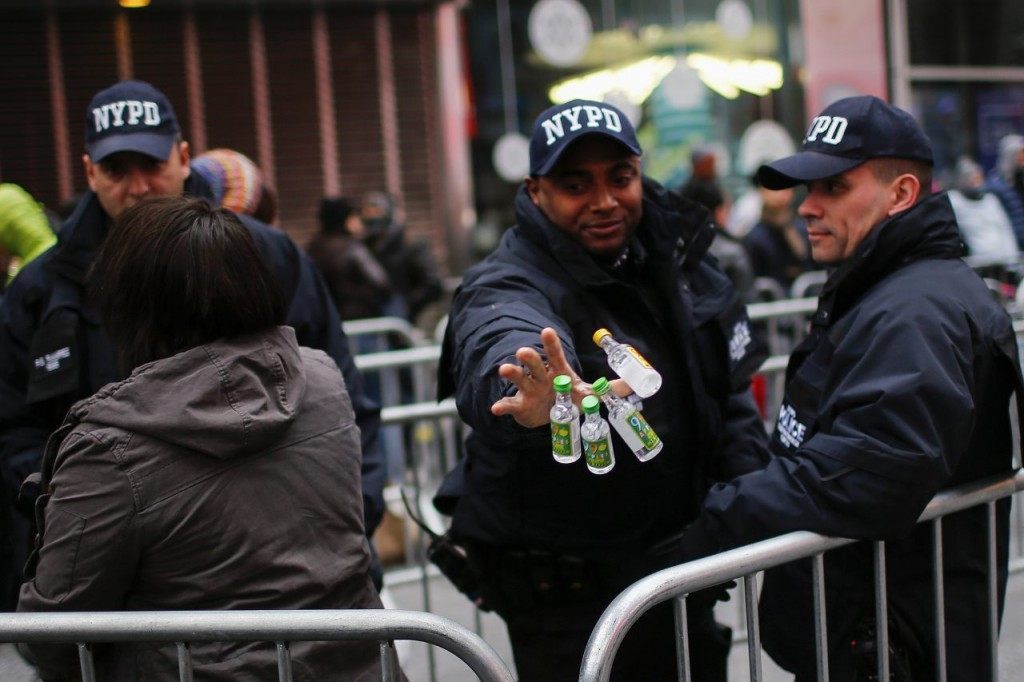 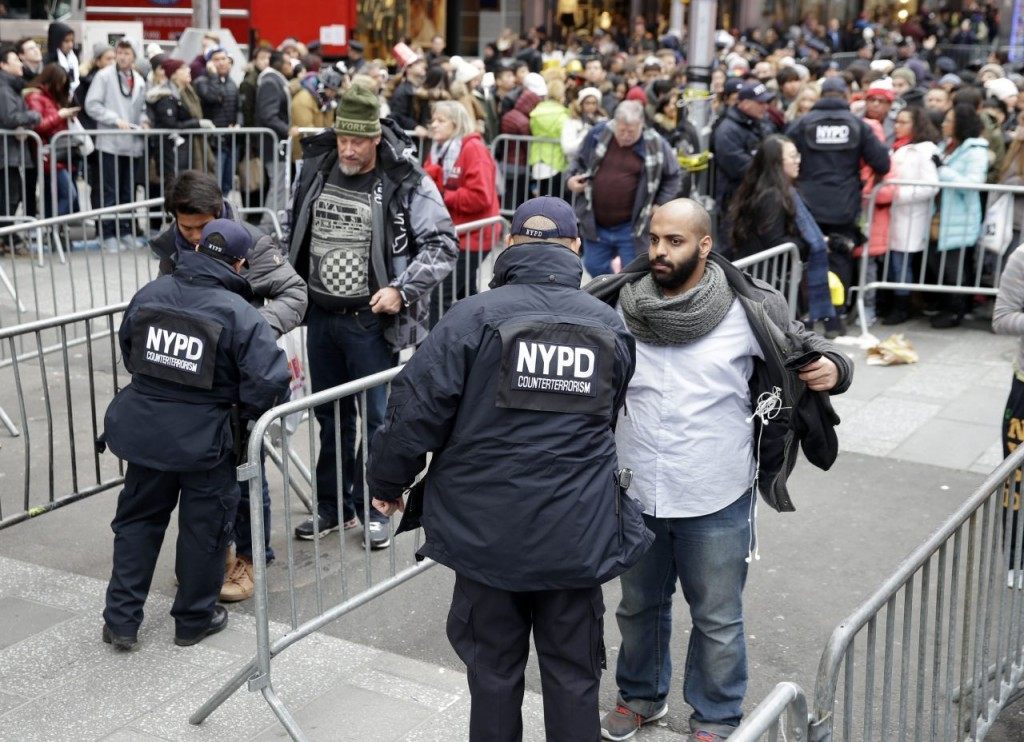 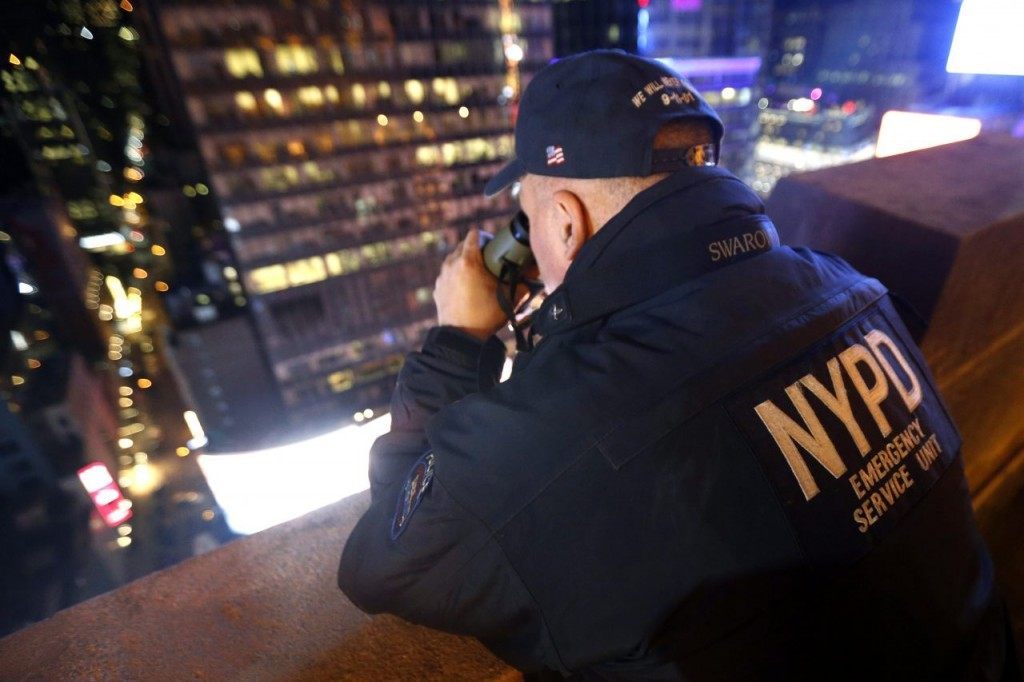 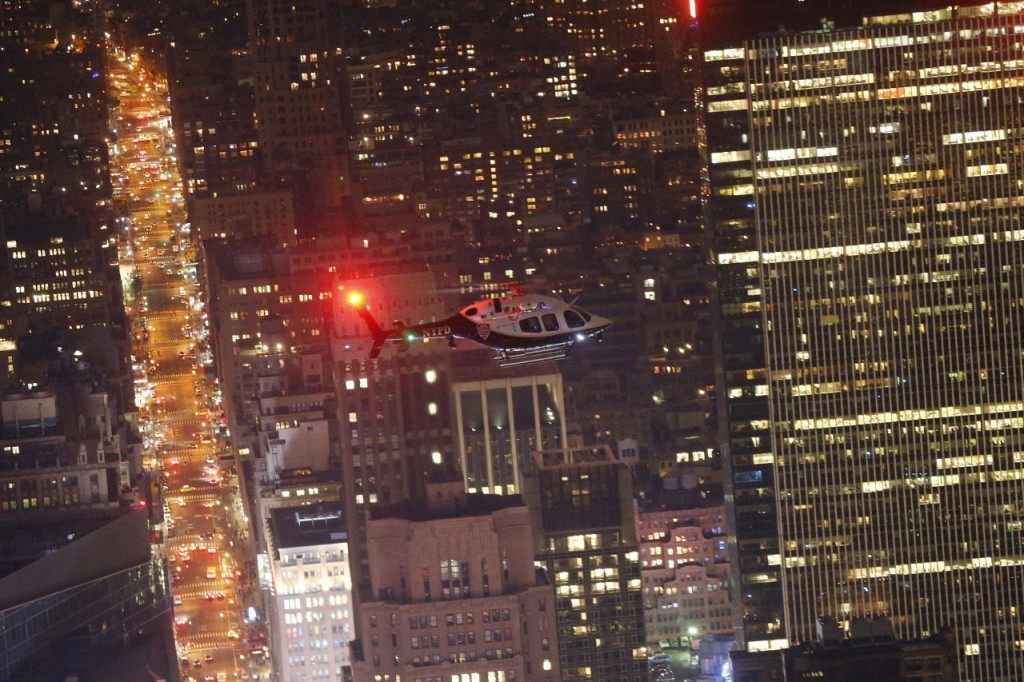 10:15 PM: At New York City’s Time Square, NYPD is utilizing a new, elite counter-terror unit. According to the Daily Mail:

The city for the first time will use its new Critical Response Command counterterrorism unit, which includes more heavily armed officers, to patrol Times Square.

The unit is trained to detect and respond to planned attacks such those in Paris that killed 130 people on November 13, or the rampage in San Bernardino, California, in which 14 were slain.

8:15 PM: Scenes from around the country and the UK.

Police speedboat along the Thames for the #NYE fireworks. @LBC pic.twitter.com/8HnMOnFuGk

Police horses on the Embankment for the #NYE fireworks @LBC pic.twitter.com/EiIJcTzxiU

Fremont Street shuts down for a security sweep before opening the gates for #NYE. Always a strange feeling. pic.twitter.com/uly4EuT991

Heightened security in #TimesSquare in #NewYork tonight ahead of #NYE celebrations – Photo via @aartipole pic.twitter.com/DRrq0pyFOW