Police have identified the alleged shooter in the Burlington mall attack as Arcan Cetin, 20, of Oak Harbor, Washington. Multiple reports indicate that Cetin was an immigrant from Turkey — not a citizen, but a legal permanent resident of the United States.

Cetin allegedly killed four women and one man at the Cascade Mall on Friday evening. Local NBC News affiliate KING-5 reports that he used three guns in the attack, all of which had been legally purchased by Cetin’s father, and which he stole. 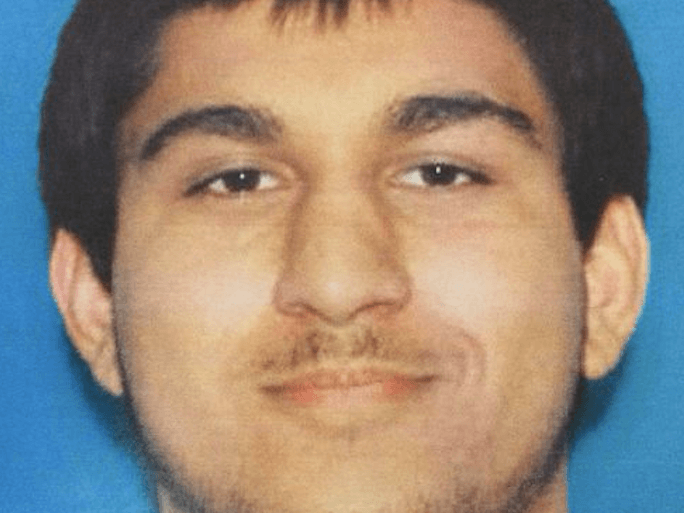 Police arrested Cetin on Saturday evening as he walked down the street in Oak Harbor. He was reportedly unarmed at the time of his arrest. Law enforcement sources speculated that he may have acted from personal motives, given that his ex-girlfriend had once worked at the Macy’s store where the shooting took place. The investigation is still ongoing, however.

The Seattle Times reported that despite initial descriptions of a “Hispanic” suspect, Cetin is of Turkish origin:

Police said the suspect appeared to be a Hispanic male in his late teens to mid-20s with a close-shaved haircut. He used a long gun similar to a hunting rifle, Francis said.

Local CBS News affiliate KIRO-7 reports that Cetin had a previous brush with the law for misdemeanor assault:

In 2015, Cetin was involved in a fourth-degree assault case — a misdemeanor — in Island County. He was ordered to undergo a mental health evaluation in August 2015, and that was completed as of March 2016.

There were also questions in the court file about cannabis use, but last April a judge has questions about how that related to his mental health evaluation, saying it was not a mental health issue.

In May, a judge approved deferred prosecution in that assault case — meaning Cetin was not convicted — and he was ordered not to have alcohol or drugs.

As of Aug. 25, 2016, Cetin was in compliance with weekly sessions for mental health counseling. He complied with the alcohol assessment, according to court records, and he had a deferred prosecution review for the case scheduled for 2018.

Cetin’s social media profile leaves few clues as to his motivations. A Facebook page widely identified as belonging to him reveals no particular political motivations or sentiments; in one image, he is seen posing next to a Buddha statue.

On Twitter, Cetin makes a few political comments, in one case mentioning that he intends to vote for Hillary Clinton, However, since Cetin is not a U.S. citizen, he would appear to have been making the comment in jest.

We win I vote for Hillary Clinton

Another comment refers to “MWR,” which is the acronym for “morale, welfare, recreation” centers on U.S. military bases. Yet another tweet refers positively to the Reserve Officer Training Corps (ROTC).

Update: Multiple sources confirm that Cetin was a Muslim, though there is no established link yet to an Islamic terror motive or organization.

Though Cetin had no known political motive or association, he did appear to mock Republicans in one tweet, referencing country music: “Country is for Republicans and confused Democrats.”