JACKSONVILLE, Florida – Republican presidential nominee Donald Trump fired up several thousand supporters by unleashing an attack on his opponent, Democratic presidential nominee Hillary Clinton, over what is reportedly a FBI investigation into her “pay-for-play corruption.”

Some media outlets are reporting the FBI is conducting an investigation that may lead to an indictment for what could be described as a pay-for-play scheme involving the Clinton Foundation.

After Trump offered details of the reports, the Jacksonville crowd reacted by chanting “lock her up.”

“There is more breaking news I would like to share with you right now,” Trump said. “It was reported last night that the FBI is conducting a criminal investigation into Hillary Clinton’s pay-for-play corruption during her tenure as secretary of state. In other words, the FBI is investigating how Hillary Clinton put the office of secretary of state up for sale in violation of federal law. The investigation is described as a high priority. It is far-reaching and, it has been going on for more than one year.”

“It was reported that an avalanche of information is coming in. The FBI agents say they their investigation is likely to yield an indictment,” he continued. “But, just remember, just remember, the system is rigged. Just remember that. And, reports also show that the political leadership at the Department of Justice is trying to protect Hillary Clinton and is interfering with the FBI’s criminal investigation.”

Crowd goes nuts when Trump mentions FBI investigation into Hillary and is "likely to yield an indictment" pic.twitter.com/NhMBdxLKN0

After pointing out to the rallygoers Clinton had made 13 phones disappear, some with the use of a hammer, Trump warned of a “constitutional crisis” should Clinton be elected president.

“She lied to the FBI, and she lied to the American people many, many times,” he said. “Remember, she lied 39 times. I don’t recall. I don’t recall. Well, those are all lies because she recalled every one of them. These are sad events for our country. A high-ranking government official has been caught selling public office threatening national security and engaging in a massive criminal cover-up. If she were to win, it would create unprecedented constitutional crisis.”

“Here we go again with Clinton,” Trump continued. “You remember the impeachment and the problems. She is likely to be under investigation for many, many years. Also likely to conclude in a criminal trial. This is not what we need in this country folks. We need somebody that is going to go to work to bring our jobs back, to take care of our military, to strengthen up our borders. This is not what we need. It is going to be a mess and they say it. They say it. This is going to be a mess for many years to come before they figure it all out. We don’t need that.”

The GOP nominee, as he had in his previous stops in Florida, offered his list of policy proposals, one of which included his proposal to repeal Obamacare and reminded attendees of the looming rise in health care premiums due to the Obamacare legislation.

Trump’s visit to Jacksonville is his fourth of a four-stop swing through the Sunshine State in the waning moments of the presidential cycle. Yesterday, the GOP nominee made stops in Miami, Orlando and Pensacola. Polling shows Trump in a dead heat with Clinton in the contest for the state’s 29 electoral votes.

This is Trump’s second appearance in Jacksonville in recent months. He made visit back in August to what is known as Florida’s First Coast. Duval County, which is incorporated as all of Jacksonville, has gone traditionally voted Republican in presidential elections. Thus, Trump’s visit could be perceived as a get-out-the-base event. 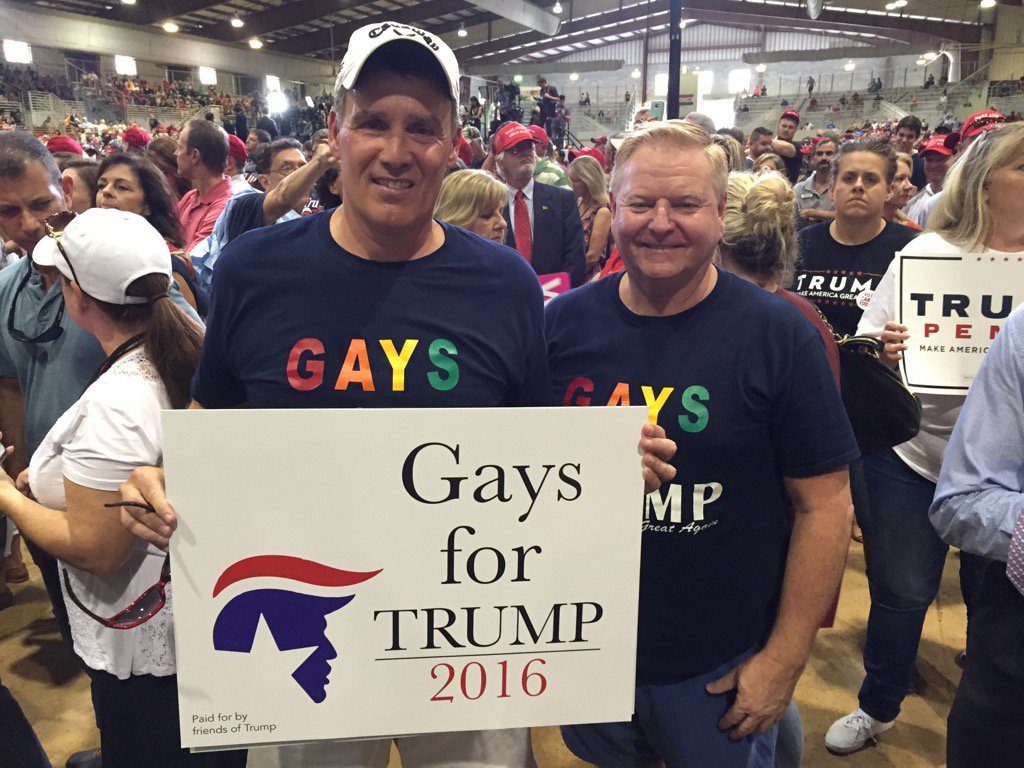