After liberal protesters set up a 30-foot inflatable chicken outside the White House, President Trump’s supporters joyfully appropriated the image for their memes. 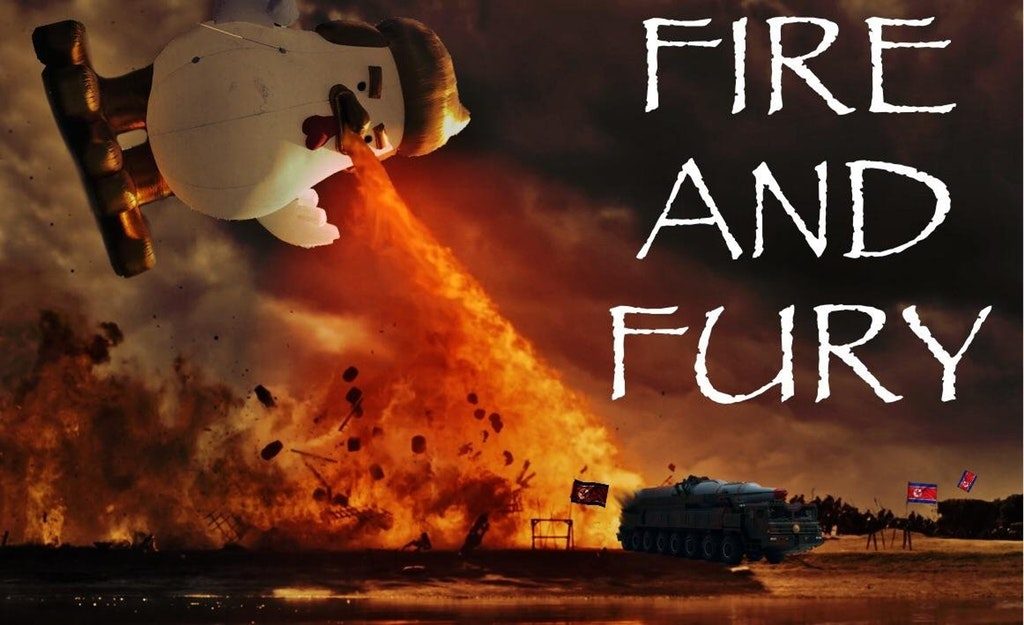 We love our GEOTUS chicken, don’t we folks? This is our meme now,” wrote user marchosias0.

“THANKS FOR THE GREAT MEME! NOW WATCH HOW IT IS DONE LOSERS!!!” wrote Reddit user bluto36, urging users to “post em and make em cry”: 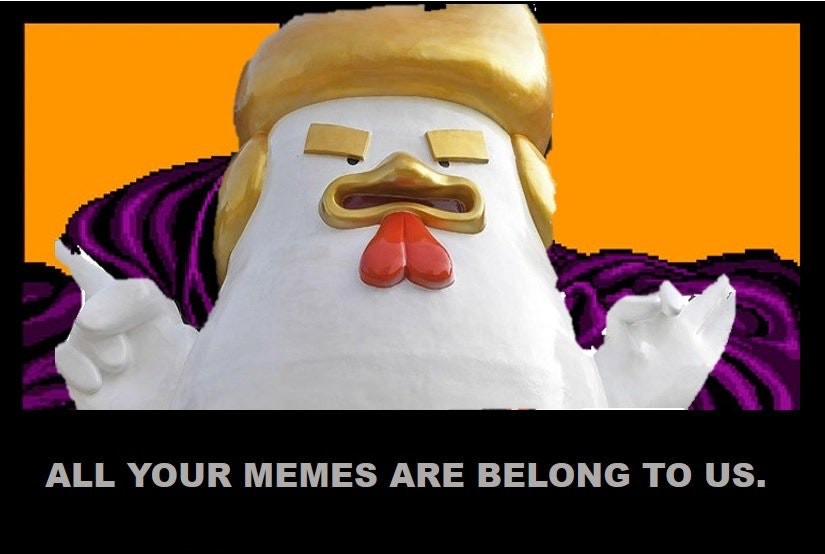 “They thought this would trigger us… Hahaha. WE LOVE THE TRUMP CHICKEN DON’T WE FOLKS!” Reddit user redneb94 wrote: 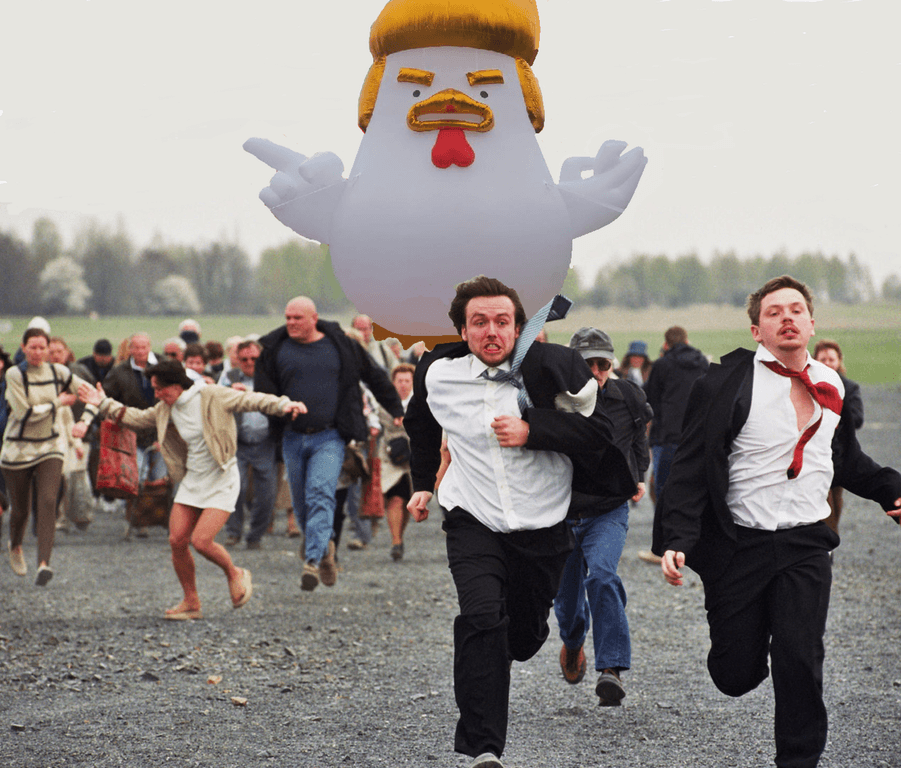 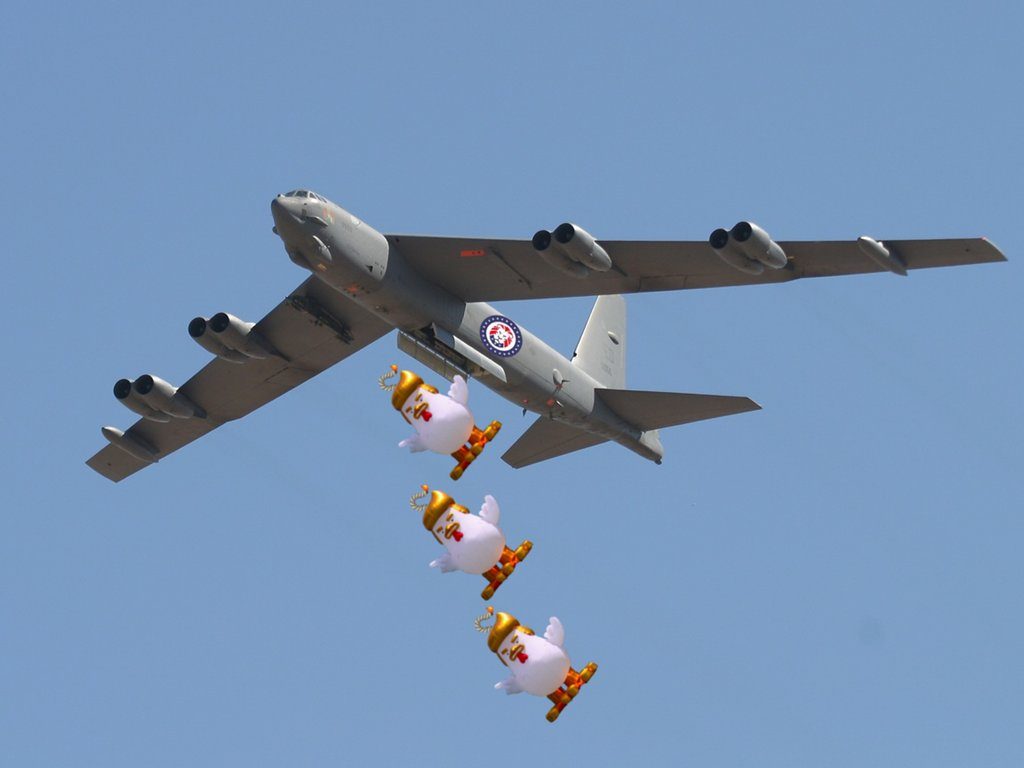 A sample of other memes burning up the Internet: 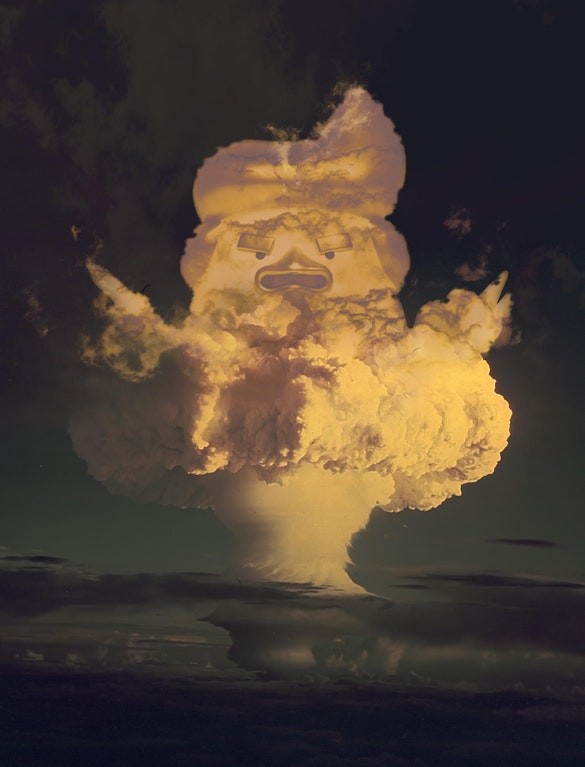 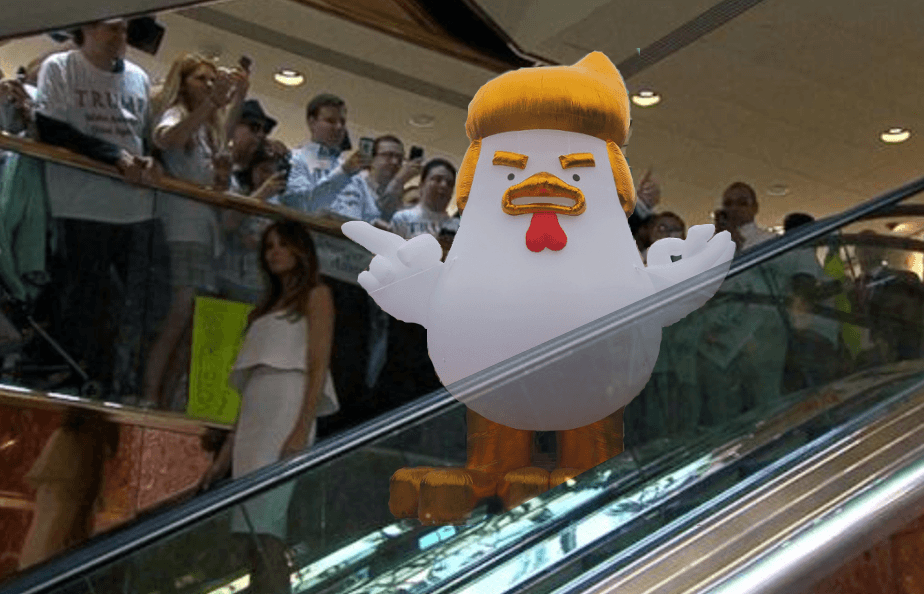 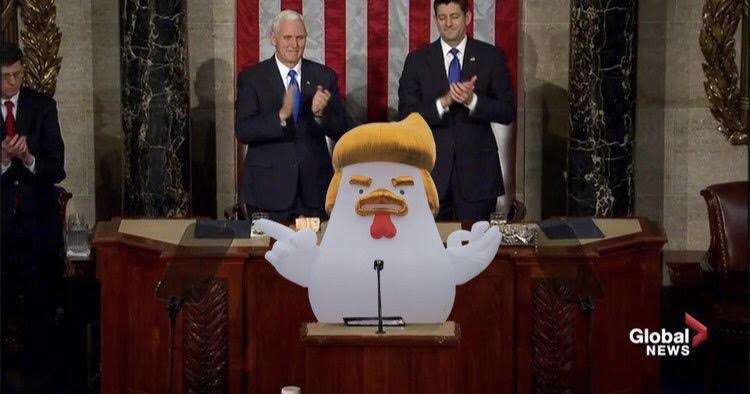 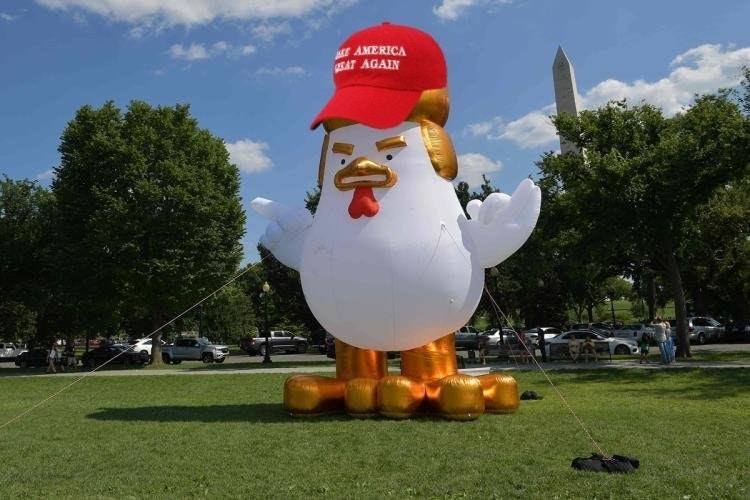 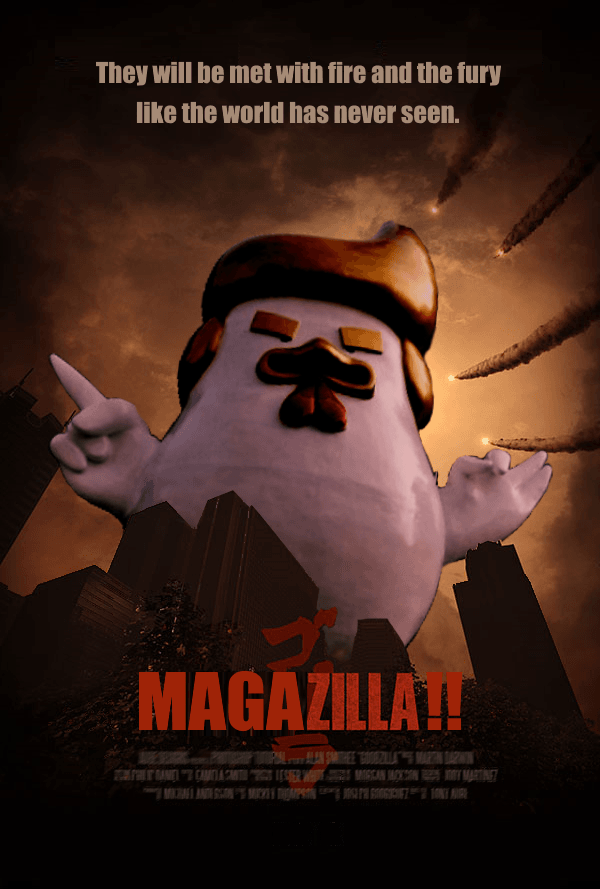 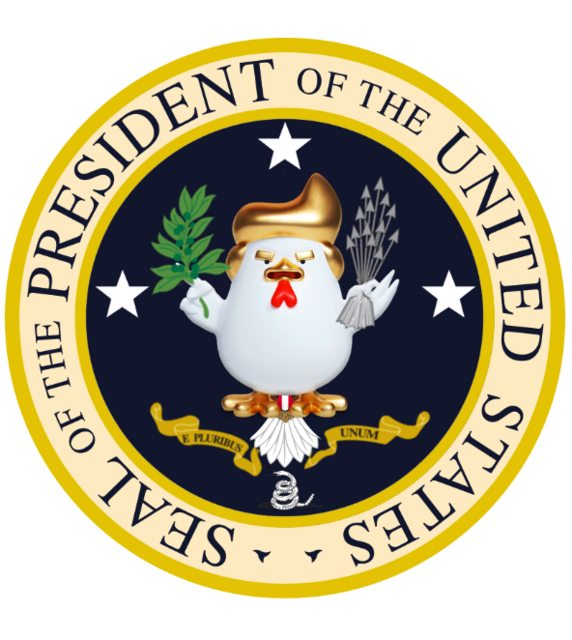 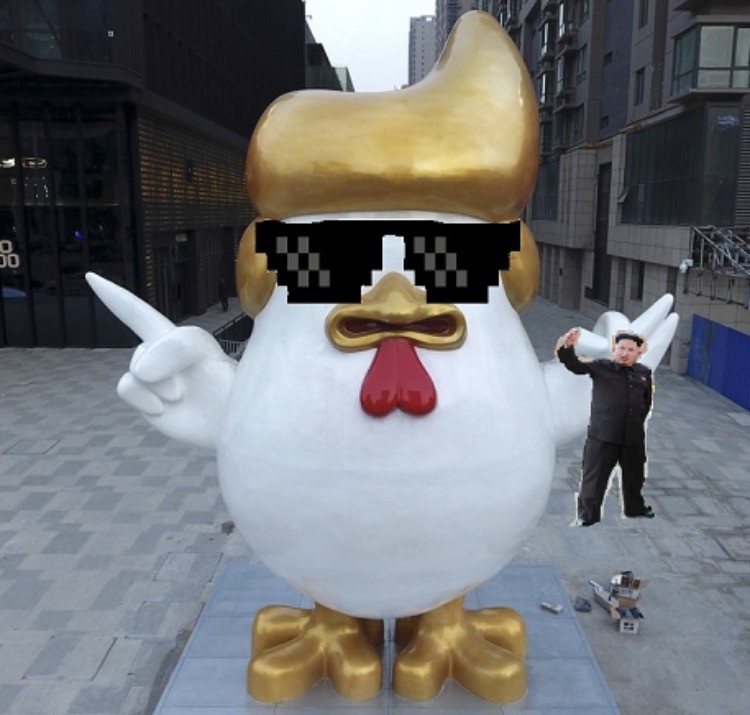