Congressional candidate Levi Tillemann (D-CO) released a campaign ad in which he has his own eyes doused in pepper spray to demonstrate why teachers should not be armed with guns.

The ad, titled “This Will Save Lives,” begins by showing a child running through a field. His mother says, “In just a few years he’ll be in school, and Donald Trump wants to give his teacher a gun?”

A man then speaks in favor of “common sense gun control,” then quickly adds, “but that’s not enough.”

Tillemann then appears and calls for Congress to “empower schools and teachers with non-lethal self-defense tools like… pepper spray.” He calls for storing the spray in a “break-glass in-case-of-emergency cabinet.”

He then allows himself to be sprayed in the face with pepper spray and talks about how “incredibly painful” it is. 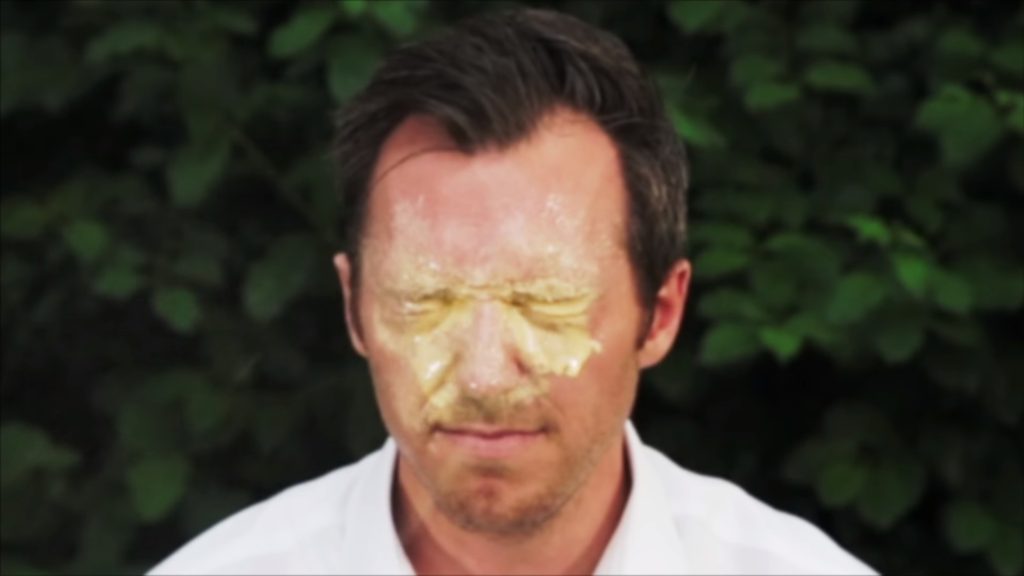 He dunks his head in bins full of soapy liquid. 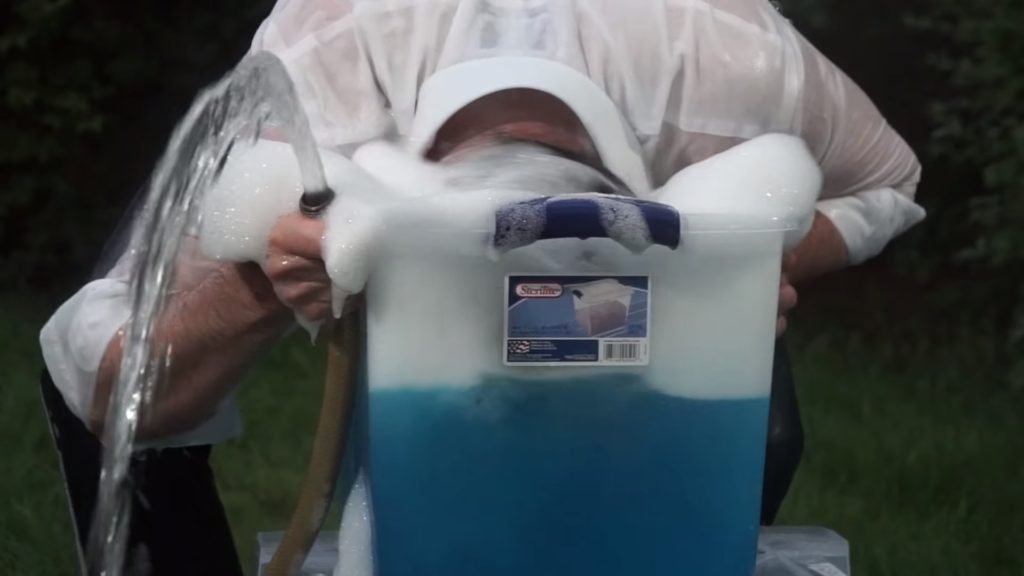 He shoots a hose straight into his eye. 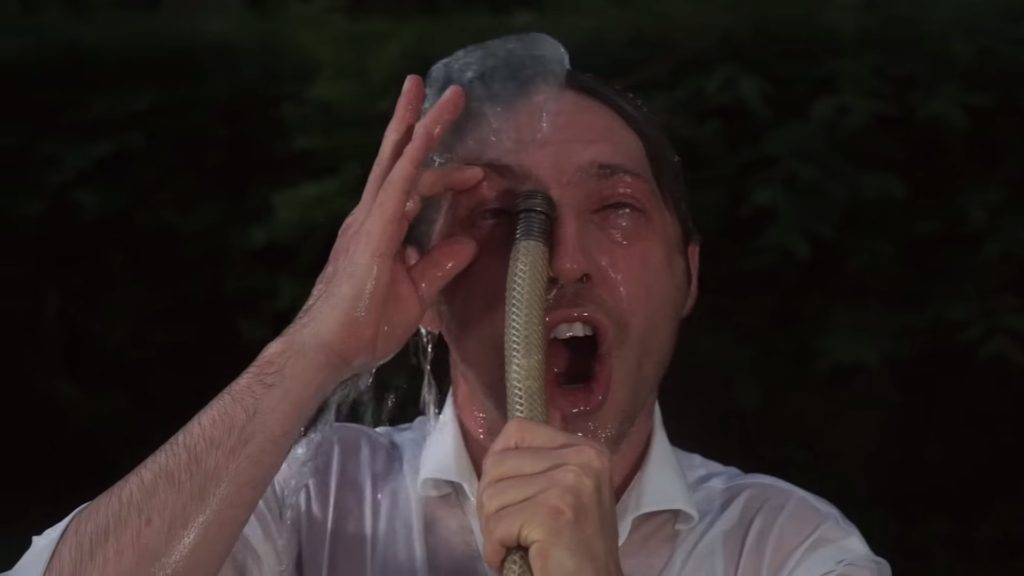 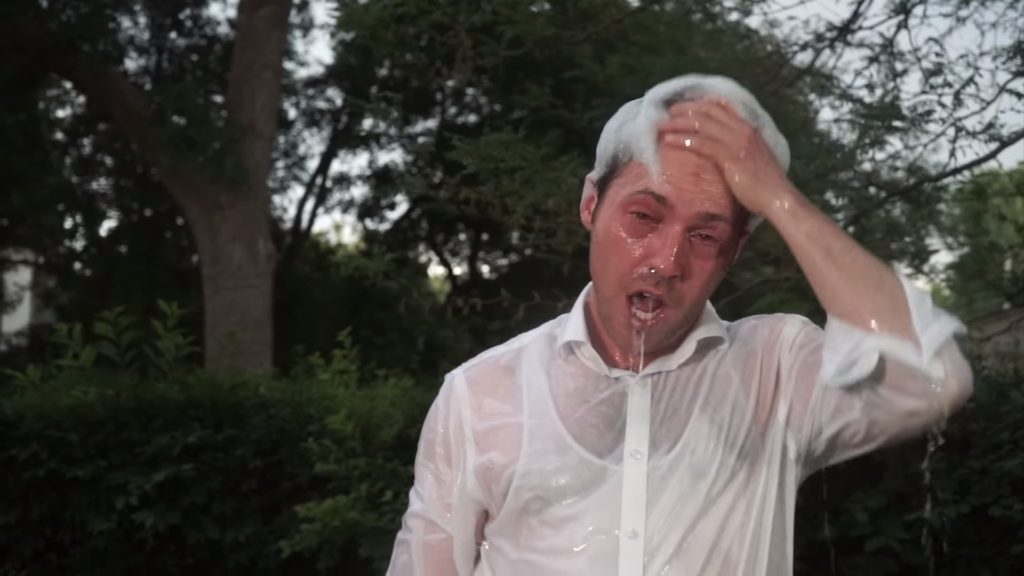 As the video shows the Democratic hopeful writhing in agony, several statistics about gun ownership appear on the screen. 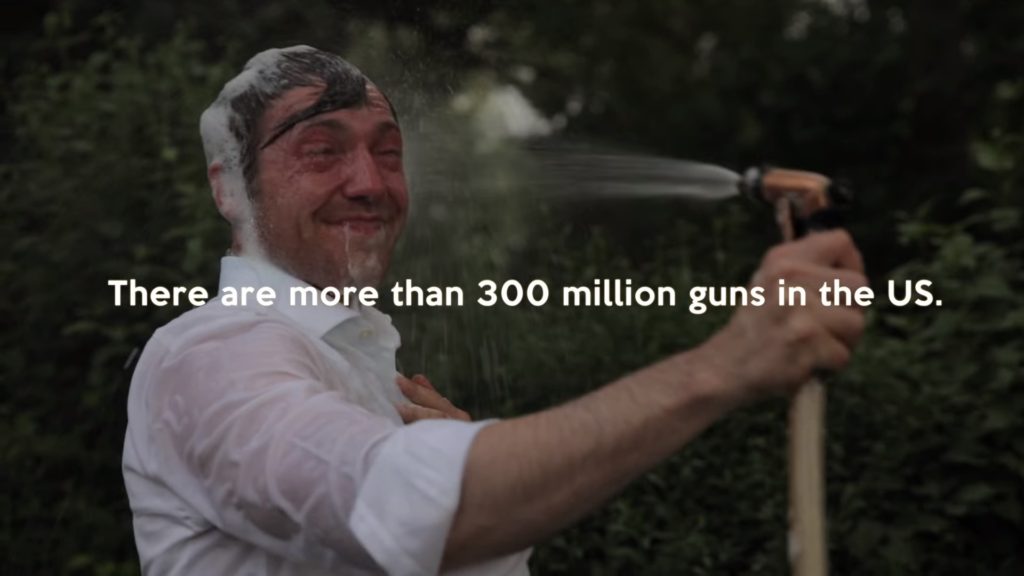 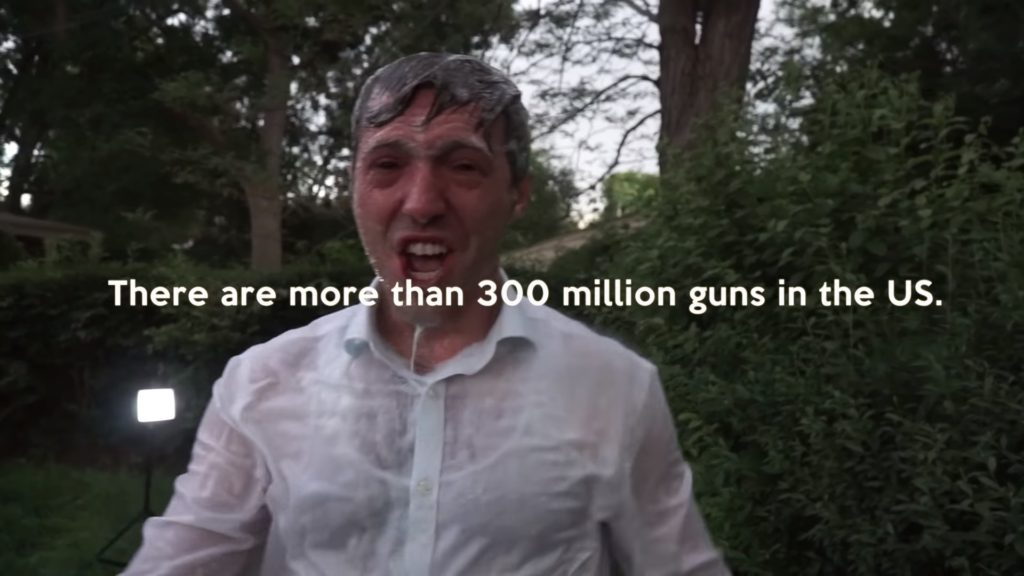 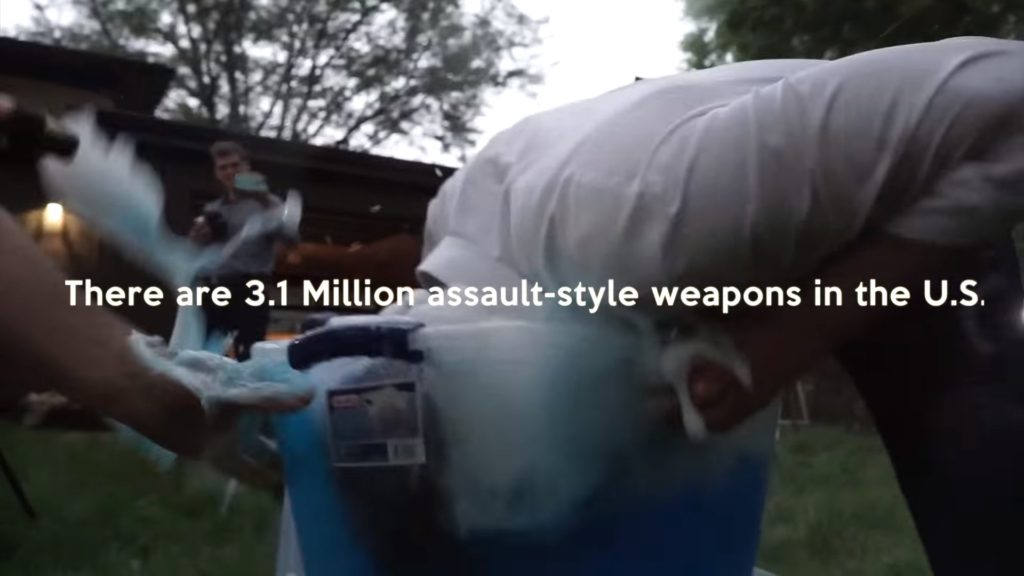 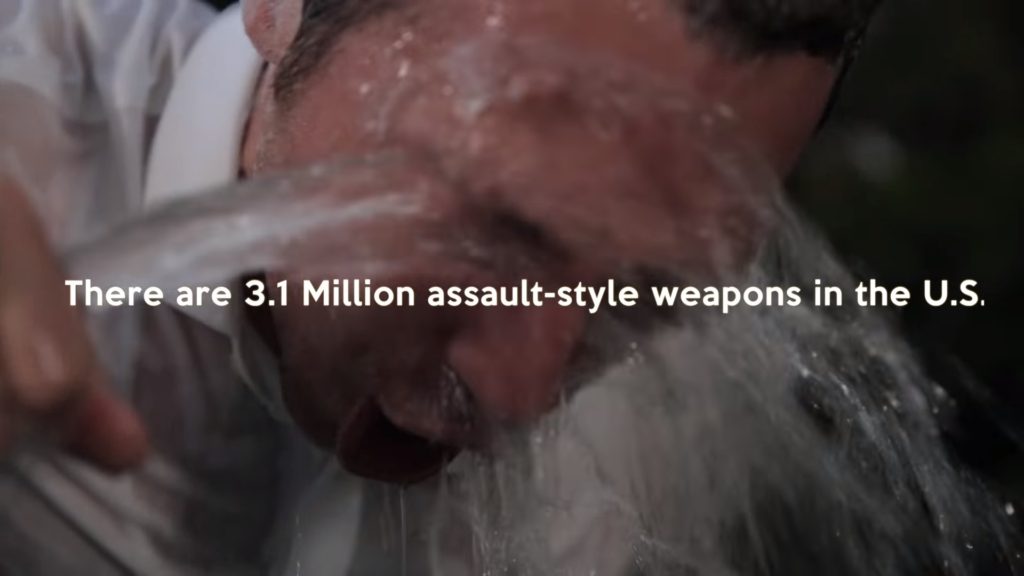 The final subtitle reads: “Non-lethal school defense is part of the solution.” 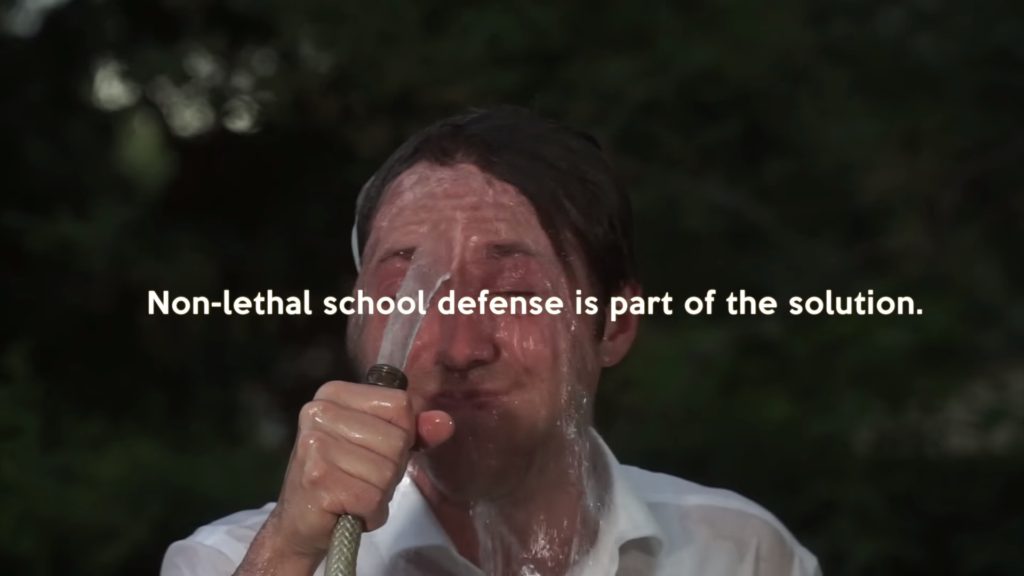 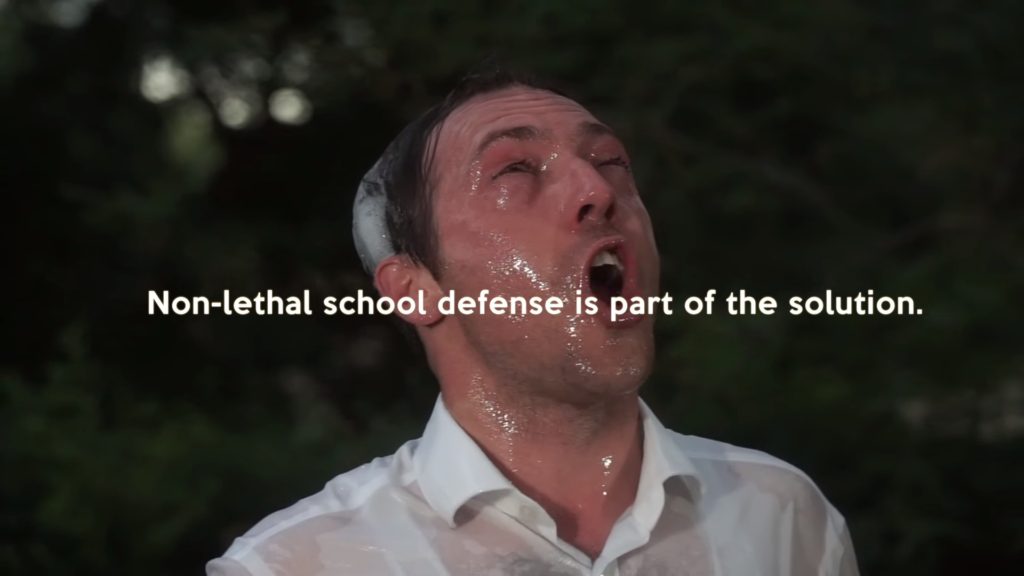 Tillemann does not explain why teachers should allow an attacker to get close enough to deploy pepper spray or what the teacher is supposed to do if the attacker is wearing a mask and/or eye protection.

Should the teacher throw the can of pepper spray at the point? And then throw a chalkboard eraser or a book?