The data from the U.S. Election Assistance Commission and the Election Administration and Voting Surveys for the 2012, 2014, 2016, and 2018 election cycles finds that nearly 30 million mail-in ballots sent to registered voters went missing.

In 2012, for instance, more than 33 million mail-in ballots were sent to registered voters. Of those, nearly four million went missing, more than 425,000 were undeliverable, and almost 260,000 were rejected. 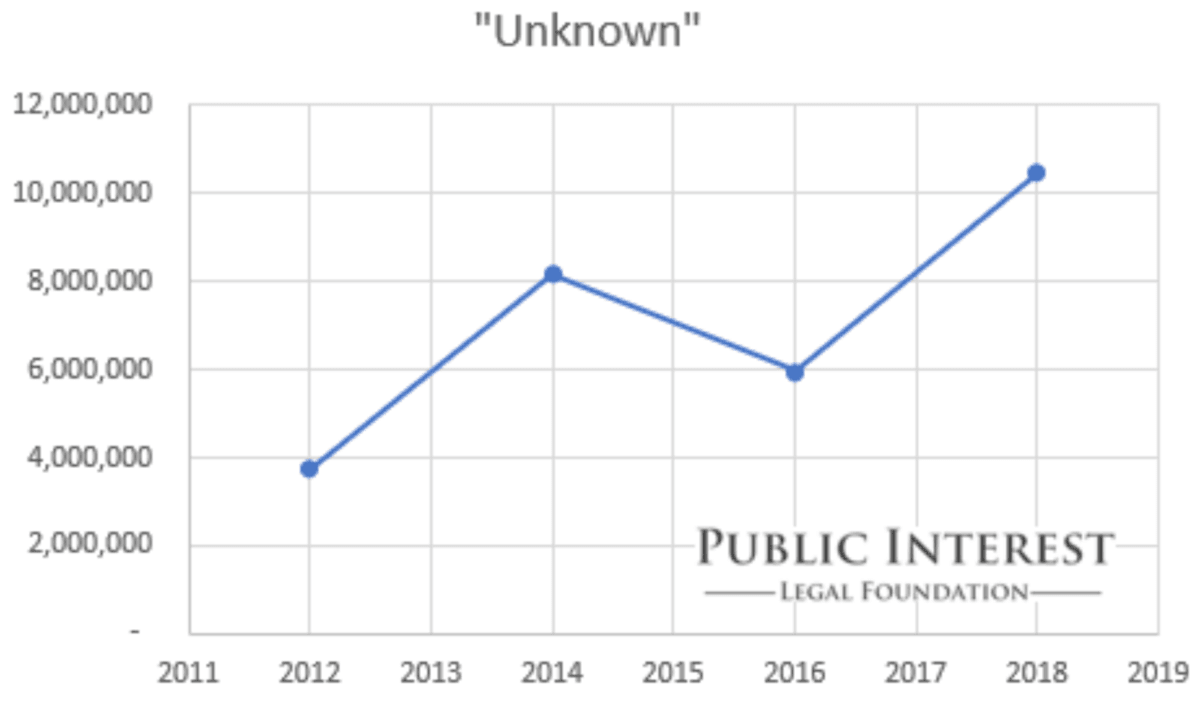 Currently, elected Democrats are lobbying for nationwide mail-in voting for the November presidential election — a move that would potentially deliver ballots to an estimated 24 million ineligible voters. The plan is being bankrolled by organizations funded by billionaire George Soros.