Fauci has not put an emphasis on the reality of natural immunity in the age of the Chinese coronavirus pandemic — something he has explicitly said he does not “have a real firm answer” on.

Speaking on Kudlow Tuesday, Sen. Paul asserted that Fauci is “lying” to the American people on natural immunity in order to push for mass vaccinations. 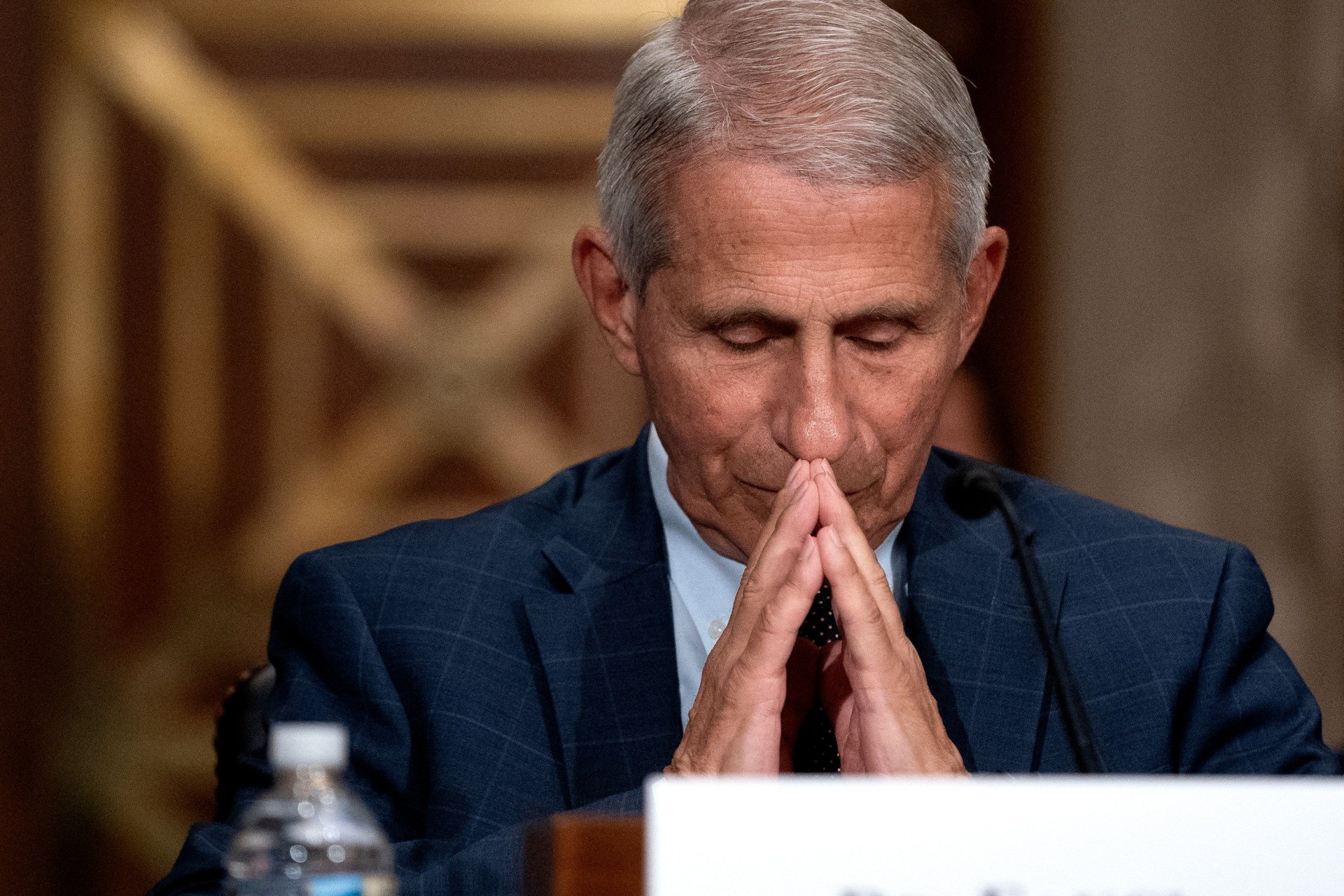 “Hey, this guy has an opinion on baseball, hockey, Tinder, and Christmas, but he was asked the other day about natural immunity that you acquire after the disease, he is like, ‘Oh, that is really interesting thought, I never thought about that. I don’t have an opinion because I haven’t thought about naturally acquired immunity,'” Paul said, adding, “He has and he is lying to you.”

Paul said Fauci is failing to emphasize the science of natural immunity because it “foils his plans to get everybody possible vaccinated.”

“He thinks it might slow down vaccination. And I’m for people getting vaccinated particularly people at risk, but the thing is, if you ignore naturally acquired immunity then you’re saying we don’t have enough people, you have to force it on younger people,” Paul explained.

“There was a statistic that came out that somebody put together today. If you’re 85, your chances of dying are 10,000 times greater than if you’re 10. Should we treat a 10-year-old the same we treat an 85-year-old?” he asked. “It is nonsense.”

This is far from the first time Paul has brought the reality of natural immunity to the spotlight.

Last week, he grilled Department of Health and Human Services Secretary Xavier Becerra during a Senate Health, Education, Labor, and Pensions Committee hearing after the official mocked coronavirus survivors — who acquired natural immunity and are therefore refusing vaccines — as “flat-earthers.”

During the Q&A, Becerra admitted he was unfamiliar with an Israeli study showing that the vaccinated group of individuals was “actually seven times more likely to get infected with COVID than the people who had gotten COVID naturally.”

“I think you might want to be if you’re going to travel the country insulting the millions of Americans, including NBA star Jonathan Isaac, who have had COVID, recovered, look at a study with 2.5 million people, and say, well, you know what, it looks like my immunity is as good as a vaccine or not. In a free country, maybe ought to be able to make that decision,” Paul said, adding that Becerra’s remarks were “insulting” and against science.

You, sir, are the one ignoring the science. The vast preponderance of scientific studies, dozens and dozens, show robust, long-lasting immunity after COVID infection. Even the CDC does not recommend a measles vaccine if you have measles immunity. The same was true for smallpox. But you ignore history and science to shame the flat earthers, as you call them. You should be ashamed of yourself and apologize to the American people for being dishonest about naturally acquired immunity. You want more people to choose vaccination? So do I. You want to lessen vaccine hesitancy? So do I. You want to have that happen? Quit lying to people about naturally acquired immunity. Quit lording it over people, acting as if these people are deplorable and unwashed. Try persuasion instead of government cudgels. Try humility instead of arrogance. Try freedom instead of coercion. Most of all, try understanding there is no more basic medical right than deciding what we inject into our bodies.

Becerra, however, refused to apologize for his prior remarks, proclaiming that his team is “using the facts” and “following the science and following the law.”

“But you are completely ignoring the science on natural immunity, so is Fauci, so is the whole group, you’re ignoring it because you want submission, you want everybody to submit to your will, do as you’re told, despite the large pod of scientific evidence that says naturally acquired immunity does work,” Paul continued, highlighting the arrogance of such officials, which he said “should be chastened.”