Trumpocrat Billy Bova said the United States has been asleep under President Joe Biden while China plays “offense” and continues to monopolize manufacturing in an effort to be the world’s leading superpower.

“I mean, they’ve got complete control of Hong Kong. They’ve got their manufacturing ramped back up. They’ve apparently contained the virus that they probably created and turned loose on the world to begin with because China just seeks global and economic and social domination of the planet earth, quite frankly,” Bova told Breitbart News Saturday.

Lifelong Mississippi Democrat Bova was one of the key activists who crossed over to support Trump for president against Hillary Clinton — working with the Trumpocrats PAC, which helped flip tens of thousands of registered Democrats in the key battleground states of North Carolina, Pennsylvania, Ohio, Wisconsin and Michigan, Breitbart News previously reported. Trumpocrats are economy-focused, nationalist, and populist — stances which made Trump a particularly appealing candidate, especially considering his competition in Clinton.

Bova — who before President Joe Biden took office said Biden’s attempt at appearing like “Lunchpail Joe from Scranton” was a “facade” pushed by the Democrat establishment — said Biden has done nothing to put America first, including his handling of communist China. 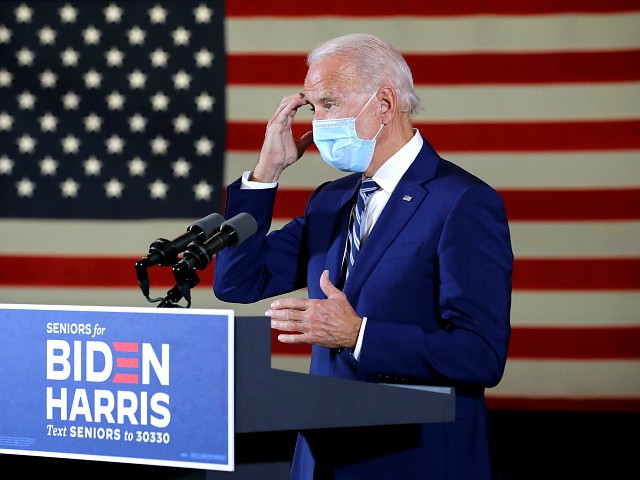 “The fact is, we’re just basically sitting back. It’s almost like they’re on offense. They’ve got Tom Brady as their quarterback, and they’ve got a tough offensive line — and there’s nobody on defense,” he said.

He compared Biden unfavorably to Trump, noting how the former president had a penchant for looking at the “big picture,” compared to Biden, who has exacted counter-productive policies like crushing U.S. energy independence.

“When we had Donald Trump, at least we had somebody who had some big-picture thinking going on, on a global scale,” he continued.  “He knew what the problems were, the major, the big picture, the economic hardcore problems. China, communist China — they are trying to monopolize and dominate the world’s economy, and its manufacturing, and control of its natural resources….”

Bova specifically talked about the dangers of China’s gains through the Belt and Road Initiative (BRI) and through new dealings in parts of Latin America.

“China basically just goes into all these third world countries all over the globe and builds roads and airports and hospitals and schools in return for a lifetime of being able to extract all of their wealth,” he said.

What do you extract you’re talking about wealth nowadays? Precious metals, minerals, gold, iron ore, the things that go in all of our phones, and our electronics, and our vehicles, and everything, rubber — the natural resources. They just extract all of that and dominate and monopolize the trade in those products that are needed for the manufacturing of all of the products that the world needs and are in demand.

The Trumpocrat said Biden should be trying to reestablish America’s manufacturing base — instead of hindering it — in response to China’s strengthening grasp.

“If you’ve got a country that’s stolen all of your manufacturing base — a communist totalitarian country … then do things to try and reestablish your manufacturing and business base,” he said. “These are the things that matter to folks at the end of the day, as to whether or not they can have a better quality of life, and increasing wages, and be part of generations that actually gather and build wealth rather than lose wealth.” 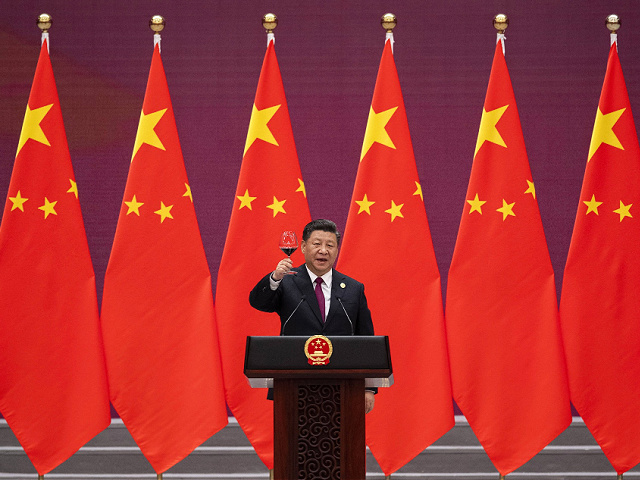 Instead of kowtowing to China, Bova suggested the United States take a more characteristic approach — one which proved successful during the Trump era.