A poll released on Wednesday revealed that 65 percent of likely Republican primary voters support Donald Trump’s call “for a temporary ban on all Muslims who are citizens of foreign countries from entering the United States.” Overall, 37 percent of Americans support the immigration proposal, with 50 percent opposing; another 13 percent said they didn’t know. 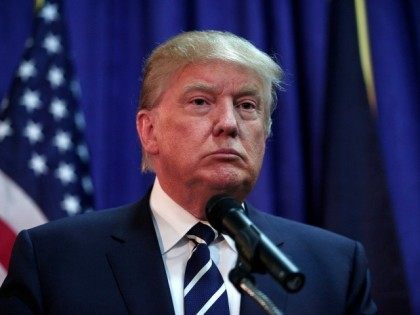 Morgan Freeman on Bigotry: ‘We Are Hardwired to be Biased’

The sixth season of the Science Channel’s Morgan Freeman-fronted series Through the Wormhole premieres Wednesday, and its first episode could hardly be more timely. The episode’s title: “Are We All Bigots?” 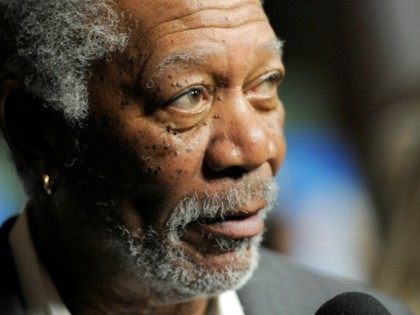 After twenty years of lobbying for a mandatory diversity class for all students, the University California Los Angeles faculty finally got their way. 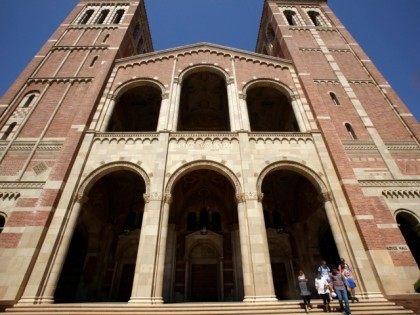