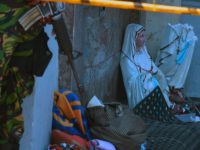 Likud No. 2 Decries Hypocrisy for Allowing Extremists Into Knesset

TEL AVIV – Knesset Speaker Yuli Edelstein (Likud) on Monday hit back against a wave of condemnation at Prime Minister Binyamin Netanyahu’s push for a merger between the the national-religious Jewish Home party and the extremist Otzma Yehudit (Jewish Power) party, saying there was no such outcry when unions were made with Arab parties who had outspoken supporters of terror. 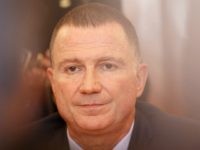 Virgil: The President’s Controversial Policy Toward Russia: The Good Guys Risk Losing If the Bad Guys Are United — Part One

The Necessary Mission to Moscow: The President of the United States is under fire for being too close to Russia; he is now being attacked daily for being too helpful to that country in a time of crisis. 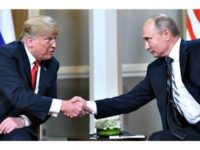