Medium and large companies have reportedly been scrambling to purchase electricity generators amid fears that the country could see parts of its national grid collapse. 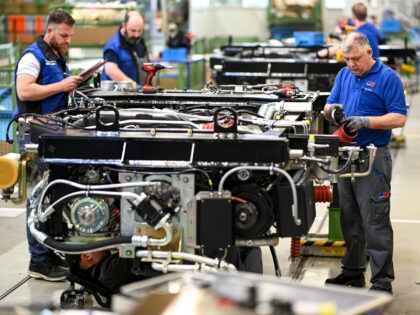 Potential blackouts this winter in Britain have become more likely with repairs to a crucial underwater cable from France being delayed. 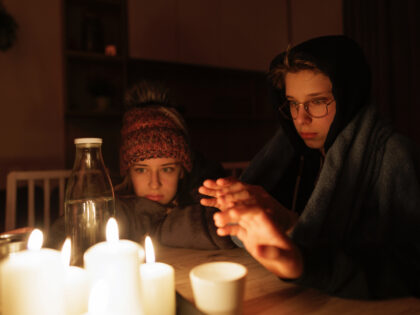 Hurricane Fiona has left most of the entire island of Puerto Rico without power, as electricity is slowly restored to residents. 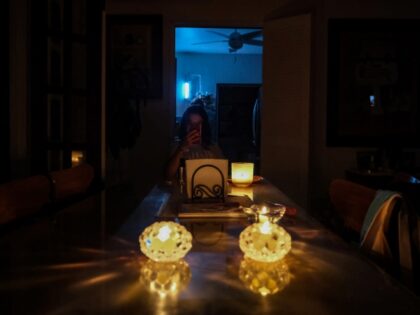 Households in the UK are reportedly facing the prospect of days of blackouts in the winter under an emergency energy rationing scheme. 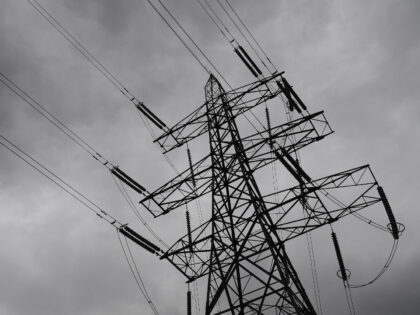 A large group of mainly women and children formed a human chain to block a major highway outside of Havana, Cuba, on Tuesday to protest the island’s poor living conditions, including worsening power outages, caused by the corruption and mismanagement of the country’s communist regime, the news website Cubanet reported on Tuesday. 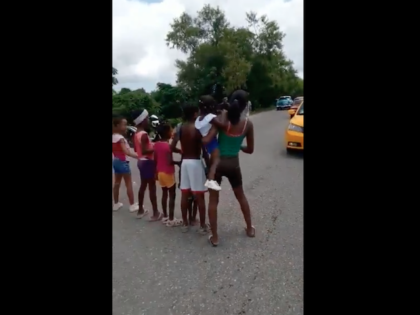 China Calls for ‘Urgent’ Coal Production to Stave Off Blackouts 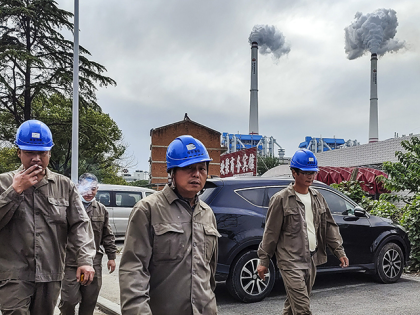 Nearly all of eastern Australia suffered localized blackouts on Tuesday evening, with some of the power outages expected to extend into at least Wednesday, the Australian Broadcasting Corporation reported. 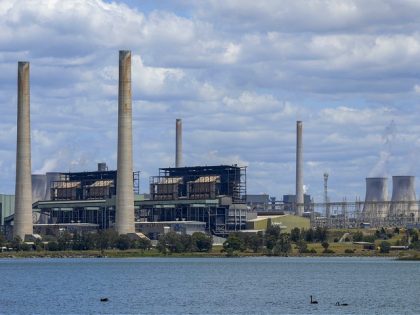 Expert: Sri Lanka Has Only 3 Days of Fuel Left

A Sri Lankan petroleum industry leader told reporters Thursday there is a limited amount of fuel to distribute among Sri Lankans and this supply is expected to last no more than two to three days, Sri Lanka’s Daily Mirror reported. 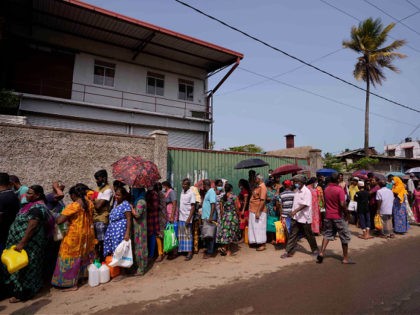 An electricity blackout that affected nearly 5.5 million households and businesses across Taiwan on Thursday was caused by a “human error” that resulted in an equipment malfunction at a power plant managed by the state-run Taiwan Power Co. (Taipower), Taiwan government officials announced late Thursday local time. 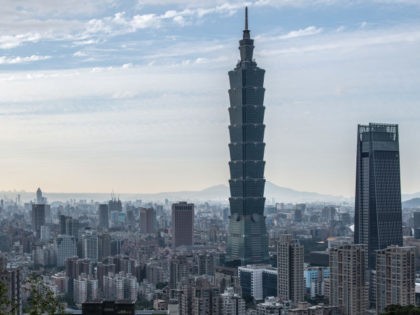 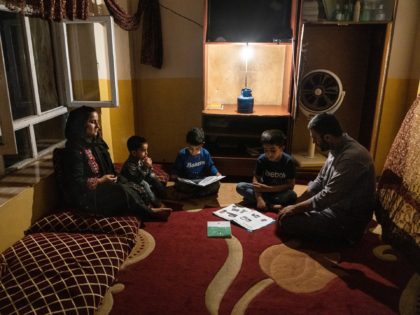 The CEO of the agency that operates Texas’s power grid gave no timeline on when power would be restored to the more than 3 million Texans experiencing blackouts as icy conditions cripple the region. 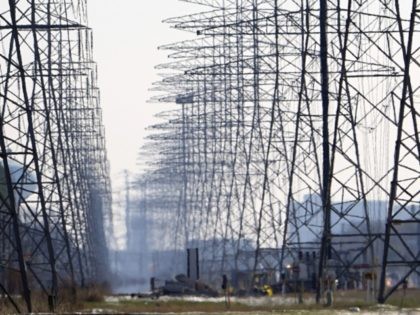 No one has to live like this in the 21st century. All you need to do is build more power and nuclear plants and the problem is solved. Yes, it really is that easy. 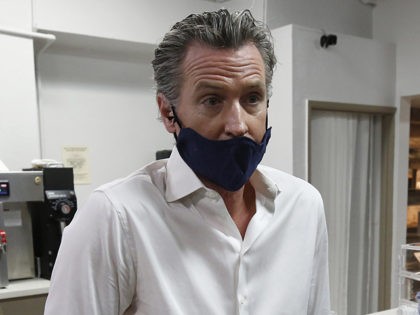 The radical enclave in Seattle known as the Capitol Hill Occupied Protest (CHOP) will reportedly feature a Juneteenth celebration that will be restricted to black people for the day, while white people are being asked to provide security and donations. 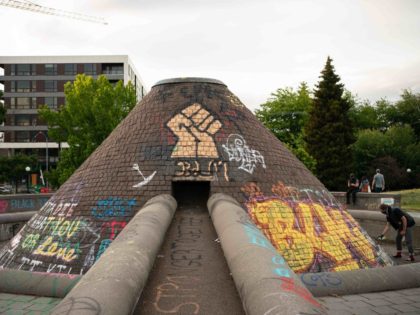 Nolte: California’s Leftist Utopia Can’t Even Keep the Electricity On

If California can’t keep the electricity on, if California can’t perform basics tasks like forest and brush management, if your once beautiful cities are now killing fields of human waste, needles, and the homeless, you are a failed state. 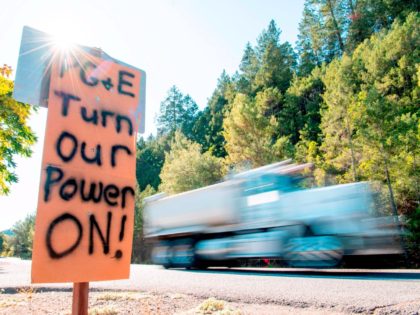 The Chinese government has offered to help restore power to Venezuela, as the country continues to suffer from the longest and most severe blackout in its history. 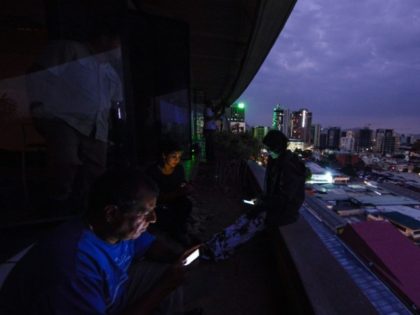 Venezuelan dictator Nicolás Maduro continues to blame the United States for the nationwide blackout that has further crippled the crisis-stricken country and has warned that “more attacks” could be on the way. 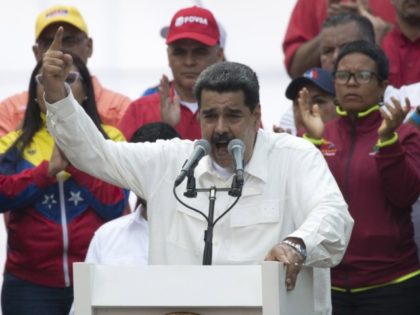 Venezuela literally shut down on Friday as a massive nationwide blackout rolled into a second day, causing schools and business operations to close. Socialist dictator Nicolas Maduro blamed the blackout on sabotage “directed by the imperialist United States” and carried out by agents of the Venezuelan opposition. 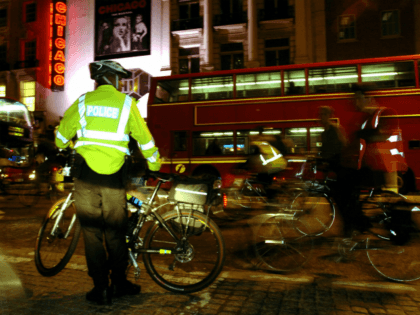