Billionaire Hollywood mogul and Democrat donor David Geffen faced mockery on social media after informing the world that he is “avoiding” the coronavirus pandemic aboard his private luxury yacht. 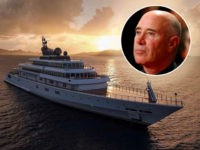 Barack and Michelle Obama enjoyed a blissful excursion in their post-White House life Friday by paying a visit to billionaire music mogul David Geffen’s $300 million yacht with a group of A-list celebrities. 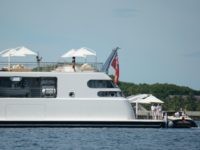 The state of California owes a whole lot of money to a whole lot of celebrities and businesses. According to Deadline, the state’s $8 billion Unclaimed Property Fund owes hundreds of thousands — if not millions — of dollars to celebrities 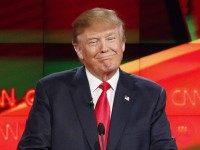 In a wide-ranging interview with the Guardian released Monday, top Hollywood editor Janice Min — who heads one of the entertainment industry’s most influential publications, The Hollywood Reporter — confirmed that the traditionally reliable support base for Hillary Clinton among the industry’s biggest high-dollar donors has eroded in the 2016 election cycle. 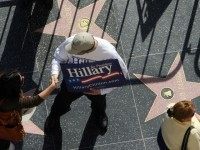 David Geffen Backs Away from Hillary, ‘Not Supporting’ Anyone in Dem Primary 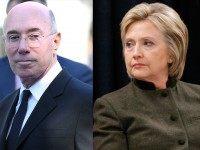 A man who alleges he engaged in group sex with billionaire media figure David Geffen for money, says he feared discussing his relationship with the media mogul because he feared for his safety. 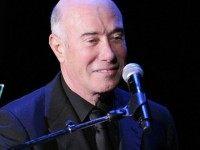 Entertainment mogul David Geffen obtained a court order to keep a former college linebacker away from him. But how did the May-December couple’s paths cross in the first place?