VIDEO: More than 200 Attend ‘Back the Blue’ Rally in North Carolina

More than 200 people showed up to support police officers at a Back the Blue rally in Raleigh, North Carolina, on Saturday. 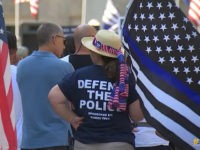 Several dozen protesters went to the home of the Department of Homeland Security Chad Wolf in Alexandria, Virginia. 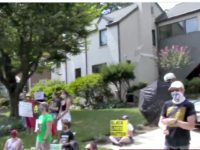 Democrats and the broader left should rebrand their “defund the police” slogan as “refund the communities,” said Rep. Karen Bass (D-CA). 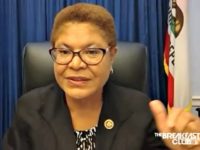 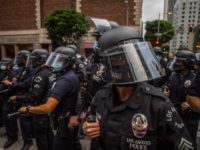 The Seattle City Council, which previously signaled strong support for halving police funding, appears to be at a crossroads, with some members contending the measure would be impossible to implement this year. 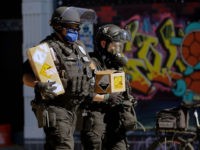 Many Seattle residents have expressed disapproval of the Seattle City Council’s measure to slash police department funding by half, with one telling the council Wednesday the proposal is a “radical experiment” that will only “hurt the vulnerable.” 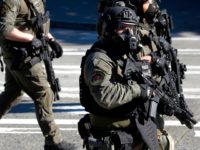 Wednesday on CNN’s “Anderson Cooper 360,” movie mogul and actor Tyler Perry expressed his concerns over the so-called “Defund Police” protests around the country. 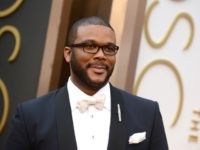 NYC officials estimate it will take weeks to clean up the grafitti, human waste, and debris left behind by the Occupy City Hall protesters. 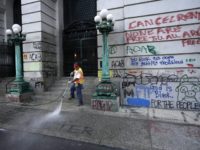 Community members in Atlantic Beach, Florida, are helping a policeman recover after he was beaten unconscious Thursday. 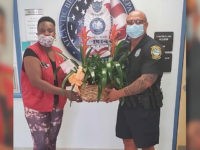 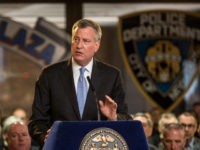 The Berkely City Council voted for radical changes in policing, including a 50 percent budget cut and ending police traffic stops. 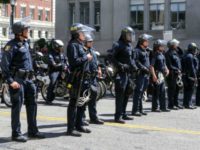 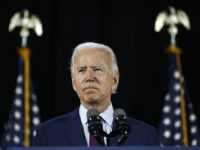 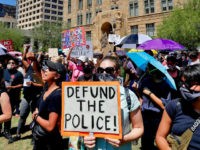 A Tacoma, Washington, police officer and two of his colleagues are under investigation for posting videos about “defund police” protests. 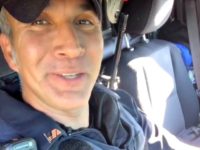 Policy responses to the coronavirus outbreak were a “game changer” in border security, explained Customs and Border Protection’s Mark Morgan. 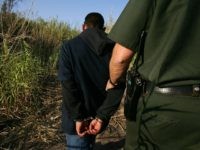 Swathes of police officers in Atlanta, GA, are “walking off the job,” according to multiple reports published Wednesday evening. 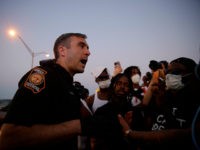 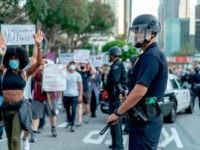 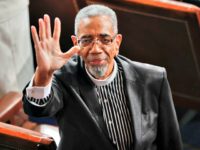 Atlanta Activists Challenge Leaders to ‘Put Your Money Where Your Mouth Is, Defund the Police’

Activists gathered in front of Atlanta’s City Hall on Monday, challenging leadership to “put your money where your mouth is” and “defund the police” following the officer-involved shooting death of Rayshard Brooks, who was killed in a Wendy’s parking lot on Friday evening after a confrontation with police officers. 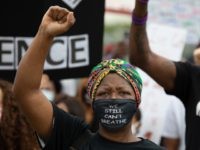 Pastor Darrell Scott on Wednesday gave a scathing rebuke of leftists’ calls to “defund the police” in the wake of George Floyd’s killing, denouncing the push as an “unwise” and “irresponsible” effort that can result in long-term damage to American society. 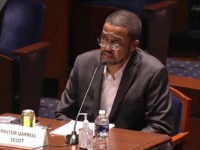 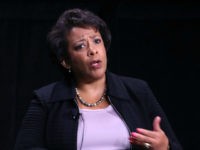 In many Democrat-led cities the calls to defund police will add to already increasing crime rates, the Wall Street Journal said. 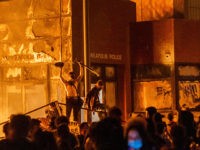 A British sociology professor has outlined the areas of policing that he believes the government should “immediately” defund, with the ultimate goal of completely eliminating law enforcement in the United Kingdom. 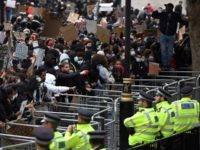 Black Lives Matter UK (BLMUK) has raised over $1 million in a days-old crowdfunder, vowing to spend the cash on the “abolition of police”. 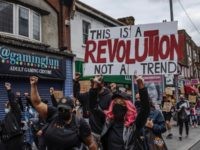 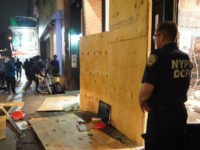 “Innocent people will die” if left-wing and Democrat proposals to “defund the police” are implemented, warned Jeff Sessions. 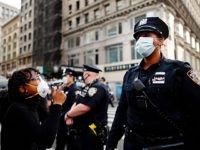 Lara Logan Rips Minneapolis’ Lisa Bender: Was It ‘White Privilege’ When I Wanted Police to Stop My Gang Rape?

Lara Logan, a former CBS News journalist who was gang raped in Egypt in 2011, slammed Minneapolis City Council President Lisa Bender after Bender declared that calling the police for help comes from a “place of privilege.” 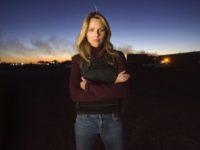 The mayor of San Jose, California, said on Sunday he is against the so-called defund police movement that’s taken root in the wake of the death of George Floyd, a black man who died at the hands of the Minneapolis police, saying it would hurt the communities activists say they want to help. 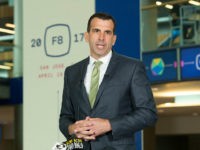 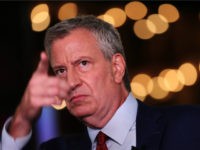 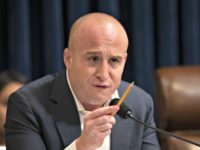