Desperate Biden Personally Calling Democrats, Begging Them to Vote for His Agenda amid Mass Dysfunction

President Joe Biden, having failed twice to convince House Democrats to back his legislative agenda, resorted Thursday to personally calling lawmakers to beg them to vote for the $1.75 trillion Build Back Better Act. 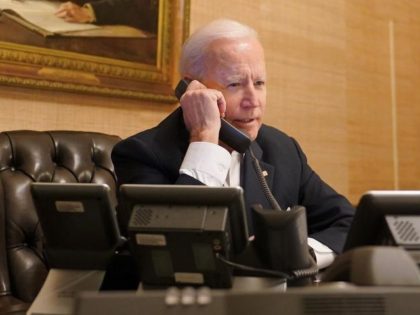 President Joe Biden met secretly with historians at the White House to discuss his emerging legacy of a president pushing through historic changes to the United States during the coronavirus pandemic crisis, according to a report. 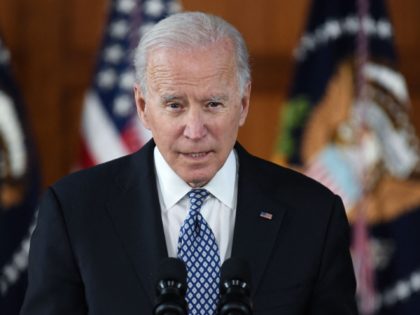 Democrats’ History of Threatening to Expand SCOTUS with Progressive Justices

In recent years, however, Democrats have also floated court-packing as a viable avenue to ensure a left-leaning Supreme Court for future generations. 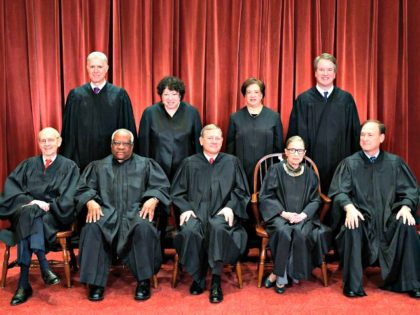 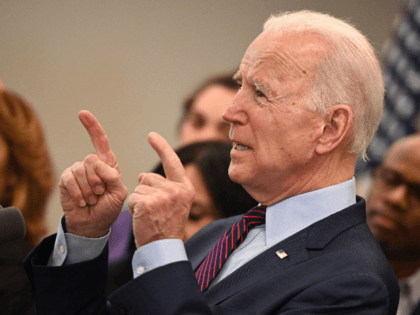 Pinkerton: How the ‘Whole of America Approach’ Won World War Two and Can Win the Coronavirus War

President Trump declared a “Whole of America approach” to fighting the coronavirus war. President Roosevelt used that same strategy to lead the U.S. to victory in World War Two. 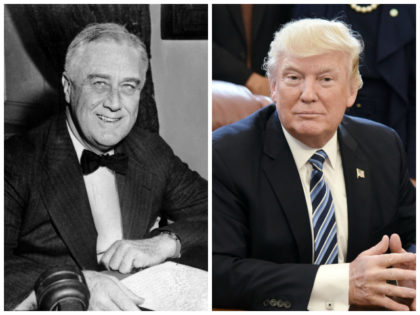 Democrat presidential candidates and senators this week renewed their threats that unless the U.S. Supreme Court issues liberal rulings on the Second Amendment and other issues, that Democrats will fundamentally restructure the nation’s highest court, a shocking threat to judicial independence not seen since the 1930s. 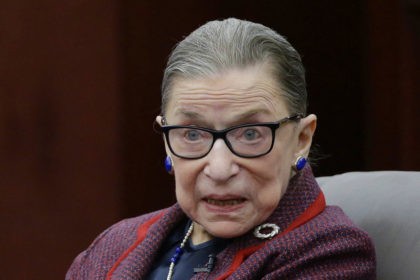 Henry Olsen said Bernie Sanders reinterprets President Roosevelt’s New Deal in order to “transform the nature of America” in “a socialist direction.” Ronald Reagan was a supporter of the FDR’s New Deal and moved it in the direction Roosevelt intended. 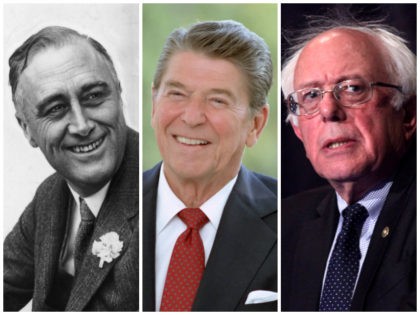 A historic Depression-era mural has been removed from a Chicago school because it featured a painting of white children. 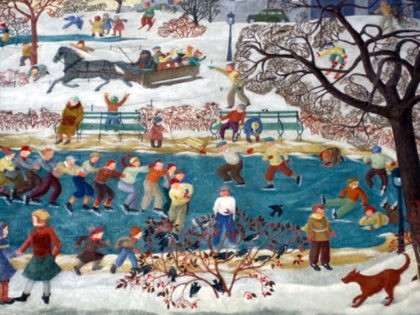 You have to give her credit Ocasio-Cortez credit: even with that Jerry the Mouse voice she manages to sound authoritative while being so wrong: 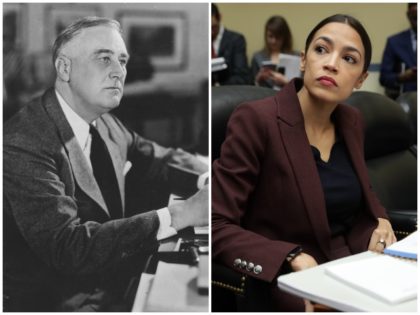 Henry Olsen: Like Reagan, Trump Told Working Class Americans ‘I’ve Got Your Back and I’ll Fight for You’ 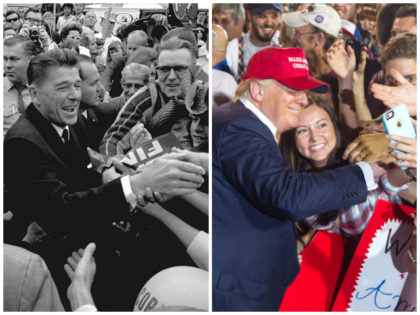 Flynn: If the Statues Could Speak

If the simulacrums could speak, they would say: “Leave me be—I’m a Democrat, too!” 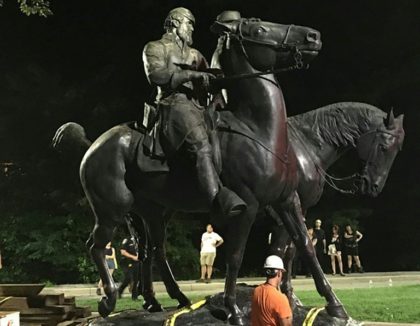 World View: Donald Trump: The Honeymoon Calm Before the Storm

Contents: Donald Trump victory signals a major increase in nationalism; Brexit referendum and US election illustrate dangers of predicting elections; The honeymoon calm before the storm; Is this the Apocalypse? 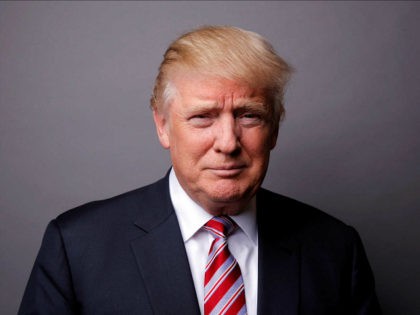 WASHINGTON—Some major conservative leaders have secured over $200 million to present Donald Trump with the choice of running on a conservative agenda or losing November’s election. 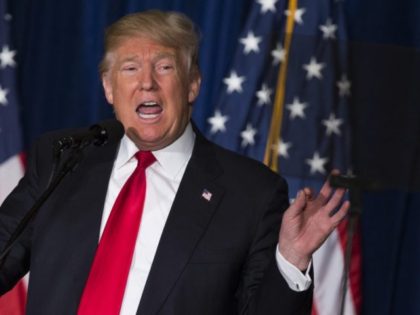 Days of Infamy: FDR Unites the Nation After Pearl Harbor, Obama Leaves it Listless After Terror

Today marks the 74th anniversary of the Japanese attack on Pearl Harbor—one of the most stunning American military catastrophes in this country’s history and a moment that signaled a new era for the republic. The casualties were stunning—2,042 Americans were killed and 1,247 wounded, and most of the Pacific Fleet has taken heavy damage—and the nation was in a state of shock. 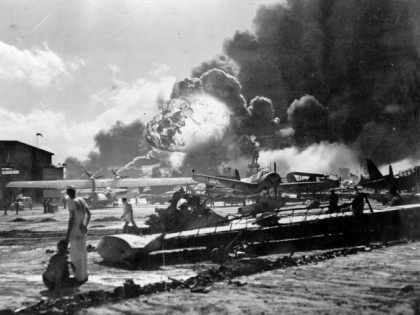 A lot has been written through the years about the assassinations of Abraham Lincoln, of John F. Kennedy, and of many others, and about the numerous conspiracy theories that lurk in the shadows of the official narratives. 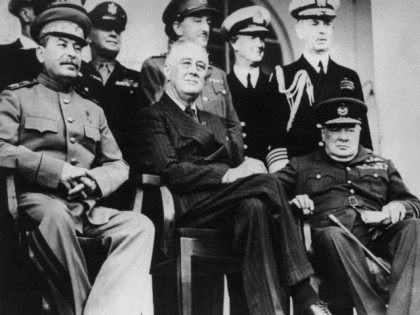