It’s the book “every American taxpayer should read,” says international lawyer Robert “Bob” Amsterdam about his newly-released publication “Empire of Deceit: An Investigation of the Gülen Charter School Network.” 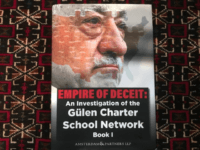 Gulen: Erdogan ‘Doing Everything He Can to Amass Power and Subjugate Dissent’

Exiled imam Fethullah Gulen, blamed by the Turkish government for masterminding last July’s coup attempt against President Recep Tayyip Erdogan, penned an op-ed for the Washington Post on the eve of Erdogan’s visit to the Trump White House in which he described his nemesis as an aspiring dictator. 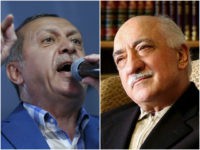 The European Union’s intelligence report on the true causes of July’s thwarted coup against Turkish President Recep Tayyip Erdogan is not going to sit well with Erdogan or his officials. 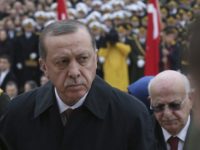 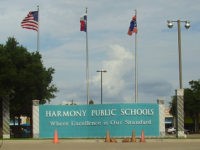 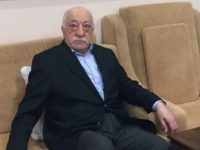 Despite claims by mainstream media outlets, the Texas Education Agency (TEA) did not launch an official investigation into the Houston-based Harmony Public Schools. The TEA confirmed to Breitbart Texas on Friday they did not open a formal probe and reports indicating they did are incorrect.