Billy Eichner Box Office Bust ‘Bros’ Used a ‘$30,000 Butt Rig’ in a Sex Scene that was Cut from the Film

Actor Billy Eichner has spent years smearing conservatives and Republicans, attacking Christianity, and lashing out at just about anybody who disagrees with him politically. The star of Disney’s “The Lion King” just watched his $22 million LGBTQ romantic comedy make an abysmal $4 million in its Box Office debut this weekend. In response to the film’s poor performance, an angry Eichner appears to blame (at least) two things: homophobia and “straight people in a certain parts of the country.” 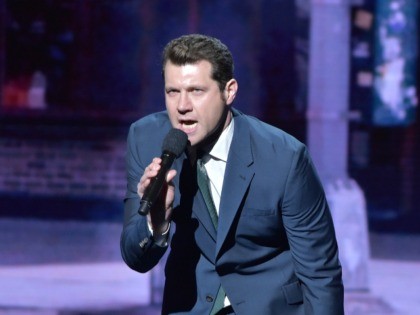